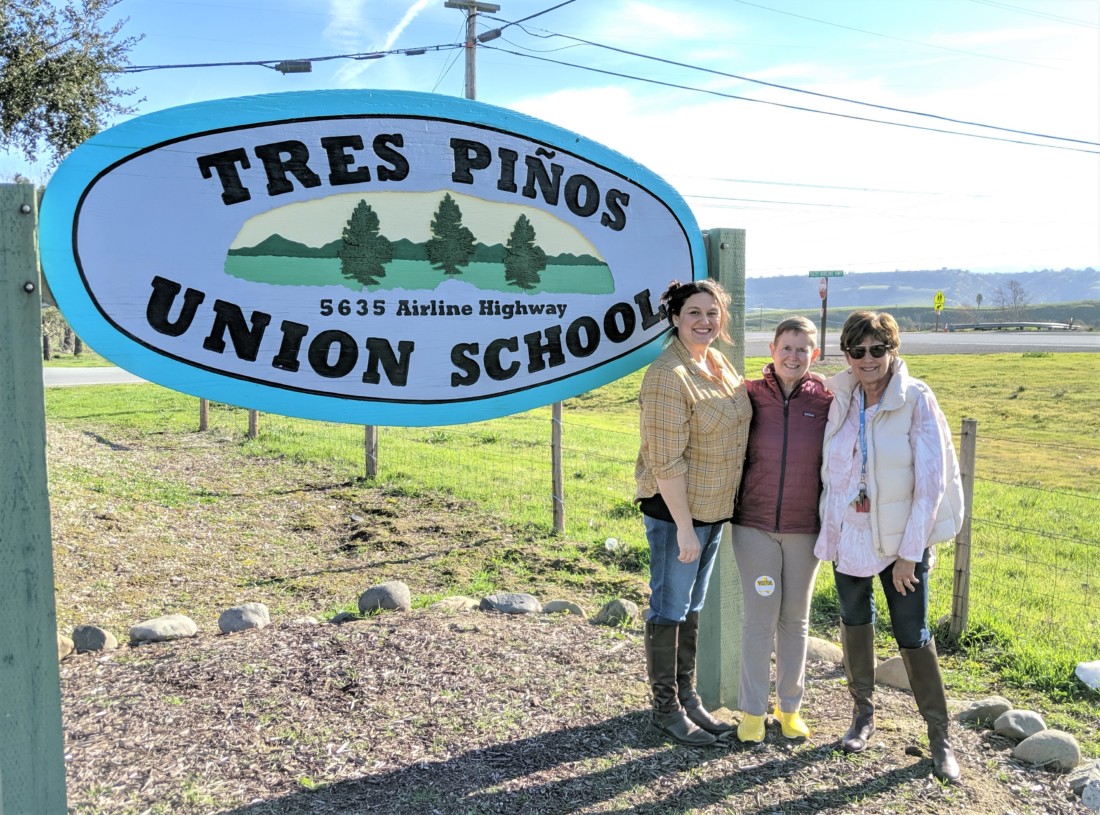 Ginger Ross, Janet Mayou and Bronson LoBue. Mayou came up with the idea of feeding breakfast to all Tres Pinos School students. Photo by Becky Bonner. 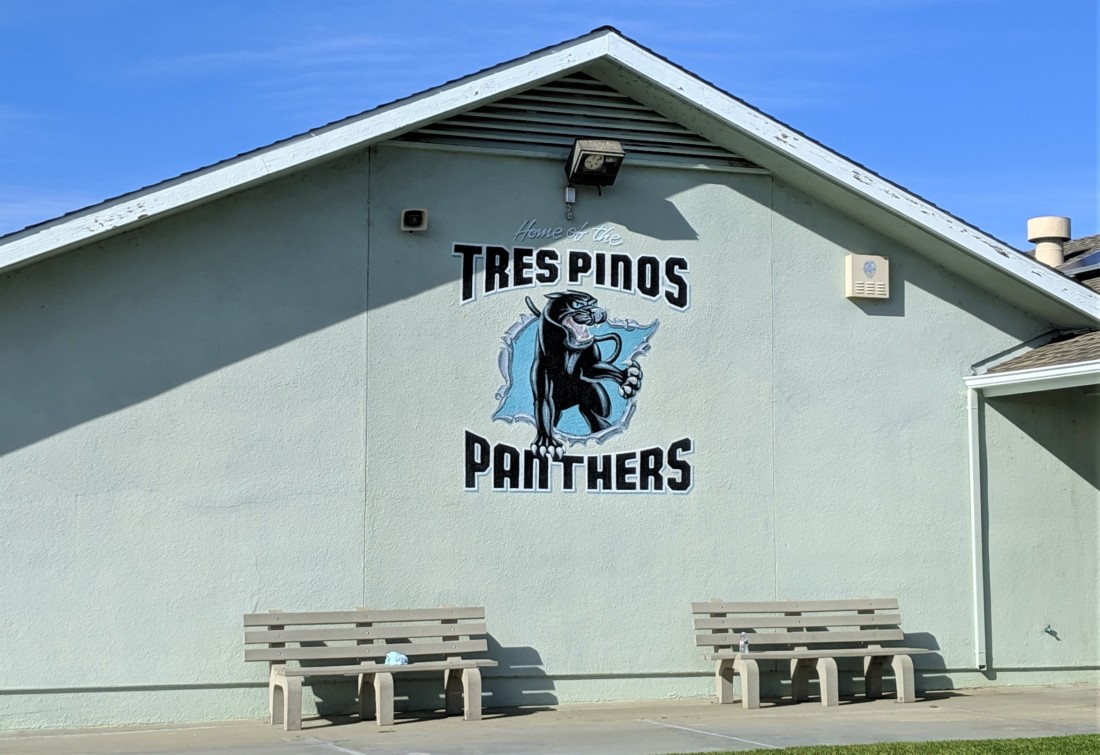 About 110 students were served breakfast per day last year when the program was in place. Photo by Becky Bonner.
×

When Janet Mayou started volunteering at Tres Pinos School over a decade ago, her goal was to help students find success. Without a child of her own, Mayou savored the moments when students reached new academic achievements and felt connected to the school.

It was in one of these moments that Mayou discovered what she calls “a great unmet need.”

“I asked students if they had breakfast and they said ‘no,’” Mayou said.

She decided to take action, in the hope that providing all students with breakfast would fulfill a social, emotional and academic need. As school Superintendent and Principal Bronson LoBue said, “The more she worked with the kids here, the more she recognized the need.”

Receiving an inheritance check after her mother passed, Mayou decided the best use of the money would be to support Tres Pinos School students.

At a cost of $2.40 per child per meal, Mayou’s funding helped provide about 110 students with free breakfast every school day from February 2019 through the end of the school year.

“It’s been a motivation,” she said. “A seventh grade boy said, ‘I have to get to school to have breakfast with my friends.’”

LoBue said that prior to the program, the only access to food students had was bringing it from home, as Tres Pinos School does not have a kitchen or cafeteria. To make the program work, the school teamed up with San Benito High School and its Food Services Director Jim Lewis.

Acting as a liaison between the school and food distributor, Lewis made sure the school had everything it needed, including the loan of a refrigerator from San Benito High School.

“Jim would deliver so the food and milk was ready the day before,” Mayou said.

Kids were excited to have milk on campus, LoBue said.

“We saw an increase in students getting to school earlier to get breakfast,” she said.

LoBue said she talked to staff on campus and recognized that students were improving academically and behaviorally once the breakfast program began. According to LoBue, referrals were down during this time, and teachers reported a greater focus from students in the classroom.

She also attributes a rise in test scores for the 2018-19 school year to all students having breakfast at the start of their day.

“Once they adapted to having breakfast available to them they took off,” said LoBue.

Parents also noticed the change in students on campus.

Ginger Ross, who works as an administrative assistant to LoBue and has a kid on campus, called the program “fantastic.”

“Kids tend to not eat at home but will eat at school,” Ross said. “By the time they get to school they’re starving. Even during the day when we had leftovers they would give it to kids who forgot lunches or were still hungry.”

Though funding for the breakfast program ended in June, Mayou and LoBue have not given up hope to revive it, especially in April and May during state testing. LoBue is applying for grants to fund the program, but said she has run into roadblocks in the process.

“I am grateful for being able to apply for these grants but we are such a small school,” LoBue said.

Even with these challenges, LoBue and Mayou intend to continue applying for grants.

“For a lot of students in many schools the only place they get food is school,” LoBue said.

Mayou encourages members of the community to step forward and help.

“We welcome contributions and/or suggestions from the community at large,” she said. 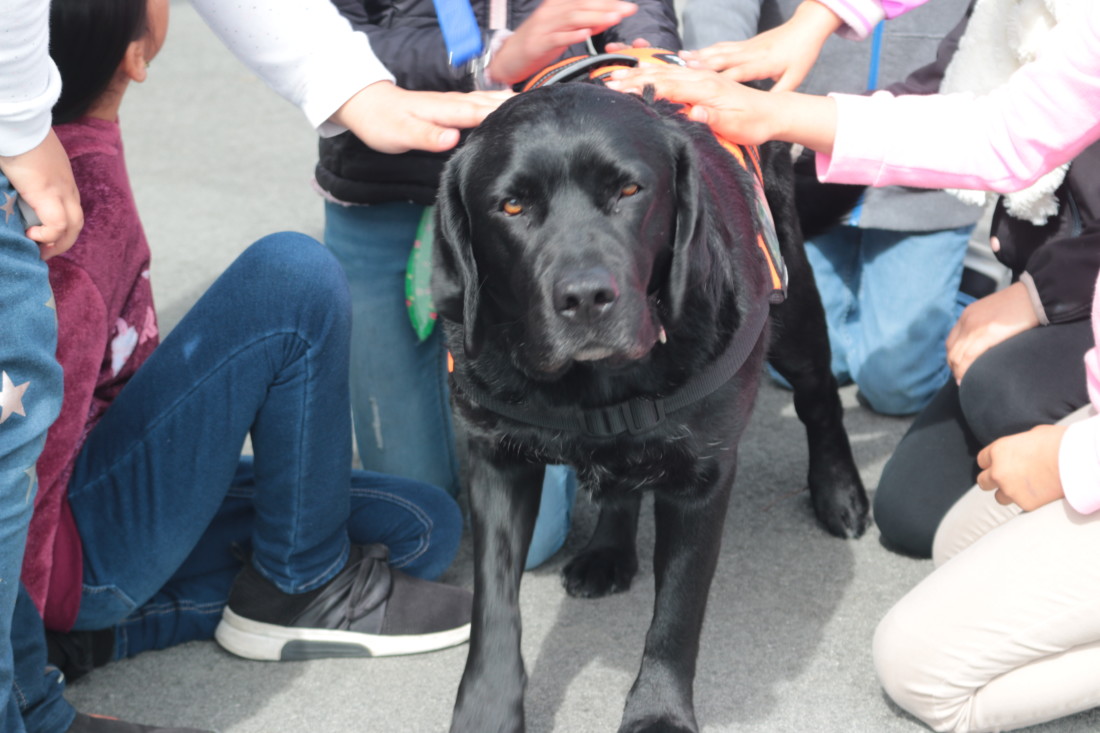 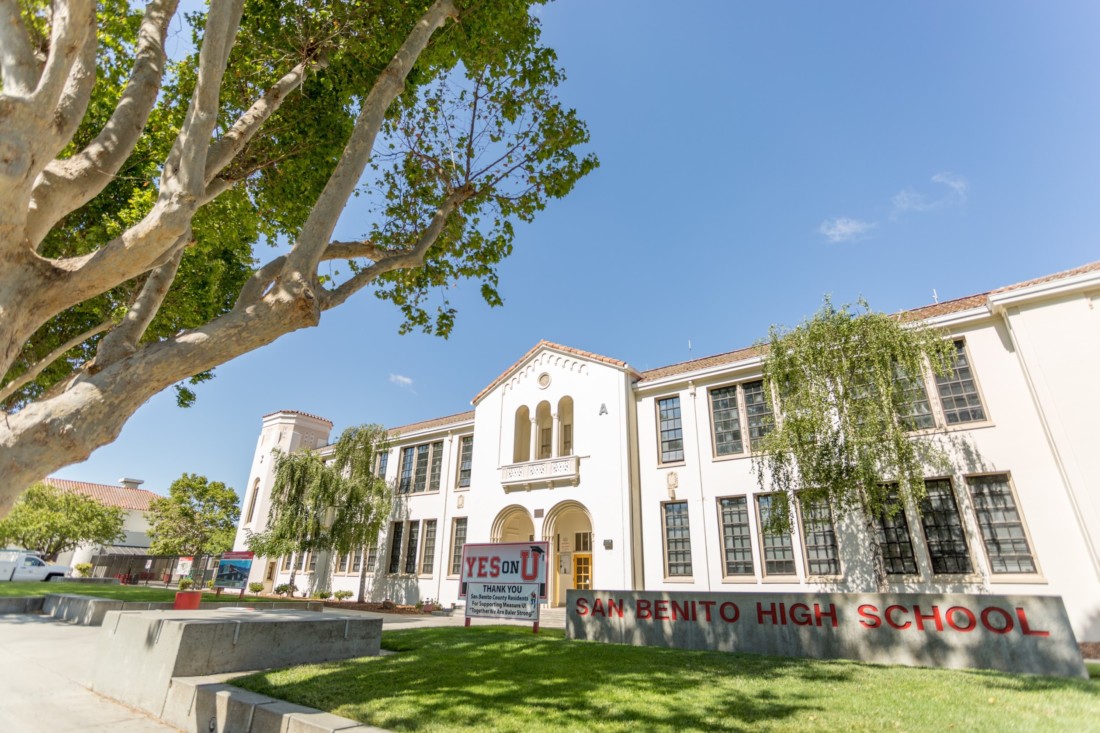 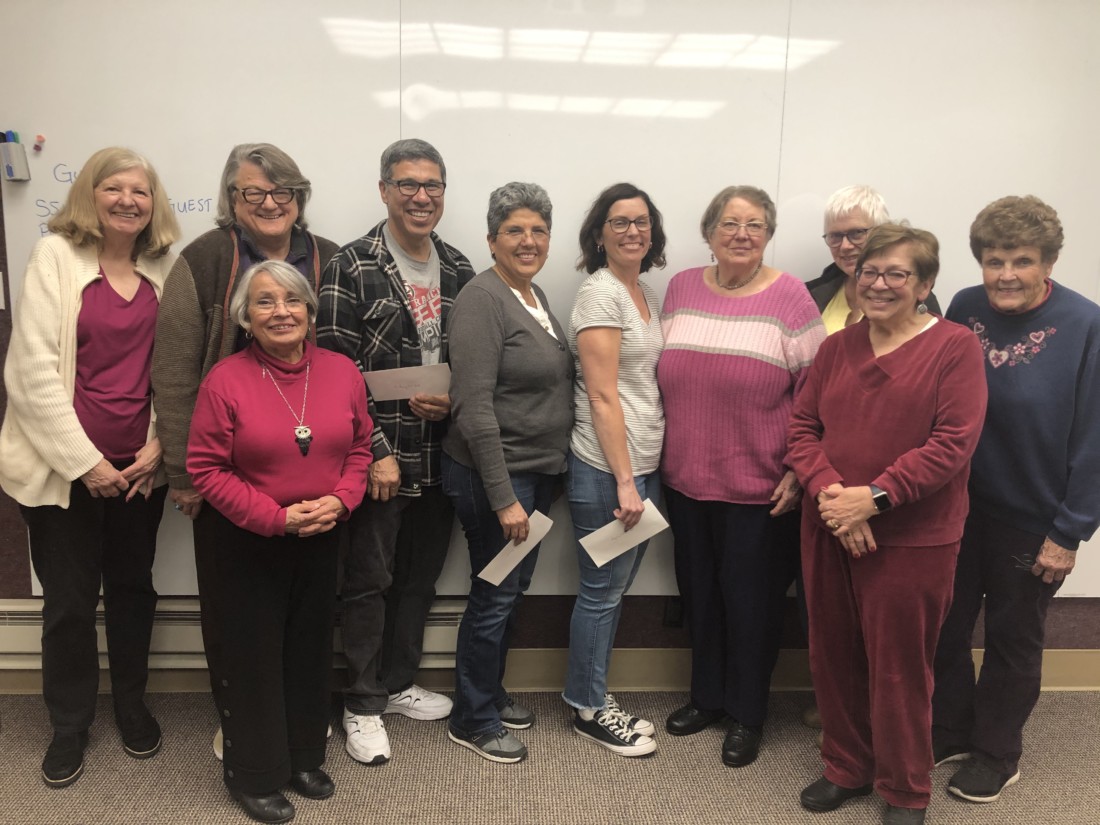