They served at Sacred Heart and the Mission San Juan Bautista churches. 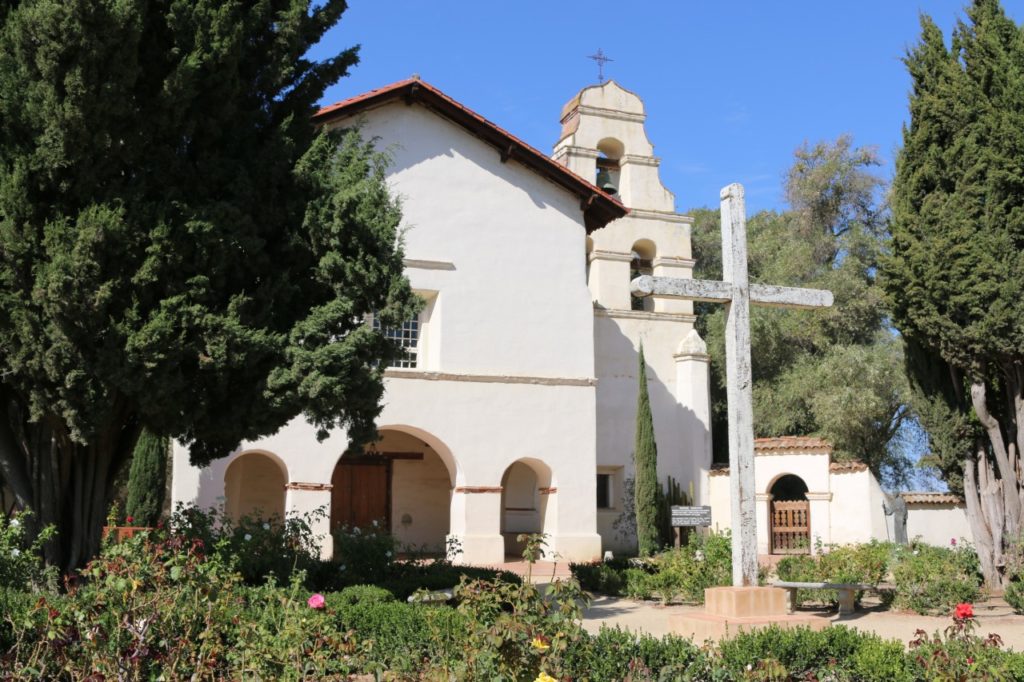 Two former priests that operated in San Benito County are named in the Catholic Diocese of Fresno’s list of clergy credibly accused of sexual misconduct that was released on Aug. 6.

According to the list, Rev. Fred Crowley was an assistant at Sacred Heart in 1942 and Rev. Edward Haskins served in San Juan Bautista in 1947. The list notes that Haskins was included in the Diocese of Monterey list, which states he was at Mission San Juan Bautista from 1947-50.

In a statement released with the list, Bishop Joseph Brennan of the Diocese of Fresno said “some members of the family—priests, deacons, and religious in positions of trust and leadership—have behaved badly. That is putting it mildly. Let’s face it, acts of abuse upon the innocent and vulnerable are truly evil, plain and simple. The pain, suffering, betrayal, and loss of innocence felt by many victims lasts a lifetime.”

The statement also said that new names may be added to the list as more information becomes available.

While other dioceses released their list starting in 2018, Brennan noted he intended to release the list during the last lenten season which begins in February. The Diocese of Monterey released its credible accused list in 2019.

“When all is said and done, brothers and sisters, it is never too late to do the right thing,” he said in the statement. 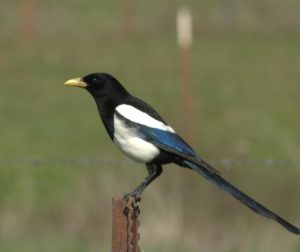