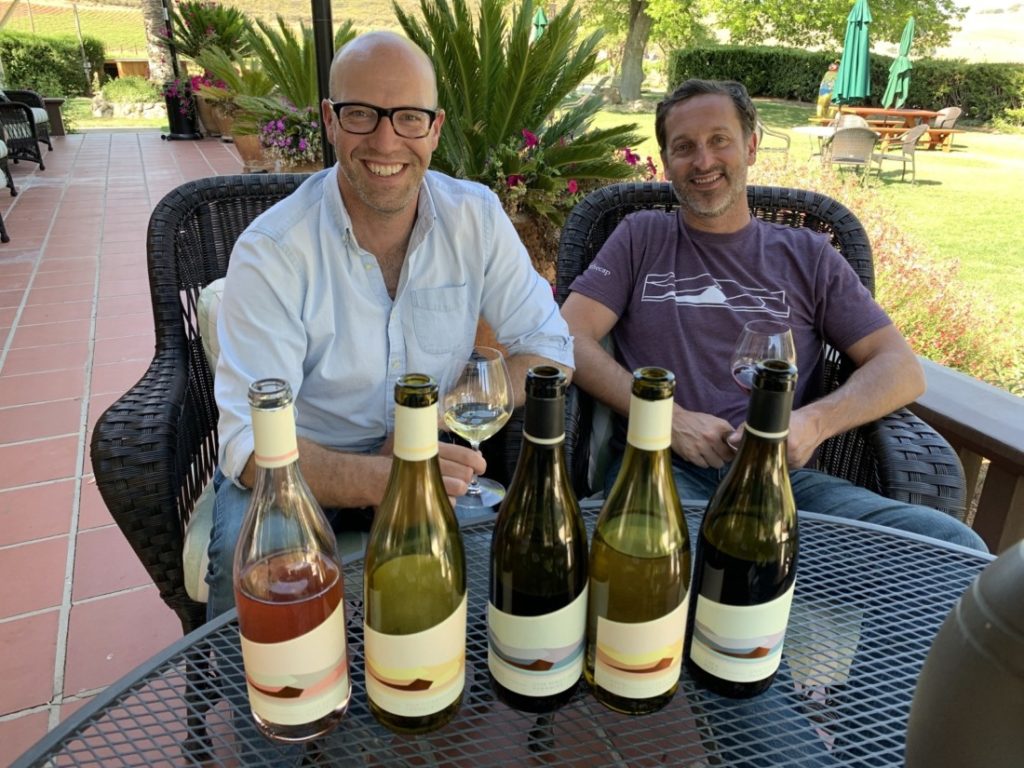 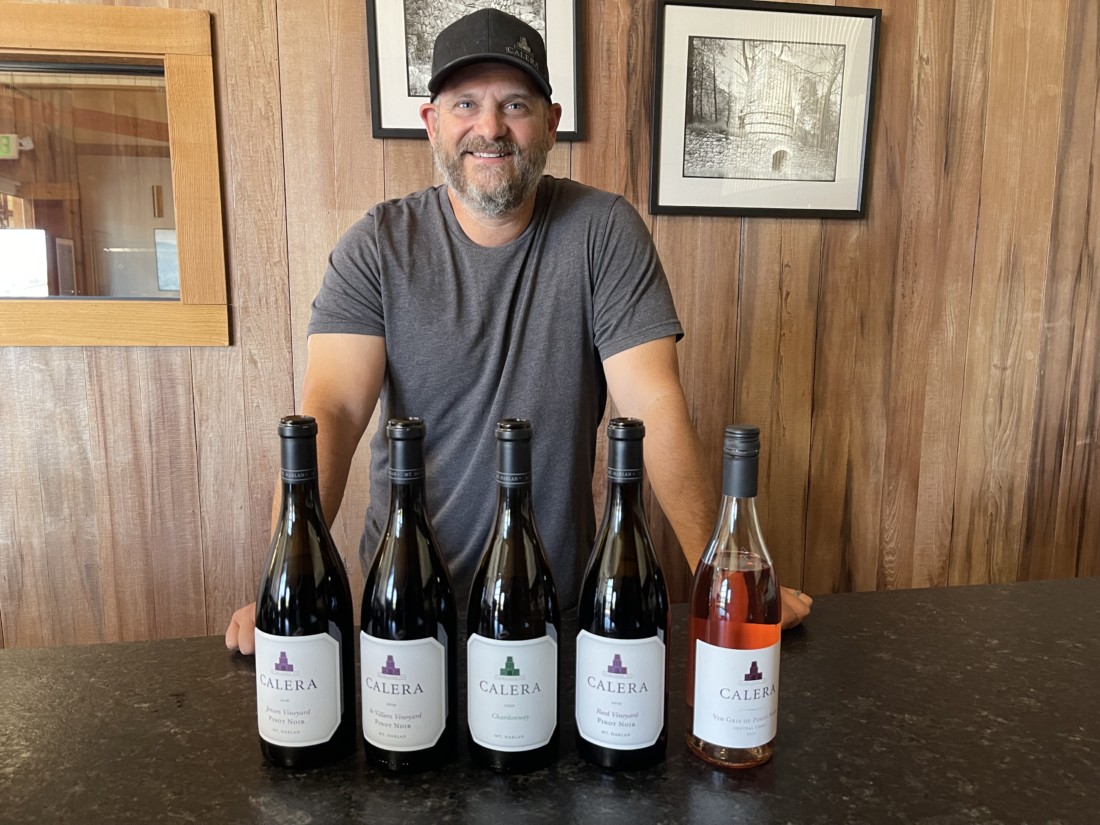 Two San Benito County wineries have been honored by Wine and Spirits magazine in its list of the top 100 wineries in the world for 2022. Calera Wine Company makes its 10th appearance on the list and is joined for the first time by Eden Rift Vineyards. Nine Central Coast wineries were honored, and a total of 23 California wineries appear on the list.

“For being such a young winery, we are surprised and delighted,” said Christian Pillsbury, owner of Eden Rift. “And we are more than grateful to be included in the list with some of our favorite wineries. We are especially excited about our friends and neighbors, Calera and Ridge from the North Central Coast, making the list, as well.”

Pillsbury thinks the recognition of Calera and Eden Rift will draw attention to the remarkable wine region that exists in San Benito County.

“We can only hope that this makes more people discover how exciting the Central Coast can be when it comes to being a source for some of the country’s best wines,” he said, “To me, it is exciting that out of the 20 or so wineries they named in California, two of them are in the Cienega Valley.”

The recognition of Eden Rift is also a nod to the vineyard’s history, which was founded, according to Pillsbury, in 1849, as well as the ongoing development of the winery as a tourist destination and event center.

“You have an interesting counterpoint of legacy,” he said. “We are one of the oldest wineries in California and also one of the newest and most exciting projects in the state, and together that lets us tell an interesting story.”

Asked about appearing on the top winery list again, Calera winemaker Mike Waller said he was more excited about his brother Cory Waller entering the list as winemaker at Eden Rift.

“Calera is more established than some others in the area,” he said, “so it is great to see another winery here also being recognized.”

Calera, according to Waller, helped San Benito County gain international recognition for its wineries and vineyards.

“When we first made the list, it was like we were out in the middle of nowhere,” he said. “But now, with Eden Rift being recognized too, I think it draws attention to what is going on in Cienega Valley. And Derose is another great winery here. They do not really put themselves out there as much, but they are doing some very special things too.”

“This is also a nice nod to Josh,” he said, “and I look at any tributes and accolades as being more for his work in establishing pinot noir in this region than anything I have done.”