Police say suspect, wearing a motorcycle helmet and armed with a shotgun, fled the scene after the incident 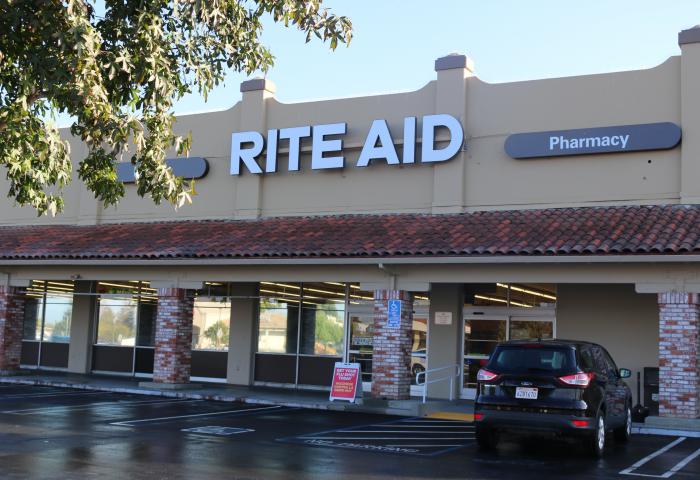 The Hollister Police Department responded to an armed robbery call at the RiteAid pharmacy at 1701 Airline Highway at approximately 9:45 a.m. Monday. The suspect, who was armed with what is believed to be a shotgun, had not been identified and police are seeking the public’s help.

The suspect, who police say was wearing a "full-face motorcycle helmet," possibly with yellow stripes and all-black clothing, fled the scene — perhaps eastbound on Sunnyslope, according to a statement from HPD. No one was injured in the incident. The male suspect was also wearing a black hooded sweatshirt, black gloves, grey sweat pants and black shoes with white soles.

Police say the suspect entered the business, went directly to the pharmacy counter, brandished the weapon and demanded pharmaceuticals. The suspect left the pharmacy with an undisclosed amount of drugs.