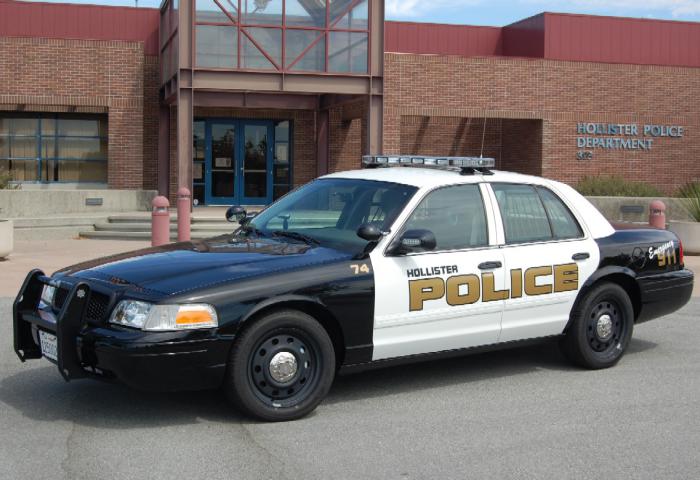 "The City of Hollister Police Department would like to thank Oscar Covarrubias and the Zustan K-9 Service for generously donating Dallas to our agency," the department said in a press release.

Dallas is a German shepherd that is so-named to honor the fallen Dallas Police officers who were killed on July 7, 2016: Lorne Ajrens, Michael Krol, Michael J. Smith, Brent Thompson and Patrick Zamarripa.

The Hollister Police Department is located at 395 Apollo Way. 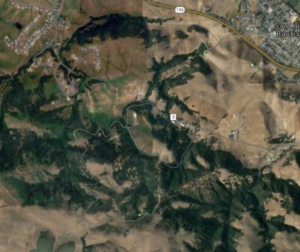