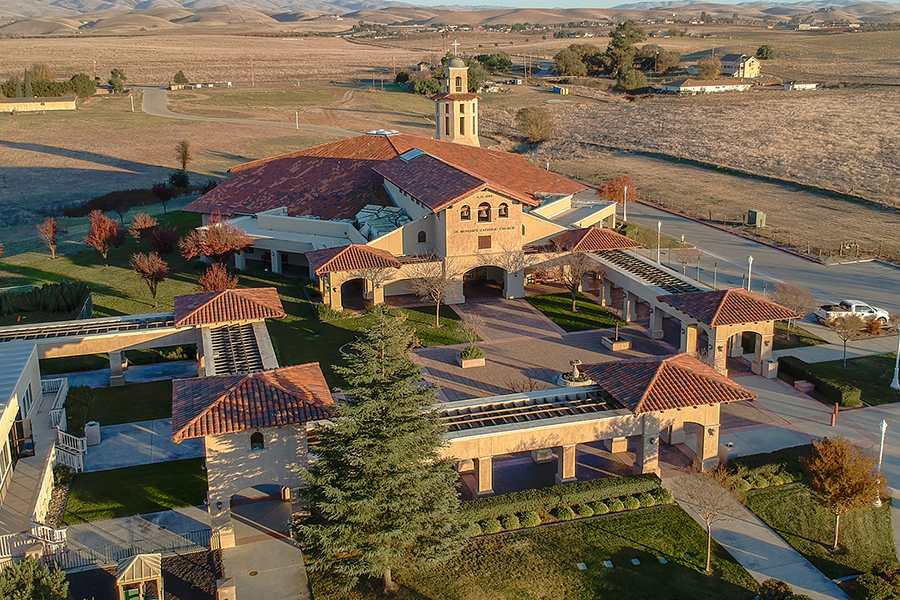 The Diocese of Monterey announced that Rev. Cornelius (Scott) McCarthy was removed from the list of clergy accused of sexual assault following a Vatican investigation that concluded on June 25. McCarthy appeared on the credibly accused list published in 2019.

According to the 2019 report, McCarthy was accused in 2002 of an incident that occurred in 1976. The allegation was known, but was reclassified to “credible” in the 2019 report.

“Fr. McCarthy’s name on a list of clerics credibly accused of abusing a minor is demonstrably false and his removal from ministry is declared invalid, and his name is to be removed from the list of Priests Credibly Accused of Sexually Abusing a Minor,” the Vatican said in the press release.

McCarthy declined to comment on the subject and said because it’s part of his past he preferred to let it go.

According to the release, issued in September, McCarthy was removed from his faculties and ministry, meaning he could not perform public religious ceremonies, 10 years after Bishop Richard Garcia conducted a canonical investigation into the allegation and concluded it was not credible.

McCarthy appealed the Vatican’s decision after being notified his name would appear on the list.

“The Diocese of Monterey is genuinely sorry for the damage done to Father McCarthy and his personal and priestly reputation by its error in falsely identifying him as ‘credibly accused of sexually abusing a minor,’” the release stated. “The diocese acknowledges that Father Cornelius (Scott) McCarthy remains a priest in good standing with all the rights, privileges, and faculties of the Diocese of Monterey, with no restrictions on the exercise of his priestly ministry.”

According to the Diocese of Monterey 2015 directory, McCarthy served as a priest in Monterey County from 1983 to 2007. He stopped leading services at St. Benedict Catholic Church in 2018. 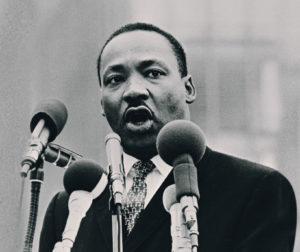 Results from this recent national survey of 4,000 participants was shared with BenitoLink from the Knight Foundation. 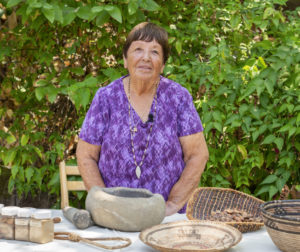 The project weaves together still photography, storyboards and video interviews with demonstrations and discussion.