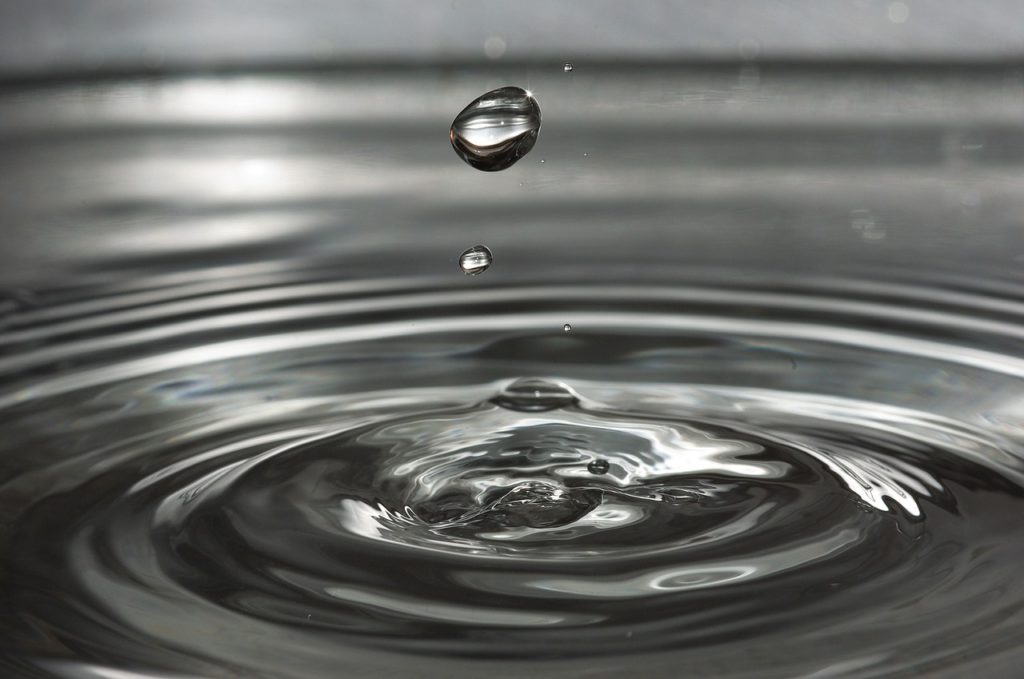 Title: “Where Do You Stand?”

The object of the contest was to inspire others to save water by making a short newscast, skit, animation, commercial or music video, according to a recent release. May is recognized as Water Awareness Month since it is the official start of the local irrigation season. Water use starts climbing until it peaks in August or early September, then starts to decrease for the fall and irrigation should cease once our rainy season begins.

The Water Resources Association of San Benito County urges the customers of the City of Hollister, City of San Juan Bautista and the Sunnyslope County Water District to call to have their irrigation systems checked for efficiency and to assist customers with setting up their irrigation controllers for the peak irrigation season. The service is free and an appointments can be made by calling (831) 637-4378 or emailing [email protected].