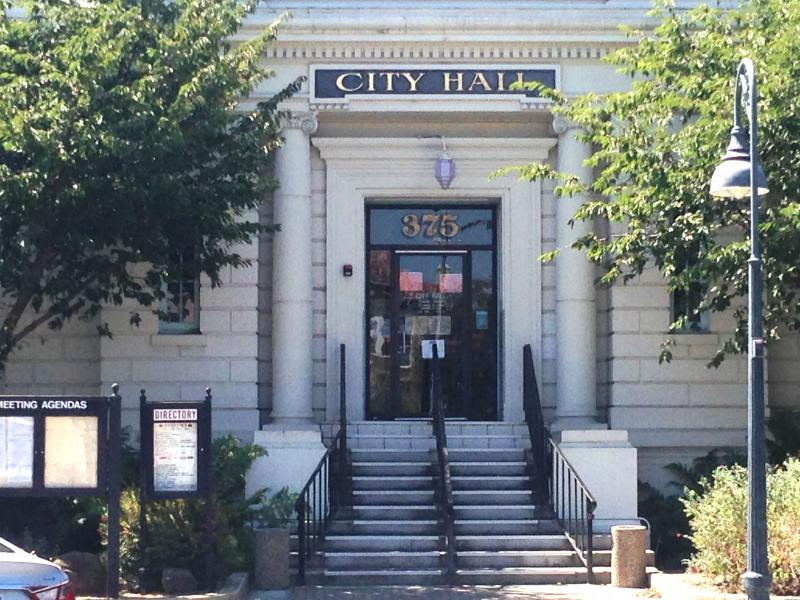 The Hollister City Council received a report from the Water DIstrict's Jeff Cattaneo that the District had been awarded a grant award of $4.1 million from Proposition 84 Implementation Funds towards the building of the LESSALT plant. This was part of a Regional project. The funds will be received in December.

In other notable actions the City also;