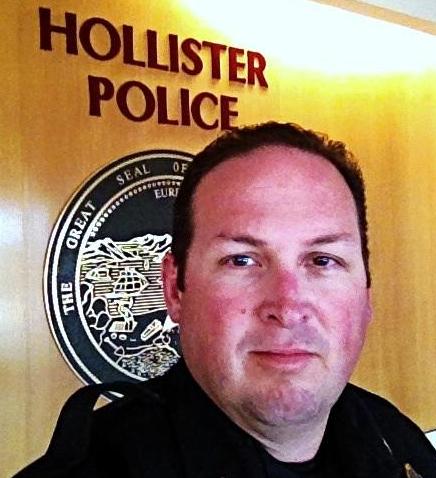 Captain Westrick, his wife Liz, and their children, Gavin and Hailee, make their home in San Benito County. He is heavily involved with his family in local rodeo and 4H. He is also a member of the Homeless Coalition, Rotary International, and the 2-1-1 steering committee for the United Way of San Benito County.

City Manager Clint Quilter is quoted as saying, “Captain Westrick has demonstrated to me during my 9 years as City Manager a true commitment to the Department, to the City of Hollister and to the community as a whole. I have complete confidence in his ability to lead the Department into the future.”

The City also acknowledges Captain Carlos Reynoso who has performed competently and conscientiously in the role of interim-Chief since December 31, 2012. Captain Reynoso will continue to be a valuable and vital component of the Department management team.

Chief Westrick will assume his new duties on July 2, 2013.