Christopher Larios’ next hearing is Feb. 21. 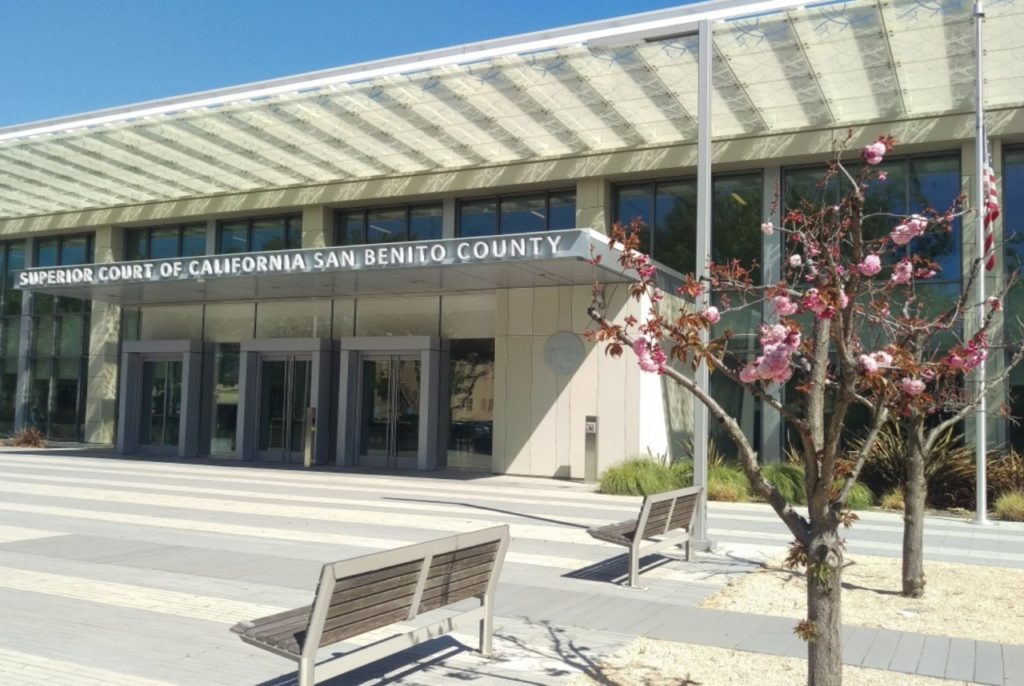 The Superior Court of California in San Benito County is located at 450 Fourth Street in Hollister. File photo.
×

Christopher James Larios, 34, appeared in San Benito County Superior Court for a preliminary hearing before visiting Judge Gilbert Brown on Feb. 13. He is accused of murdering Raul De La Rosa with a rifle in December 2014.

On April 24, the Hollister Police Department announced Larios’ arrest after he walked into the department on April 21 and said to front office staff that he desired to make a statement about a shooting that occurred in the 2000 block of Scenic Circle on Dec. 23, 2014. The shooting was ruled a homicide that resulted in the death of 28-year-old De La Rosa. Larios was arraigned April 24 and is accused of one count of murder, with the enhancement of a violent felony that can add a consecutive term of imprisonment of 10 years.

According to an April 24 police press release, detectives made contact with Larios and interviewed him. Based on the substance of that interview, detectives arrested Larios and booked him at the San Benito County Jail on charges of murder, and assault with a deadly weapon. His bail was set at $1.05 million.

The Dec. 23, 2014 press release concerning the homicide said that around 3 a.m., police officers responded to a medical aid call with the Hollister Fire Department for a non-responsive adult male in the 2000 block of Scenic Circle. The release said officers found the male outside of a residence; HFD and AMR administered emergency medical aid, but responders declared the male deceased after exhausting all life saving efforts.

Larios first appeared in San Benito County Superior Court on Jan. 7 with defense attorney Gregory LaForge, who raised doubt about Larios’ mental competency. The court appointed Dr. Lyn J. Mangiameli to conduct a psychiatric evaluation. Prior to returning to court on Jan. 22 when Larios was declared competent to stand trial, LaForge declared a conflict of interest and was replaced by public defender Harry Damkar.

Larios is scheduled to return to court for a preliminary examination hearing on Feb. 21 at 1:30 p.m. 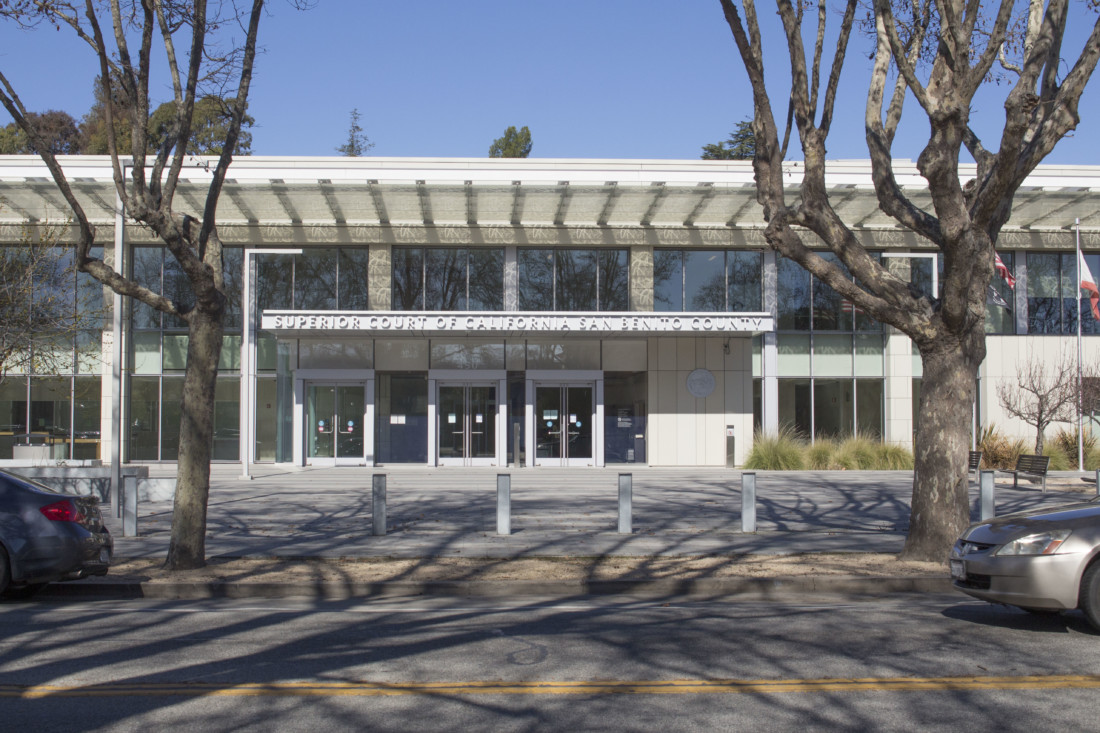 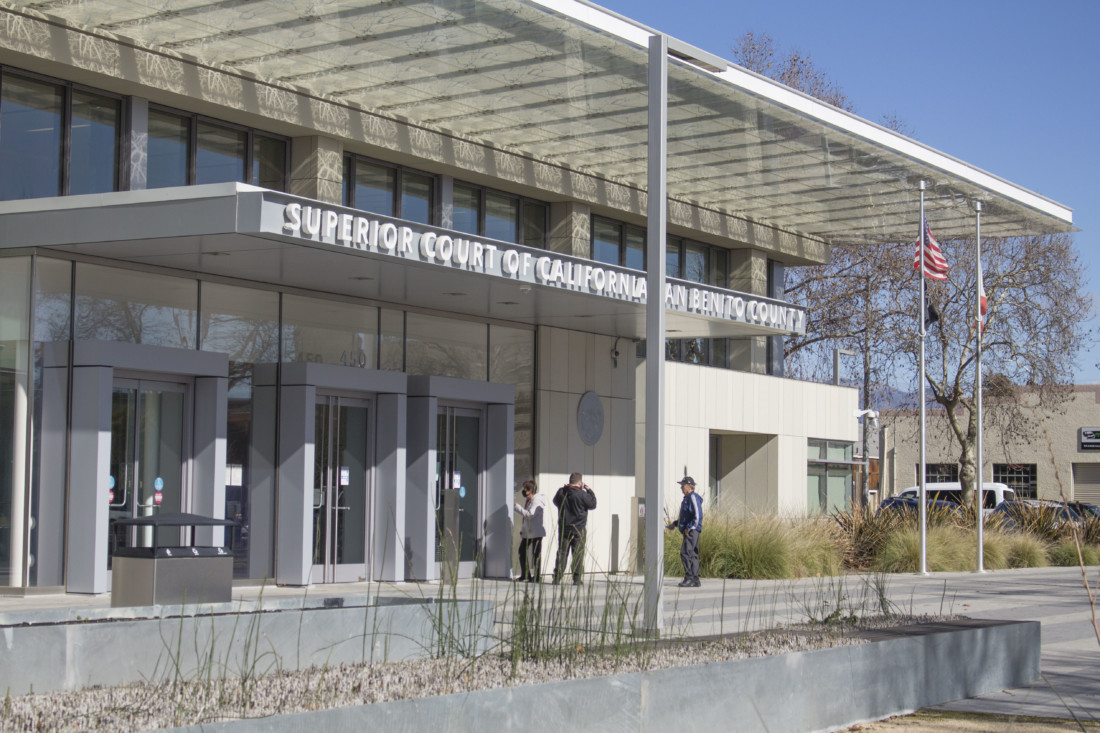