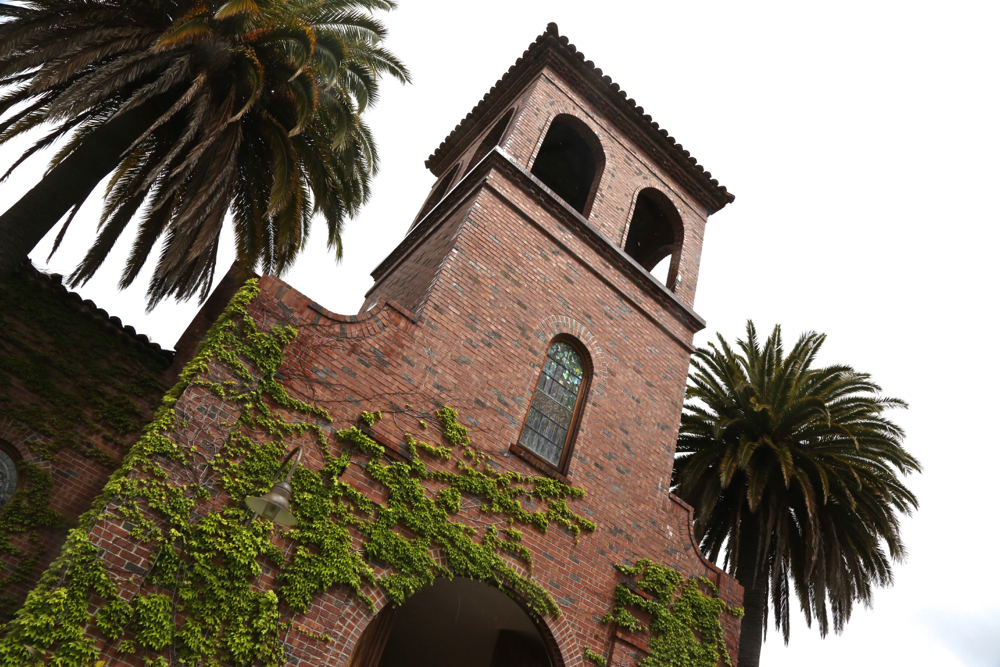 Pietra Santa, a gem set in the hills along the San Benito County wine trail, has changed hands and will be getting a new name. The Blackburn family recently sold the popular wine tasting destination to Christian Pillsbury, a fifth-generation San Franciscan who has lived both in the states and abroad.

In an interview this week, Pillsbury said he is delighted to be back home after living many places around the world, including Paris and Hong Kong.

“I have been a student of California’s wine history. When I had the opportunity to help a winery that is so closely linked to this history, I had to take it," Pillsbury said, noting that Pietra Santa will be “re-positioned” to recognize this historic background and the winery’s early place in California wine history.

Immigrant Theophile Vache, from the Bordeaux region of France, is said to have planted the original vines on the property around 1850. A half-century later and under different ownership, the estate won a 1900 Paris Exposition medal. New owner Pillsbury says he views his holding as an American vineyard with pedigree and plans to produce high quality estate wines. “In the 1930s and 40s, the vineyard was really known for its Pinot Noir," Pillsbury said. "I would like to take it back to that and put it on that trajectory.  We’d like to unlock a lot of its potential.”

The Gimelli family was a previous owner who moved the winery in an Italian direction. They sold the vineyard in 2005 to the Blackburn family, who continued with the Italian style wine but added a few French wines. The Blackburns expanded the amenities for the tasting room and invited more public participation.

Pietra Santa’s winery is positioned in an elevated, scenic valley along the popular Cienega Road wine tasting route. Over the past decade, the winery has been known for its Sangiovese, Sassolino while also producing Chardonnay, Pinot Noir and Cabernet. “You have to let a place speak its own story,” Pillsbury said. “This is in a historic wine region. San Benito, Santa Clara and Monterey Counties have grown wine for 150 years. This is an area of strong brands and strong characters.”

Pillsbury expects to focus on more traditional French wines such as Pinot Noir and Chardonnay. He said, “Well, the direction is changing. We will be making a big pivot and we will be changing the name to ‘Eden Rift Vineyards’ as a nod to the natural beauty of this valley, right on the San Andreas fault." Pietra Santa currently has eight employees and Pillsbury says “the team is staying.”

Pillsbury is currently living on the property. He told BenitoLink that he plans to keep wine tasting available to the public and hopes to continue holding events on the site.