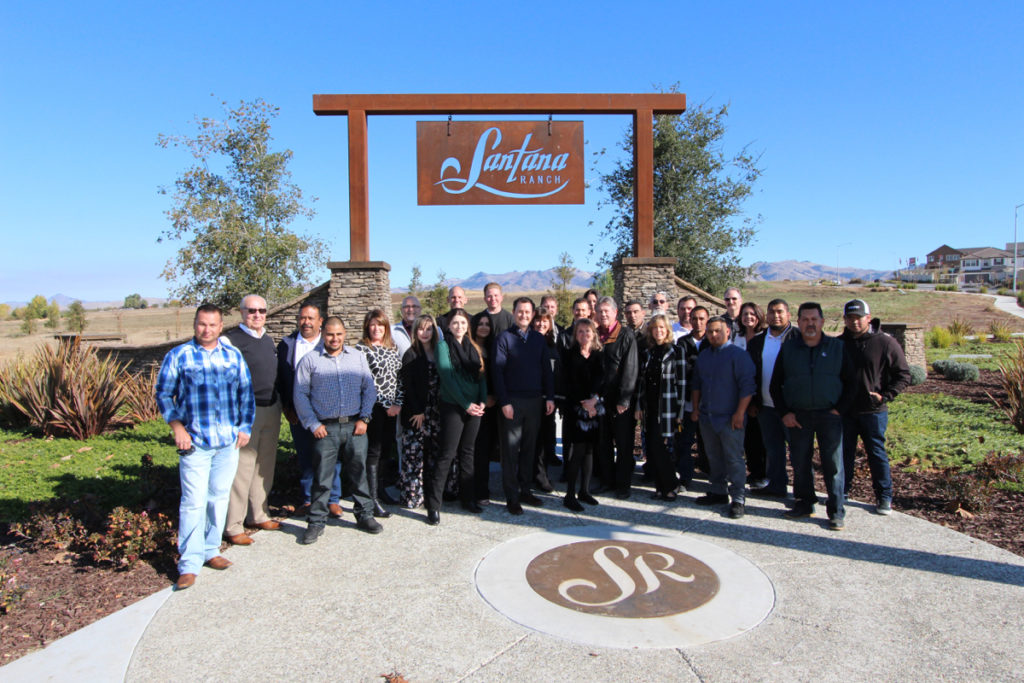 Anderson Homes, a home building company based in Hollister and Lodi, California, announced their 2018 “Giving Back” community giving program which will support several San Benito County nonprofits. Their offer has a new twist; when one of their new homes is bought, the company has offered to contribute $500 in the name of the new homebuyer to one of four local nonprofits.

The four nonprofits, BenitoLink.com, San Benito County Arts Council, Community Foundation for San Benito County, and Chamberlain’s Children’s Center, were selected by Anderson Homes as a beneficiaries of their “Giving Back” program. When a buyer purchases a new home during the campaign, the buyer can then select a favorite nonprofit to be a recipient of Anderson Homes’ contribution. The Santana Ranch subdivision off Fairview Road in Hollister is a project of Anderson Homes. The special offer began on Oct.1 and will end December 15.

The Anderson family has been building homes throughout Northern California since 1984. The company started in Lodi, California but invested in San Benito County over 30 years ago.  As stated on their website, “Anderson Homes remains committed to serving, raising awareness, and inspiring everyone to get involved in this beautiful community we call home.”