619 calls for service on rally weekend was down from 753 last year; 86 citations issued matched three-year high 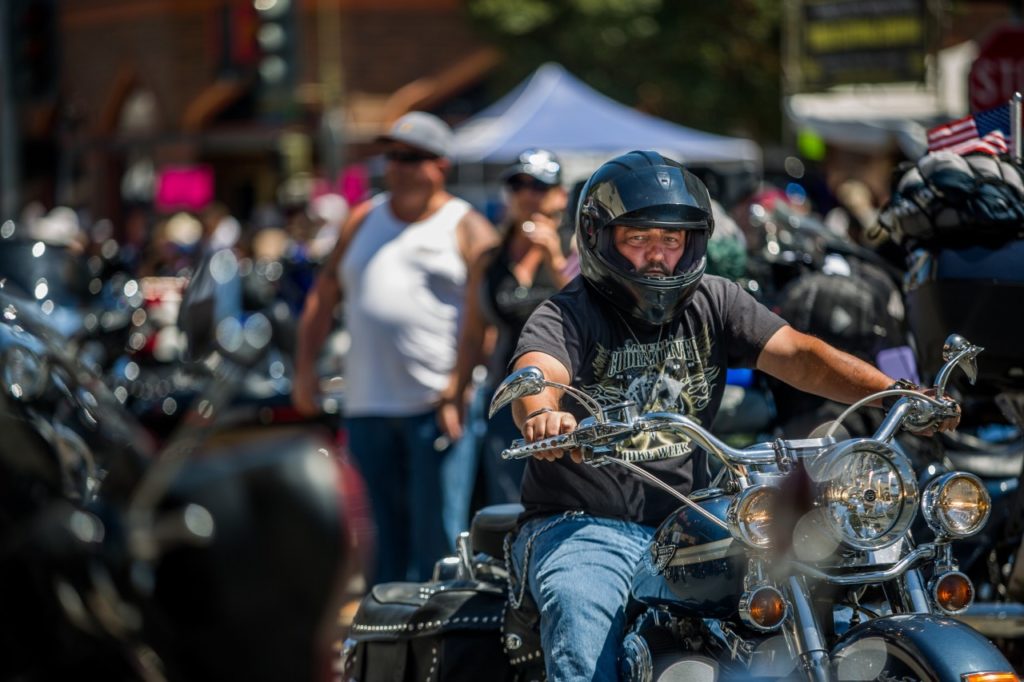 The three-day Hollister Independence Rally wrapped up on Sunday afternoon, July 2, when San Benito Street was reopened to vehicular traffic and the last of the vendors packed up their wares.

The Hollister Police Department on July 3 reported a 35 percent drop in arrests, a 17.8 percent drop in overall calls for service and a nearly 42 percent drop in driving under the influence arrests from the previous year, while the number of citations jumped approximately 23 percent and reported collisions quadrupled to four from one last year.

In addition to the statistics reported by Hollister Police Department, San Benito County Probation officers arrested seven persons in the rally event area for various probation violations. One person was arrested by UNET (United Narcotics Enforcement Team) in the event area for possession of narcotics for sale.

A press release from the HPD said that "No crimes, incidents, events were reported after 12 midnight in the rally event area all weekend for the third year in a row."