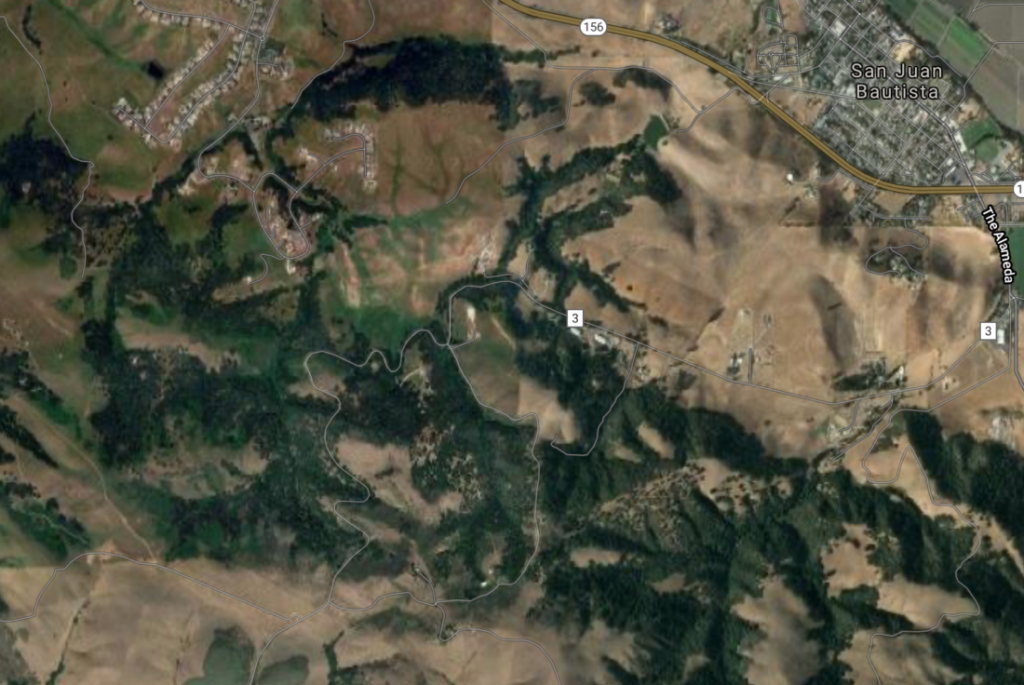 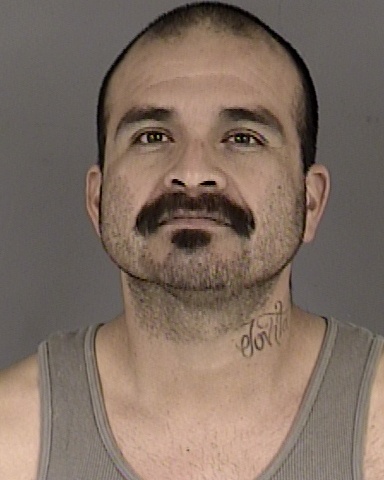 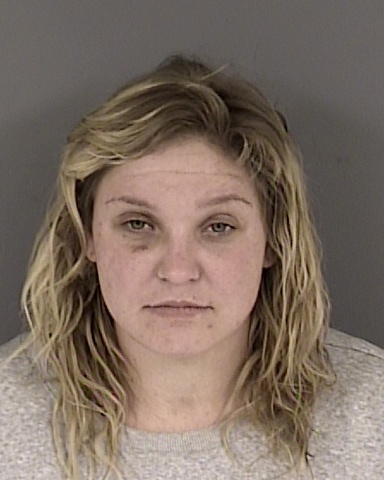 Two arrests have been made in relation to human remains found on Salinas Grade Road on Jan. 6.

Deputies from the San Benito County Sheriff’s Office located human remains on Salinas Grade Road near the San Benito-Monterey county line on Jan. 6. The remains were mostly skeletal, and identification would take a forensic examination.

The decedent was transported to the Santa Clara County Medical Examiners office in San Jose for autopsy. According to a recent release, on Jan. 20 the decedent was identified as Saul Venegas, 32 of Salinas. Venegas was reported as a missing person to the Salinas Police Department on Nov. 10.

The release stated that through numerous investigative processes, San Benito Sheriff’s Office learned that Jorge T Martinez, 39, and Crystal Toney, 30, were two of the suspects in the conspiracy to commit the murder of Venegas and then cover it up. Part of the cover up was the transportation of the suspected vehicle used in the murder to a storage locker in Brea, California.

Brea Police Department assisted San Benito Sheriff’s Office when they located the vehicle hidden in Brea. A search warrant was authored for the vehicle and numerous pieces of evidence to support this case were recovered by the FBI Evidence Response Team from the Los Angeles FBI Office.

Arrest warrants were authored for Martinez and Toney, and the pair were located back at the storage facility in Brea on Feb. 10. The Brea Police Department contacted and arrested Martinez and Toney without incident.

Detectives from the San Benito Sheriff’s Office and the Salinas Police Department went to Brea immediately and interviewed the suspects. The release noted that useful further evidence was located during this investigation to implicate Martinez as responsible for the murder of Venegas on or about Nov. 10. Law enforcement stated Toney is responsible in the conspiracy to assist Martinez and is also being charged as an accessory after the fact. This is an ongoing investigation and the San Benito Sheriff’s Office is still pursuing leads for other suspects in this case.

Anyone with information in this case is encouraged to call the San Benito County Sheriff’s Office at (831) 636-4080, or email Detective Jason Leist at jleist@sbcsheriff.org. You can also text TIP SBCSO to 888777.