Sheriff’s Office arrests man on suspicion of starting June 18 Klamath Fire and is investigating his possible involvement in other blazes. 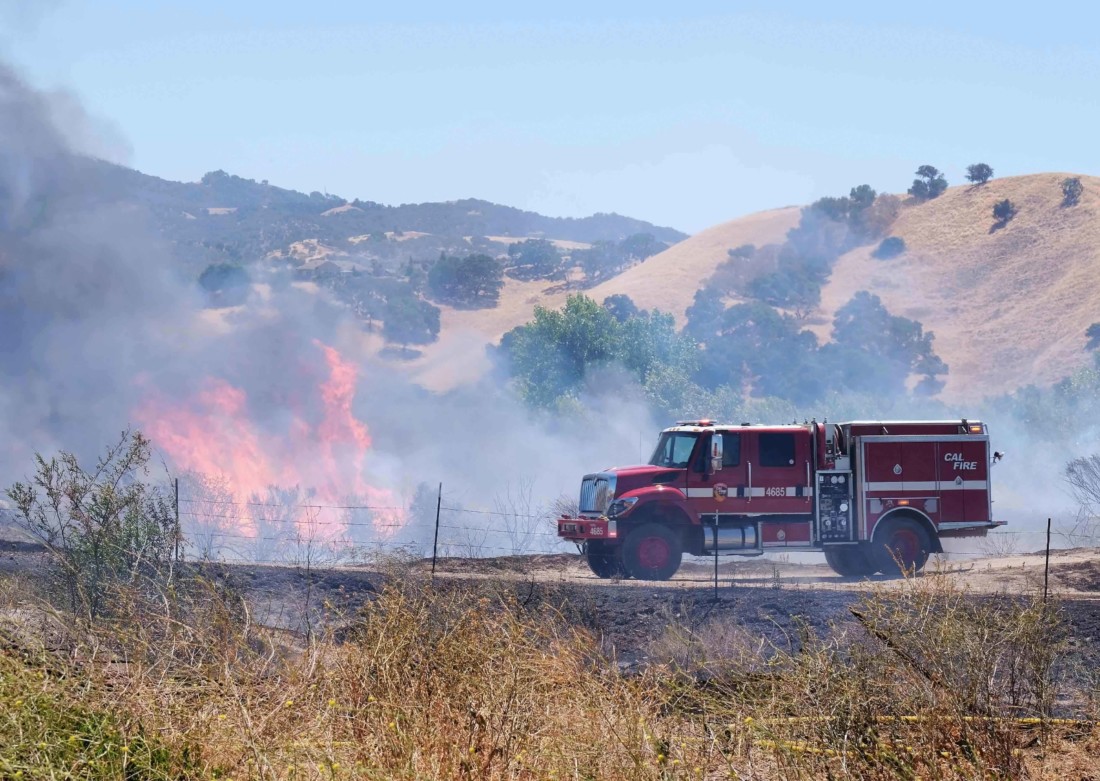 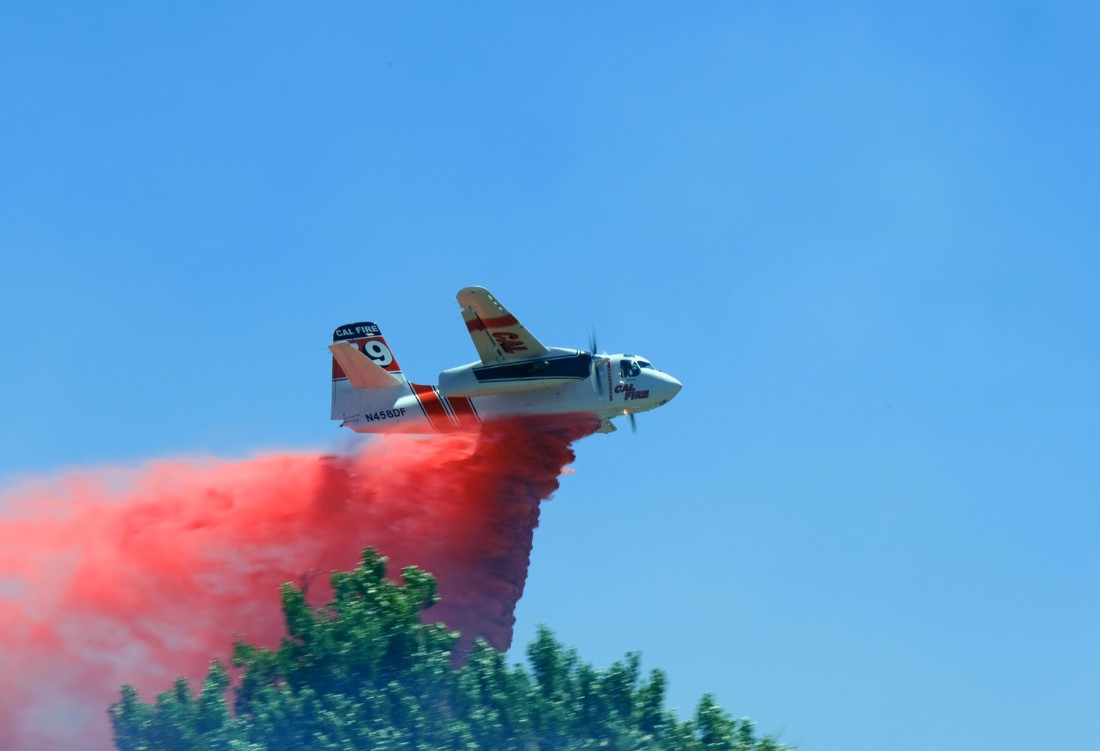 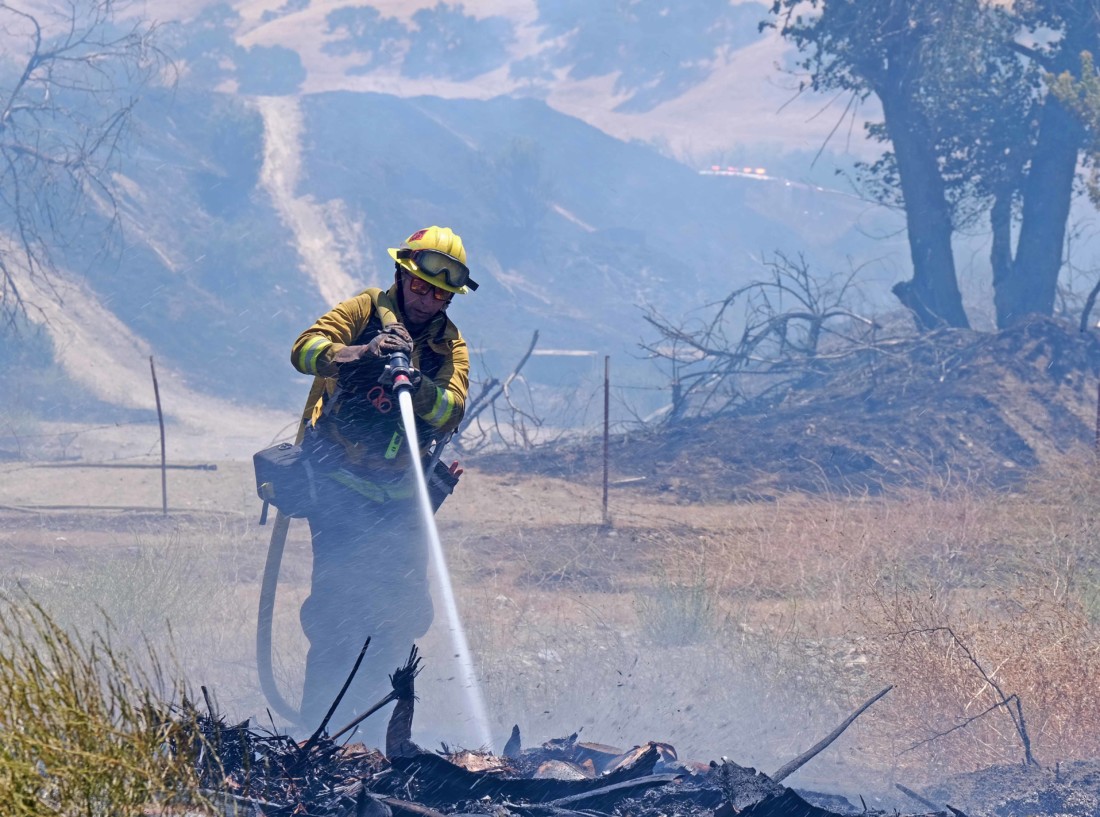 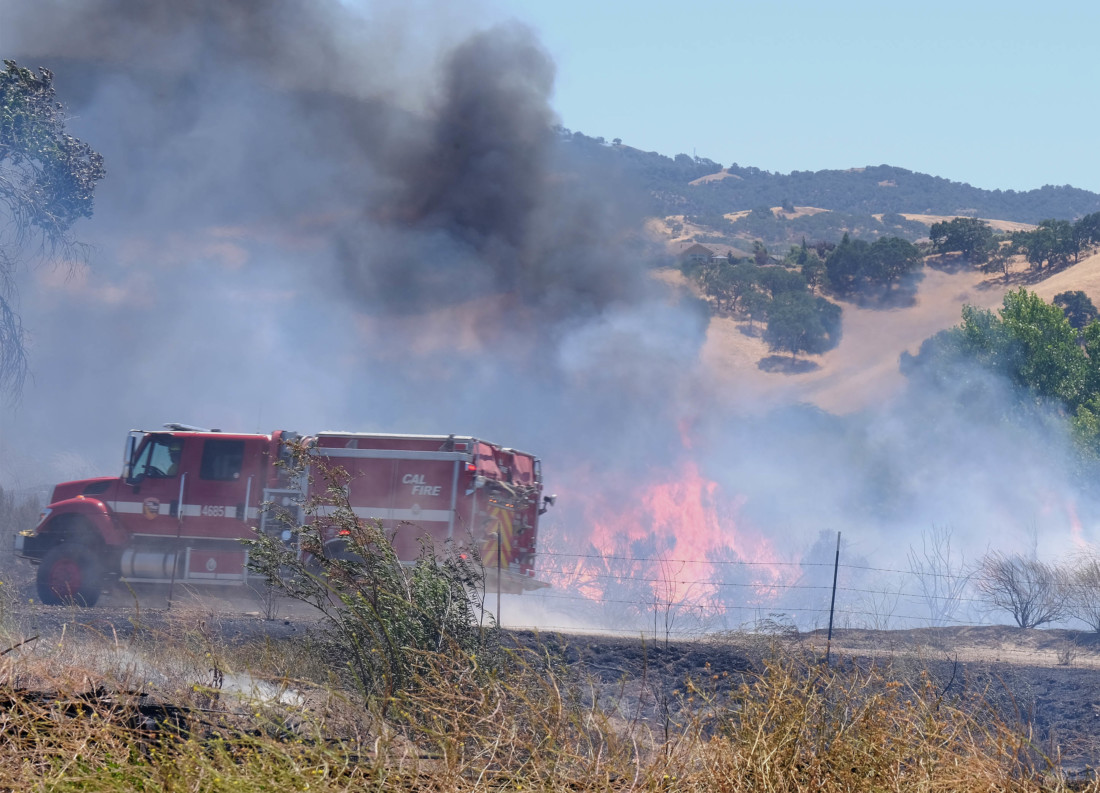 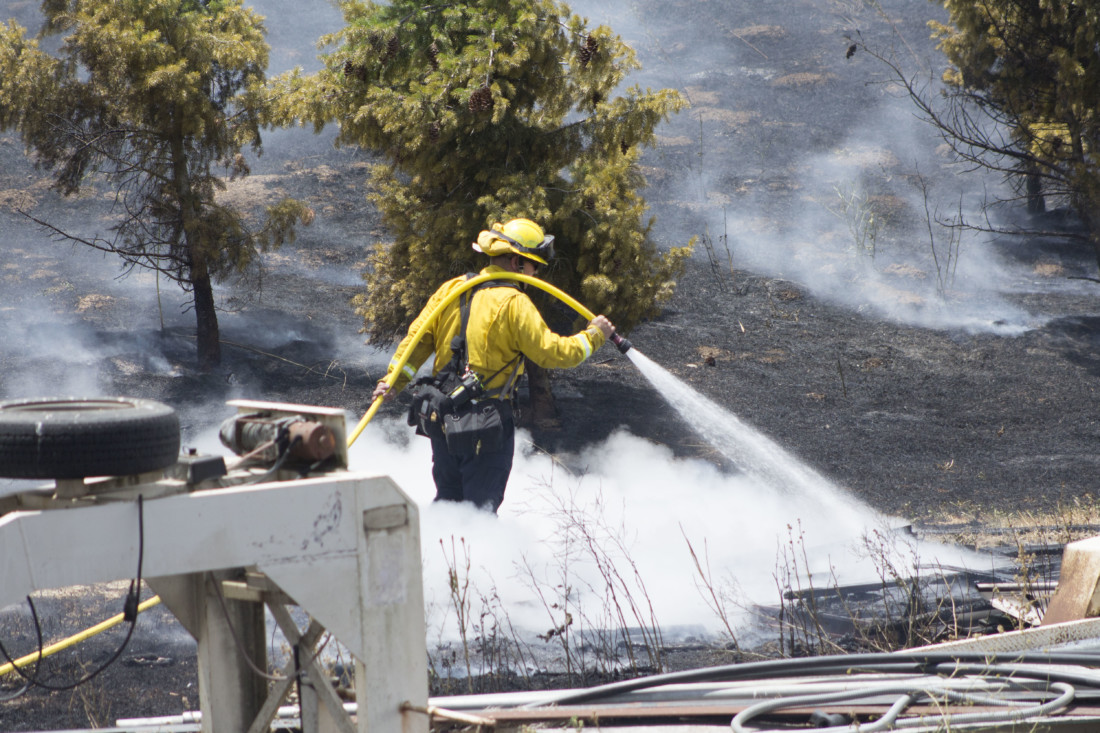 A Hollister firefighter works to contain a brush fire at Park Hill in Hollister on June 12. Photo by Noe Magaña.
×

With several fires in the last few weeks burning in and around Hollister, Fire Chief Bob Martin Del Campo believes they are the work of a firesetter, or arsonist. Fires have occurred in several areas—including eight at Park Hill which are being investigated by Hollister Police Department Detective Bo Leland, and one at Klamath and Holiday off Southside Road.

Jason Leist, detective with the San Benito County Sheriff’s Office leading the investigation into the Klamath Fire, identified Robert Tanner, 43, of Hollister, as the person who left an unattended fire in the area. Deputies arrested Tanner on June 19 on suspicion of reckless burning, a felony. A news release said witnesses watched Tanner’s campfire re-ignite as the winds picked up.

The Sheriff’s Office is investigating whether Tanner may also be responsible for other local fires.

Martin Del Campo said the Hollister Fire Department has an active fire task force involving the San Benito Sheriff’s Office and Hollister Police Department. He added that they have responded to 93 fires so far in 2020, and that usually they have around 110 fires a year.

There was also a danger to the homeless population. Martin Del Campo said the fire department had to evacuate the river between Cienega and Southside roads.

“It is a fragile environment out there right now,” he said. “The fuel load is dry, moisture is extremely low and we’ve got high winds.”

Martin Del Campo said “we want to be able to stop this” and is asking anyone with information on the firesetter to call Hollister Fire Station One at (831) 821-2326.

There are several numbers to call if you have information that could be helpful to the investigation: