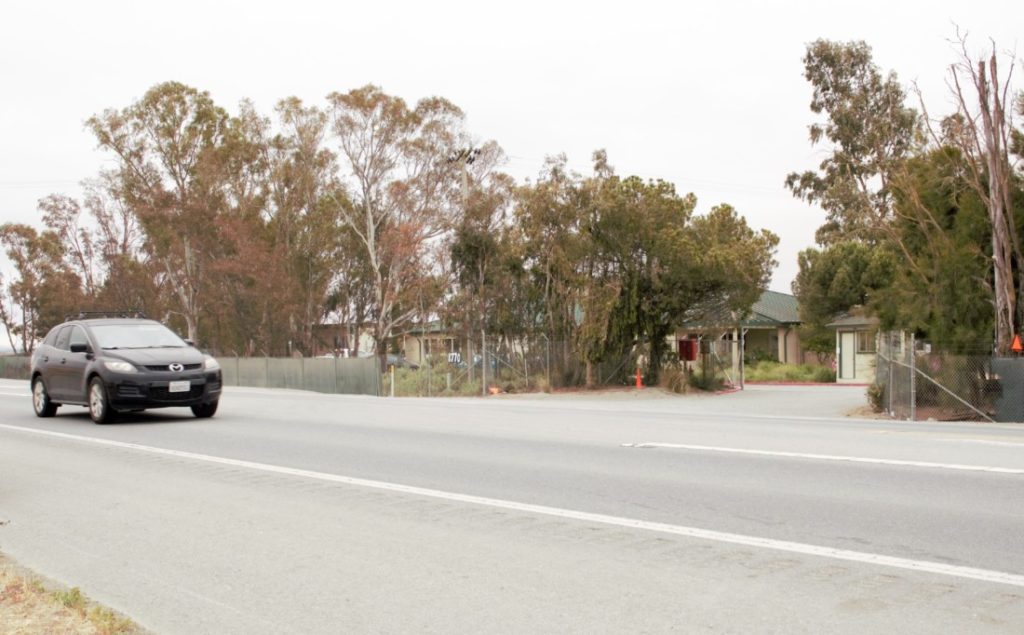 A petition for a ballot initiative that aims to create a 3.5-mile “buffer zone” around Trical, Inc., an agricultural chemical distributor in north San Benito County, is in the works.

According to the county counsel’s office, the Public Health and Safety Buffer “amends current General Plan Policy HS-6.9, which provides that a buffer be established between new sensitive land uses and commercial facilities that receive, handle, blend, load and/or unload bulk scale industrial and/or agricultural chemicals regulated as potentially hazardous by state or federal law.”

The 3.5-mile buffer zone around TriCal, located at 8770 Bolsa Road off Highway 25, would reach both intersections of Lake and Shore Roads as well as Shore Road and Highway 25.The buffer zone would also encompass Frazier Lake Airpark and extend to the northern part of the Betabel Road intersection.

TriCal, Inc. is a distributor and applicator of soil conditioning and agriculture fumigants. According to its website, it was founded in 1961 by Richard Stokan, Jerry Hanes and Robert McCaslin.

According to proponents Francisco Barragan, Karla Arevalo Perez and Maria Lamberson, the initiative aims to block approval of the Strada Verde Innovation Park, a 2,221-acre project featuring an autonomous vehicle testing facility, hotels, restaurants, parks and a distribution center because it would “place human life in jeopardy.”

The proponents say in the initiative document that they believe the buffer will help protect local families and farmlands.

This initiative references the Strada Verde impact study conducted in 2020 by the EMC Group and commissioned by the county. The study recommends a 3.5-mile buffer zone from Trical after analyzing 15 scenarios of potential chemical leaks. The proposed Strada Verde development would be in the middle of EMC’s recommended buffer zone.

In order to be considered by the Board of Supervisors, the initiative petition will require 2,060 valid signatures of registered voters, which is 10% of those who voted in the 2018 gubernatorial election. The initiative began collecting signatures on March 25.

Francisco Diaz Lopez, Assistant County Clerk/Recorder/Registrar of San Benito County Elections Office, said he recommends that if the initiative were to make it to the Nov. 8 ballot, the required petition signatures should be submitted by the end of June to allow time for the 30-day signature verification process by the San Benito County elections office. He added that if the signatures are certified, the initiative would go to the Board of Supervisors for consideration in August. At that point, either the board would adopt it, or it else would go on the ballot.

Aug. 12 is the last day supervisors can place the initiative on the November ballot, as they are required to call for the election at least 88 days prior to the statewide election.

The proponents have 180 days to collect signatures, giving them until Sept. 21. If they don’t collect the required number of valid signatures the initiative will not go forward.