He is charged with first-degree murder, attempted murder and kidnapping in 2014 incident. 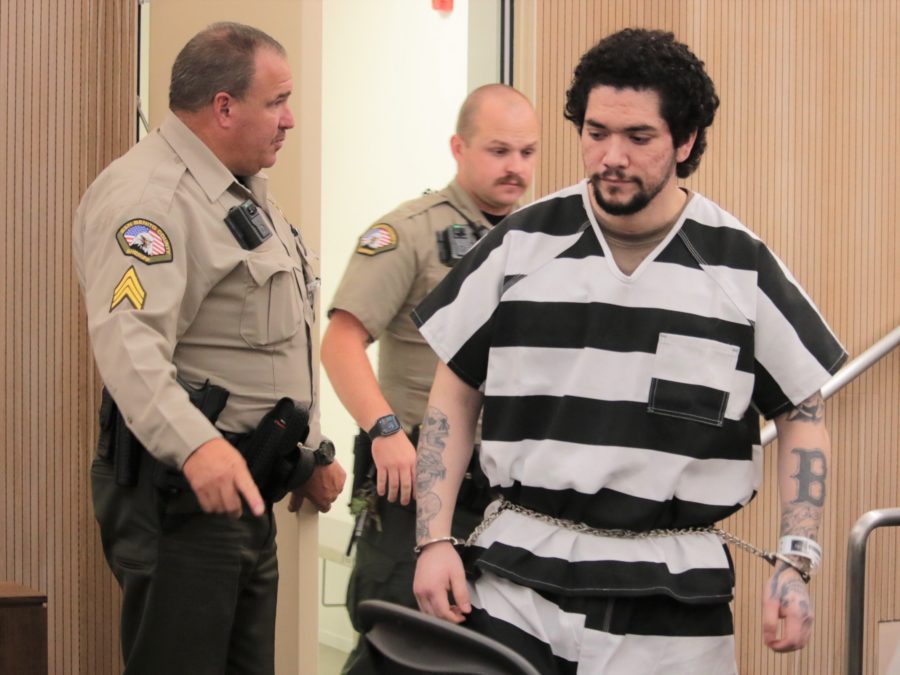 Jose Antonio Barajas has been held without bail since being extradited from Mexico in 2018. He is expected to face a 10-day jury trial in January 2020. Photos by John Chadwell. 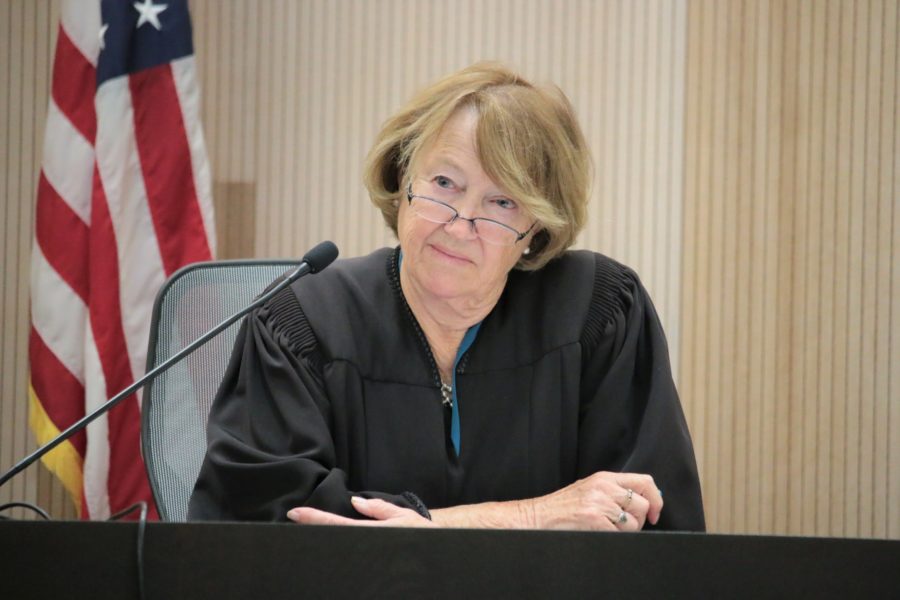 At a Sept. 27 hearing, visiting Judge Margaret Johnson denied a 995 motion to set aside several charges, including three counts of attempted murder.
×

Jose Antonio Barajas, who is accused of shooting and killing 19-year-old Ariana Zendejas in 2014, will begin a 10-day jury trial next year on Jan. 27. District Attorney Candice Hooper told BenitoLink that Barajas will not face the death penalty “because there was no special circumstances.”

However, Hooper did not indicate the maximum sentence Barajas could receive.

Barajas has been held without bail in the San Benito County Jail since his capture on July 12, 2018 in Mexico. He fled the U.S. after the Aug. 1, 2014 shooting that killed Zendejas. Though he pleaded not guilty on July 16, 2018 before San Benito County Superior Court Judge Steven Sanders, at one recent hearing defense attorney Gregory LaForge said Barajas was only shooting at the tires of the car in which Zendejas was riding as a back seat passenger.

Sanders set the trial date at an Oct. 3 hearing, which followed a 995 motion hearing on Sept. 25 where LaForge attempted to have various charges dismissed, including one count of premeditated first-degree murder, three counts of attempted murder, and one count of kidnapping. Visiting Judge Margaret S. Johnson denied the 995 motion.

At the Sept. 25 hearing, LaForge argued that the killing was not committed with malice or intent to kill, and that therefore it wasn’t premeditated. He said that even though five shots were fired, there should only be a single count of attempted murder. He also disputed the kidnapping charge and said the woman Barajas was accused of kidnapping drove the car and made no attempt to escape.

“He had a gun on him; he had the driver following these people; he leans out the window and he shoots the vehicle,” she said.

If only one shot had been fired at the vehicle, it would be one count of attempted murder even though there were four people in the car, Hooper said. However, since five shots were fired—one of which killed Zendejas—she said there were three attempted murders. Regarding the kidnapping, Hooper maintained that even though the woman was driving, Barajas had just fired five times at the other vehicle; he had a gun in his lap pointed at her, and he was telling her where to drive.

“When you take a gun and fire it into a car full of people, you’re acting with a conscious disregard for life,” Johnson said. She referred to the kill zone theory. “Five bullets aimed and four people in a car is sufficient to find three counts of attempted murder.”

Barajas is expected back in court for a pre-trial hearing on Nov. 14 and confirmation hearing on Jan. 9.

Though the 22-acre burn is in Santa Cruz County, smoke may be visible in San Benito County.