As BenitoLink looks ahead to its fall donor campaign, the Community Foundation for San Benito County gives a big show of support for local news and information with a substantial grant 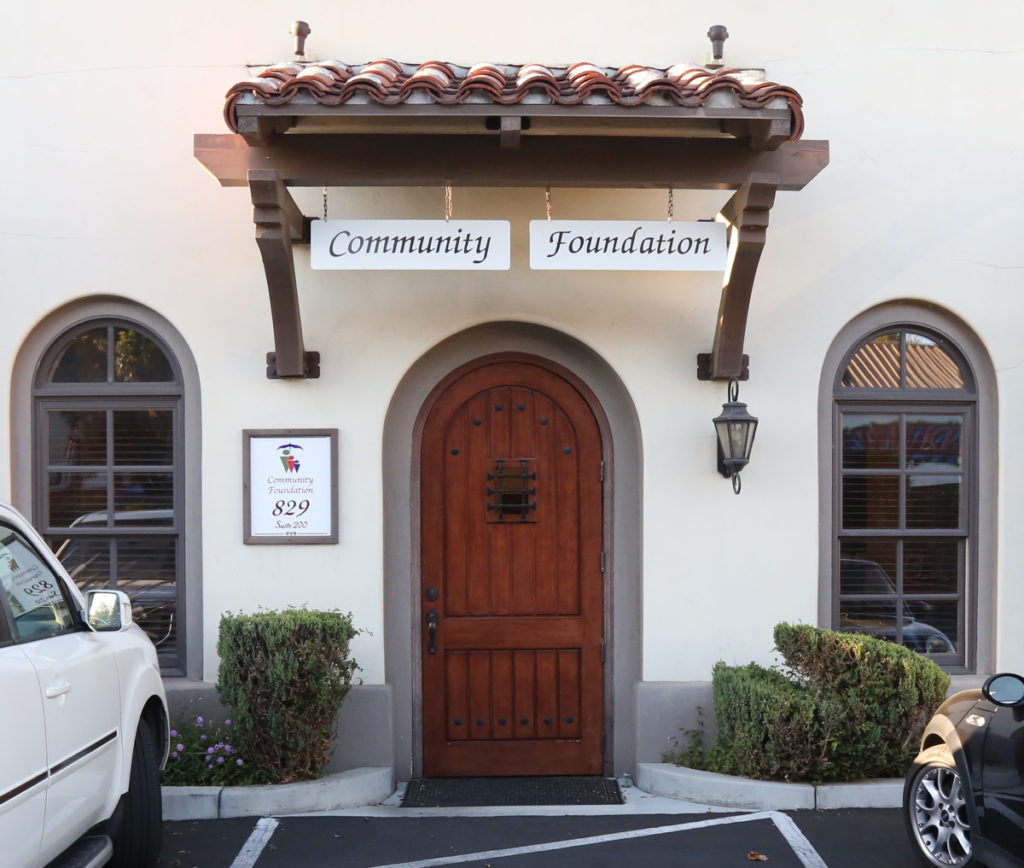 BenitoLink, a not-for-profit news site that serves San Benito County residents, announces a generous donation of $10,000 from the Community Foundation for San Benito County (CFFSBC). The funds will be used as a partial match for BenitoLink’s fall fundraising event, "Pledge of Champions."

The Community Foundation has been behind the BenitoLink project from day one, providing the early research that showed a need in the community for solid, unbiased reporting on local issues and covering San Benito County government agencies and elected officials. The CFFSBC provided advisory board members to help guide the website as its own board grew.

The Knight Foundation also provided major support for the website by providing $50,000 for three years while the site was designed, built and launched. The Knight Foundation, originally started by John S. and James L. Knight, of Knight-Ridder newspapers, has been instrumental in rebuilding and innovating the news industry as newspapers have struggled to continue to operate. The Knight Foundation believes an informed and engaged community is required for a healthy democracy.

Today, BenitoLink is a separate 501(c)3 nonprofit, designed to serve the residents of San Benito County.

This is the third year of BenitoLink’s Pledge of Champions, a campaign which asks community members to demonstrate their interest in a well-informed community. BenitoLink donors are committed to providing a stable, dependable news source so citizens can follow what is happening in San Benito County and take part in its future.

The Community Foundation granted BenitoLink $20,000 in 2015 for the fall campaign and with strong individual participation, the nonprofit ended Pledge of Champions with $40,000.

In 2016, the CFFSBC granted $15,000 and a private donation from the Rebecca and Randy Wolf for $15,000 was joined with it. Again, community donors took advantage of the $30,000 match and BenitoLink brought in a total of $60,000. These funds, paired with business sponsorships are what provides the news website with the bulk of its operating budget.

The 2017 Pledge campaign will begin in November and community members will be asked again to donate to support their local online news source. The CFFSBC grant for $10,000 will be a part of the match for this annual event. There will be specific criteria for this match which will be announced on BenitoLink in October. 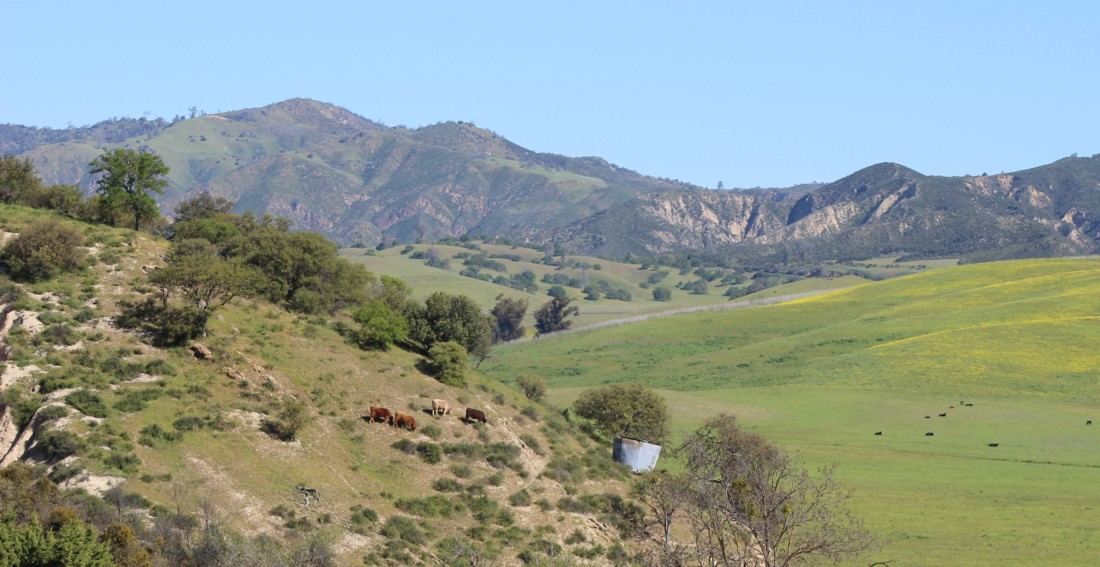 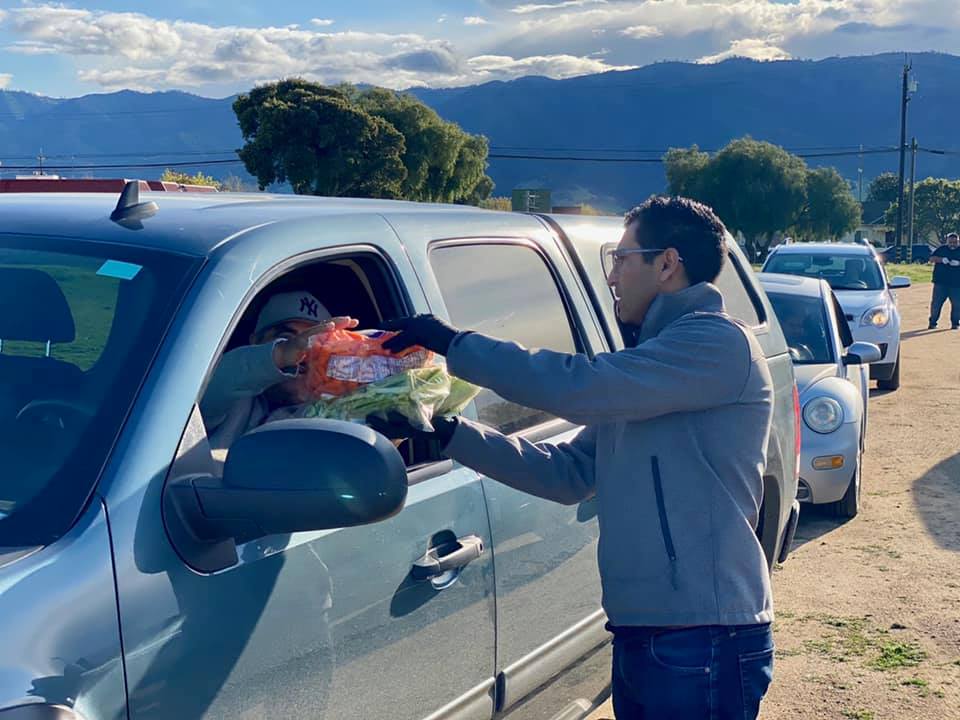 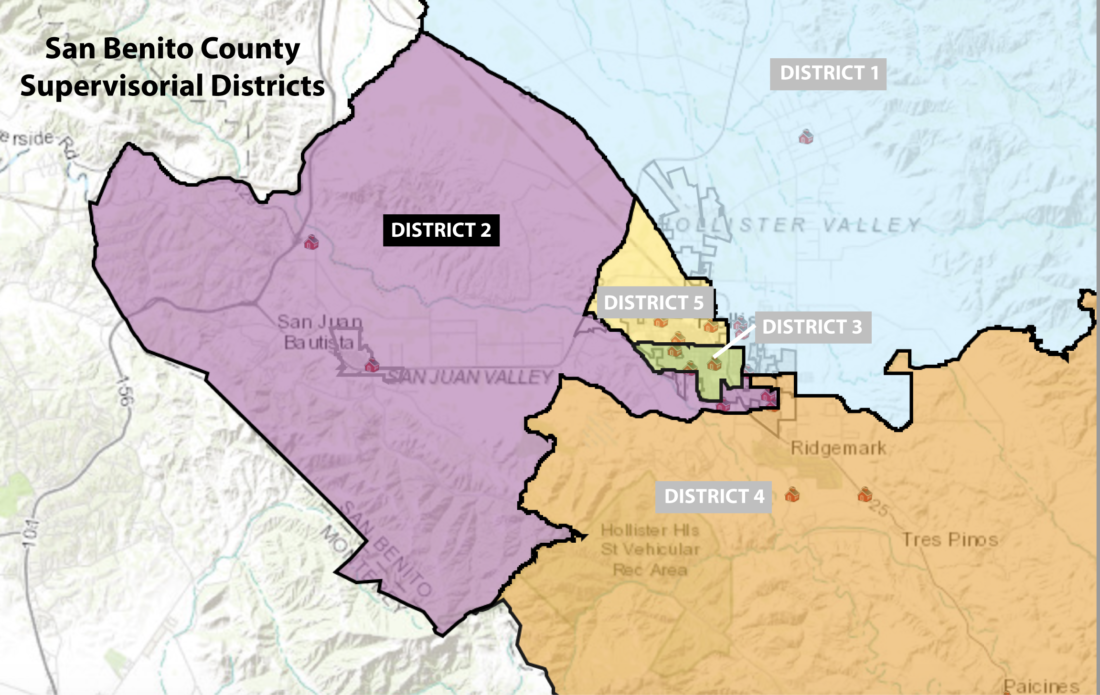