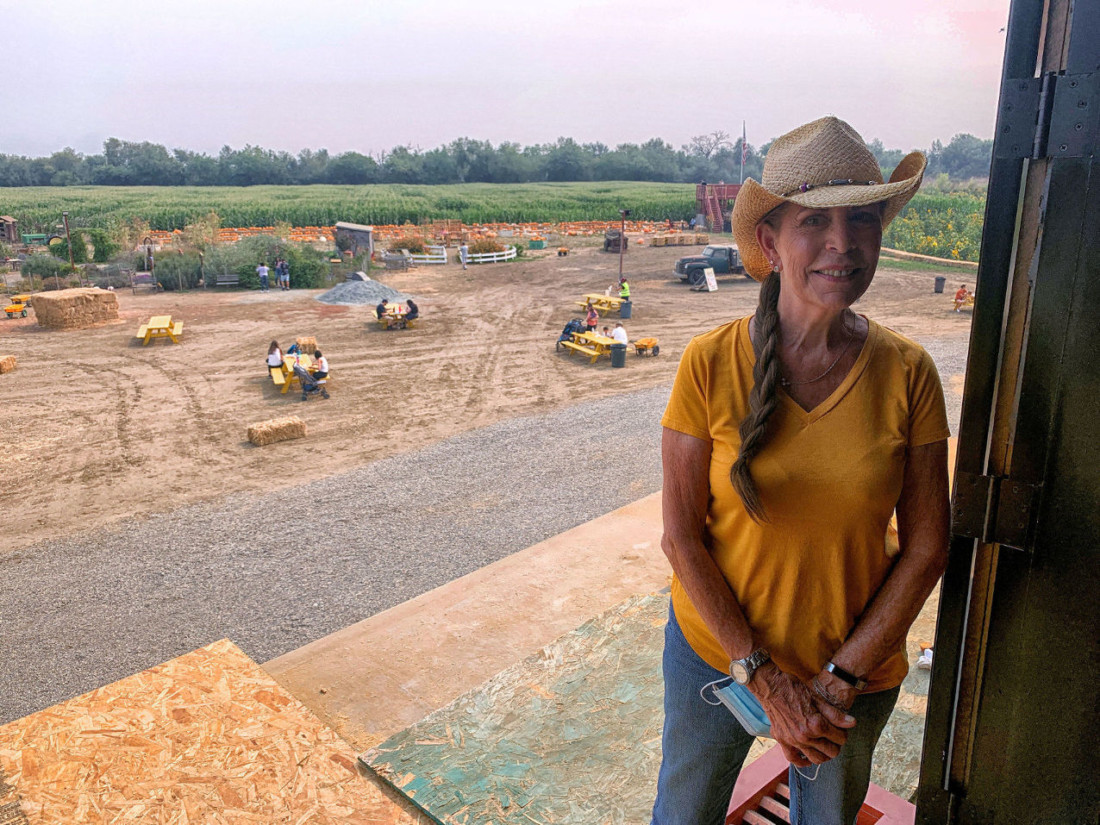 Bonnie Swank in her barn with the corn maze, pumpkins, and sunflowers in the background. Photo by Robert Eliason.
×

“People just love sunflowers,” said Bonnie Swank, in an interview last year with BenitoLink. “So this year I bought 16 different kinds of sunflowers, mixed the seeds, and planted them on four and a half acres. They are so beautiful, I wish we could have sunflowers all year long.”

The sunflower field at Swank Farms last year was an impressive sight: a lush selection of colors and varieties, bringing joy to visitors as they stretched toward the sun. The flowers are a fitting symbol of the energy, creativity, and beauty that she brought to the farm and to her life.

On Jan. 26, Bonnie died of pancreatic cancer after a brief hospitalization. She was 68 years old.

“She came out of this year’s event in November,” said husband Dick Swank, referring to the Corn Maze and Trail of Lights and Frights which Swank Farms has hosted for 20 years. “She told me she felt the best she had ever felt. But after her birthday on Dec. 3, she started getting signs that something wasn’t right.”

At first, Swank Farms featured the corn maze and little pumpkin patch, and as time went on, Bonnie threw herself into expanding the annual Fall event, adding a haunted maze along with a trail of lights, pumpkin slingshots, a giant slide, huge inflated bouncing pillows, pedal carts and farm animal displays.

“Whatever Bonnie did, she put herself in her customer’s feet,” said Julio Noriega, who worked with Bonnie as an electrician. “She’d walk through the maze and look at all the lights. Then she would bring her grandchildren through. She wanted to be sure people felt what she felt in her projects.”

In May, after receiving permission to open her farmers market, Bonnie collaborated with Al DeRose, owner of DeRose Winery in Hollister, on a fundraiser for the Community FoodBank of San Benito, donating a share of their sales at the market.

“Bonnie did a lot for the community,” said DeRose, who knew her for 25 years. “She was a nice, genuine, down-to-earth person. Hardworking, honest, and I don’t ever remember seeing her with a frown on her face.”

The biggest change to the farm over the last two years was the sunflower field, which brought people from miles away to pick the flowers or to use as backdrops for family portraits and wedding pictures. Bonnie had boxes of refrigerated butterflies that visitors could release into the field to add to the magic.

“The sunflowers were spectacular,” Dick said. “I told Bonnie, ‘you look at a field of corn and then a field of sunflowers, it’s like night and day. Why did it take us 20 seasons to do this?’”’

For people tired of sheltering in place during the pandemic, the farm brought an unexpected relief as people came streaming in on opening day.

“Because of COVID,” said Noriega, “they were expecting online ticket sales to be about 5,000 people. They got about 50,000 people buying before they even opened. People came from as far away as San Francisco to see her event.”

Bonnie’s last project was the construction of a barn to be used as a gathering place.

“The barn was her baby and the thing she was most proud of,” Dick said. “We had been talking about building a barn for weddings and occasions. It was built to help us be more diverse.”

Ron Brody was part of the design team on the barn project.

“It was a couple of years ago when she came to me with the idea,” Brody said. “I told her it was a fabulous idea. And when she had ideas, she wanted them to be something that would benefit everyone.”

While the barn was still under construction, Bonnie hired a wedding company to stage a ceremony at the site so she could see what it would look like.

“When she saw that mockup wedding, she cried,” Brody said. “She cried and said ‘that’s my dream.’ That was Bonnie. She was a dreamer, but her dream was for your dreams to come true.”

Bonnie’s youngest son, Andrew Kistler, remembers his mother’s support, as she attended all of his Little League, Babe Ruth, and San Benito High School baseball games. Her oldest son, Joey Kistler, remembers when he told Bonnie he was getting married.

“I was hungry all the time,” he said, “and she told me ‘you need to learn to cook for yourself because I am not always going to be around.’ I became an executive chef because of my mom.”

Dick will be following through with plans he and Bonnie had already put in place for Swank Farms before her death.

“October ended and November started,” Dick said, “and we had already worked out what we were going to do for next season. We will have some new things but we are going to have acres of sunflowers. We are going to continue her dream.”

A public celebration of life is tentatively planned for March 27, when the new barn will be dedicated to her memory.

“She was beautiful, she was dynamic, she was a workaholic,” Dick said. “She loved her bee garden and her animals. She loved her grandchildren, they were her passion. She was a wonderful, diverse person and she was a perfect partner.” 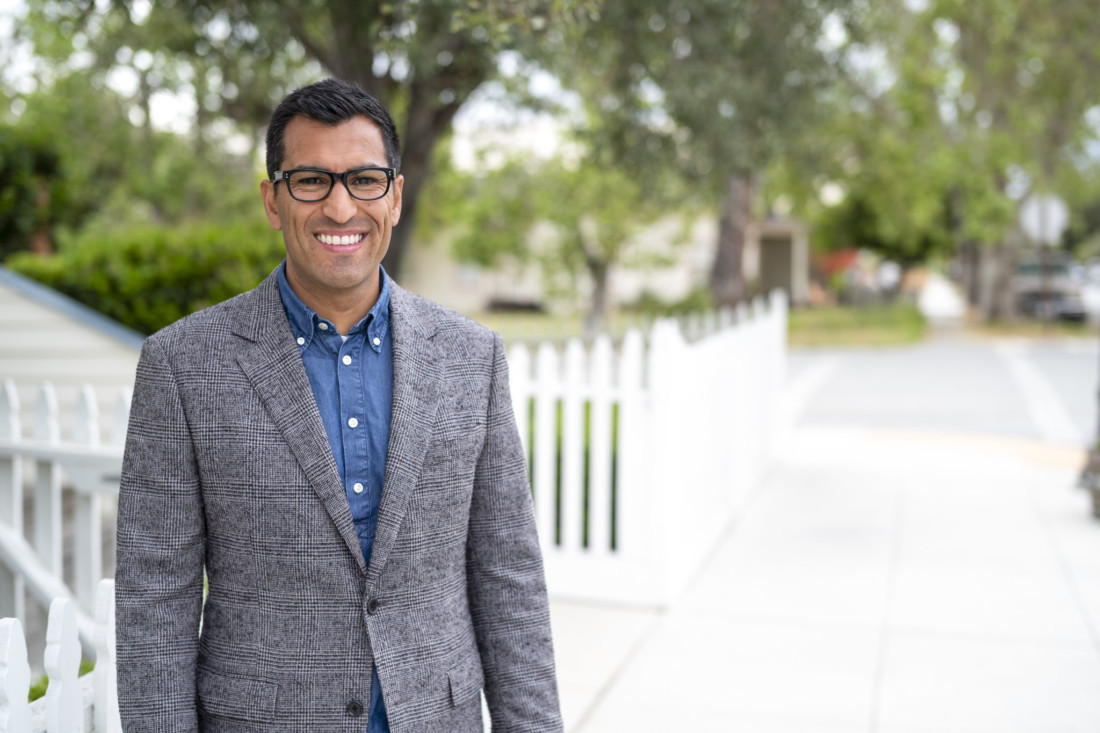