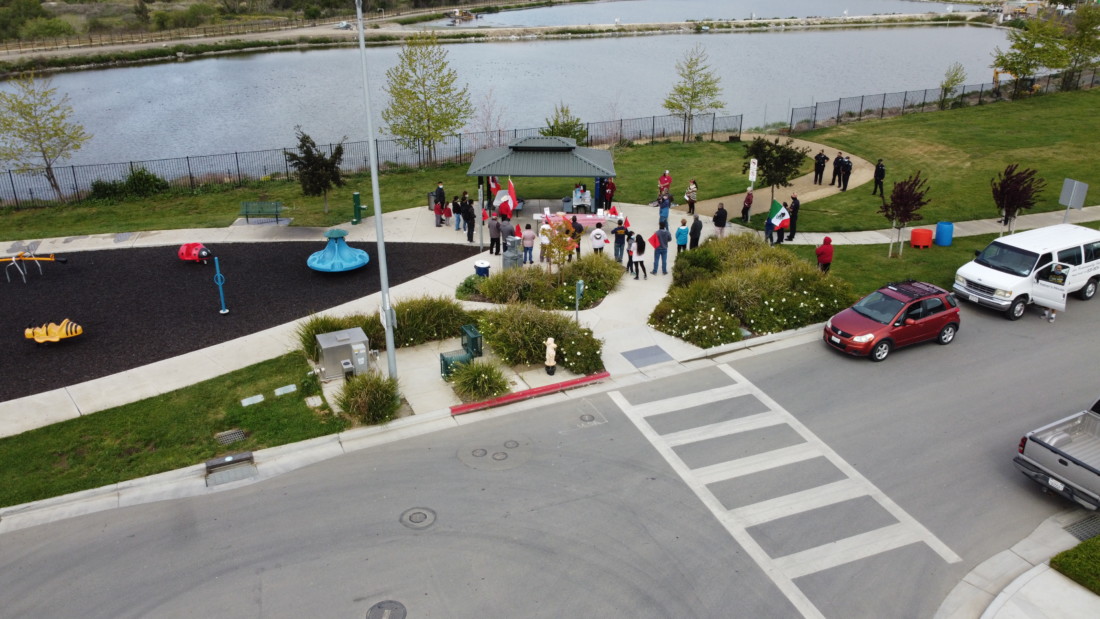 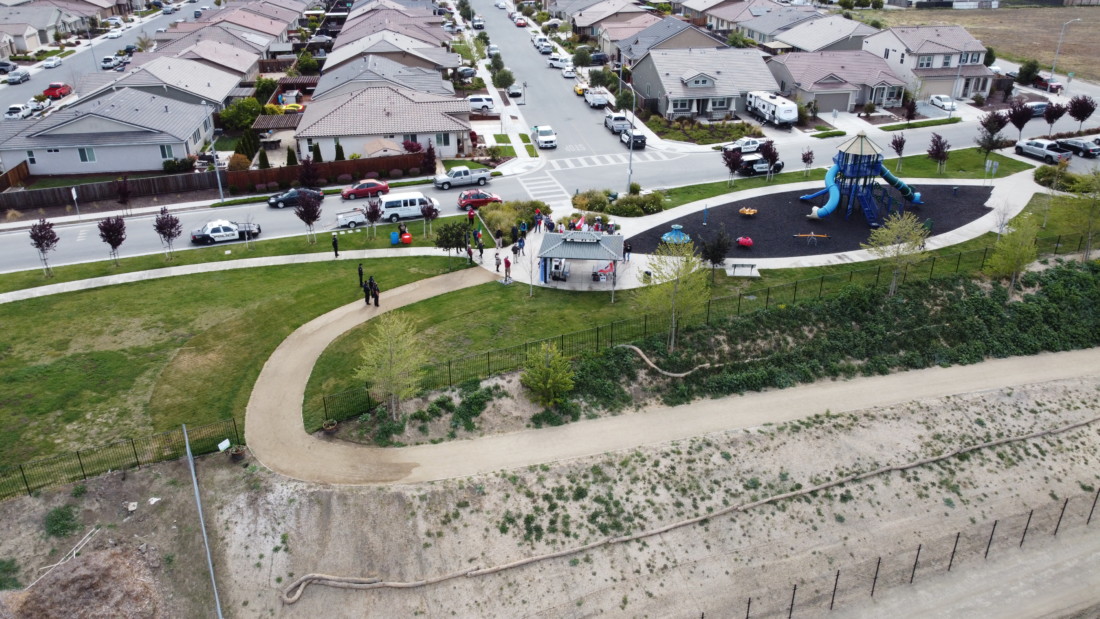 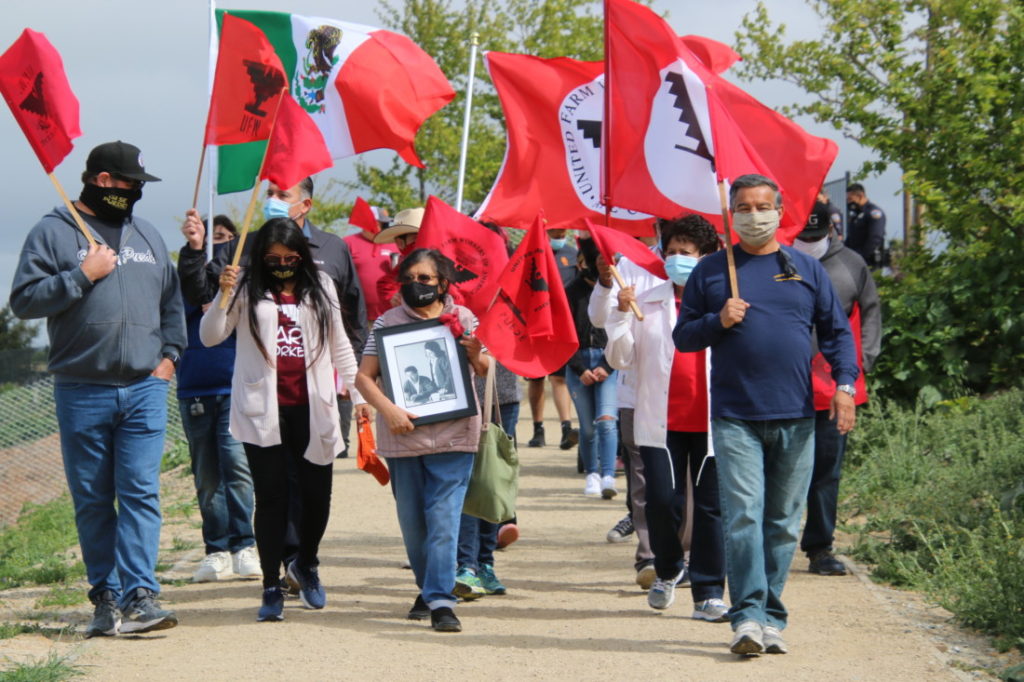 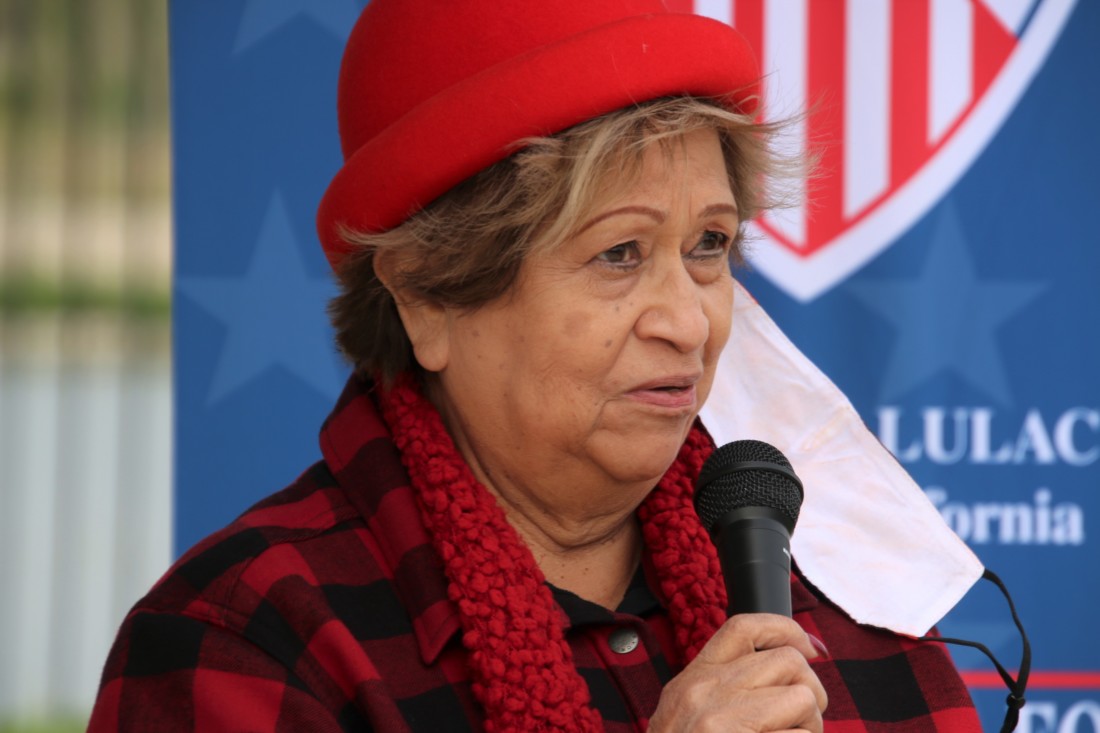 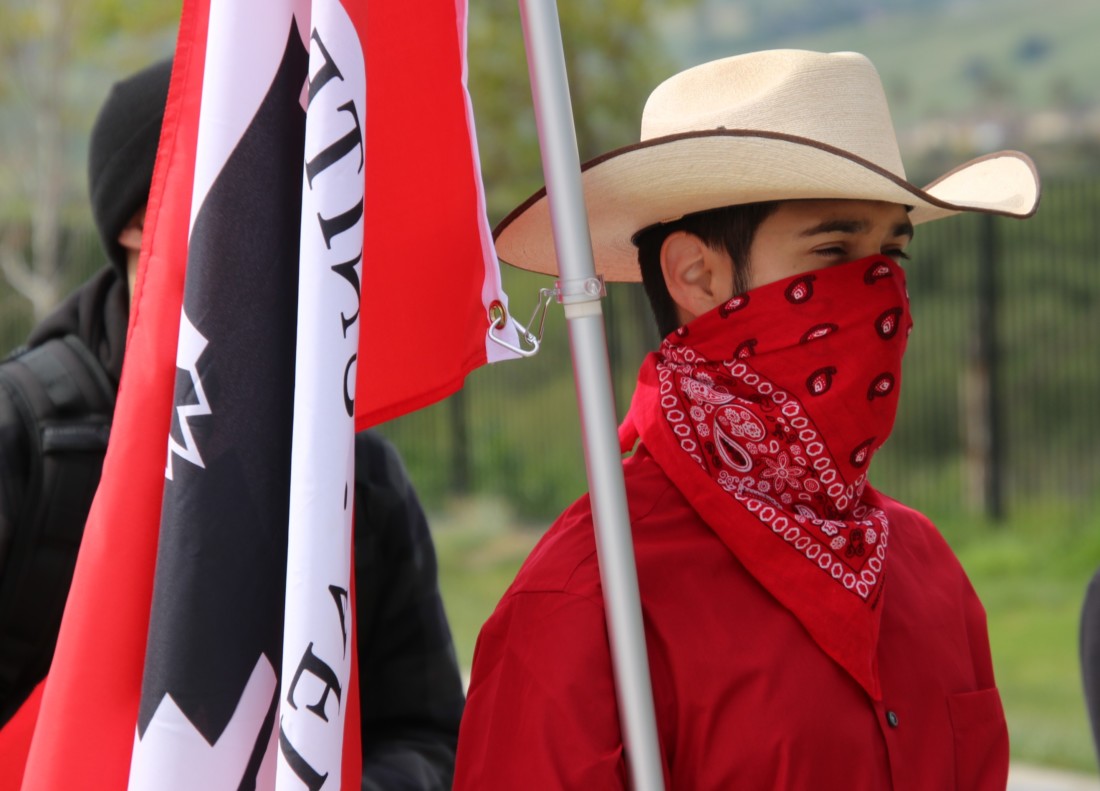 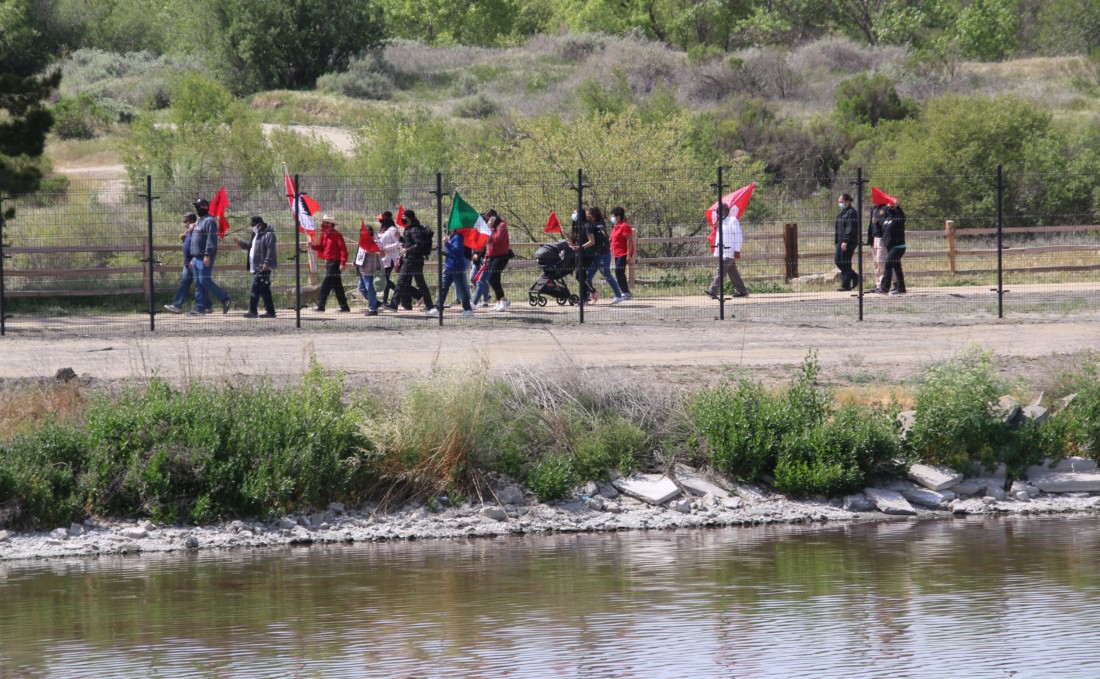 The group marched and sang as they walked in Cesar Chavez' honor. Photo by John Chadwell. 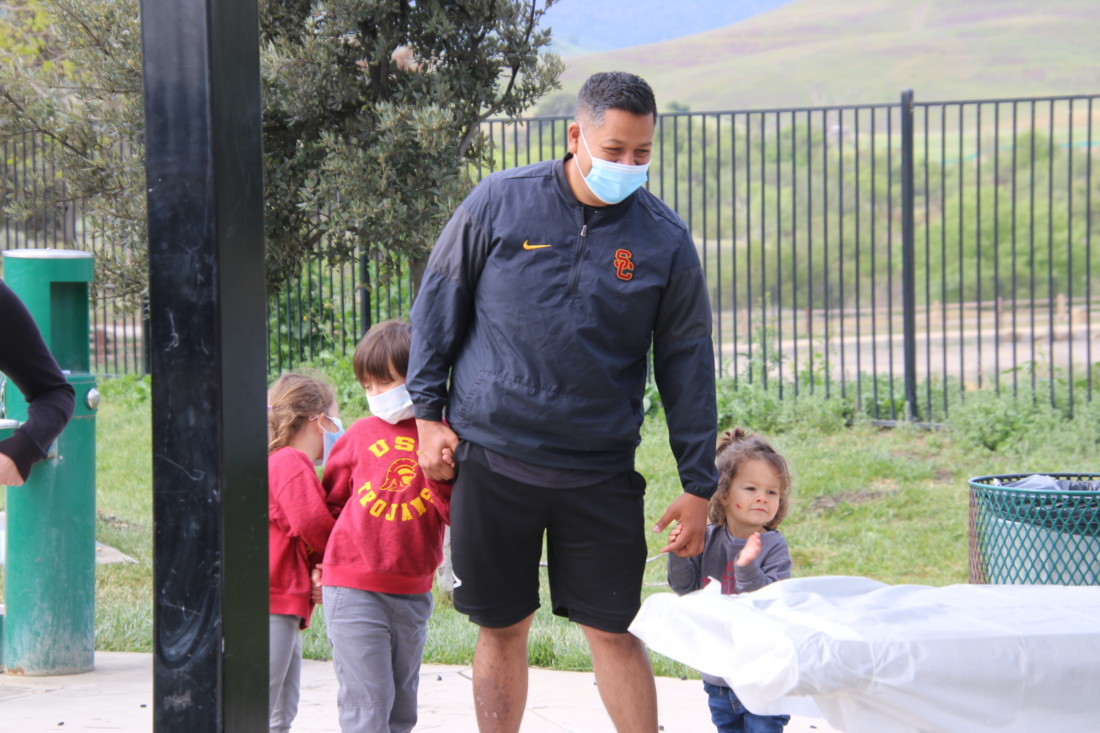 Diego Ochoa, Hollister School District superintendent along with three of his children, took part in the walkathon. Photo by John Chadwell. 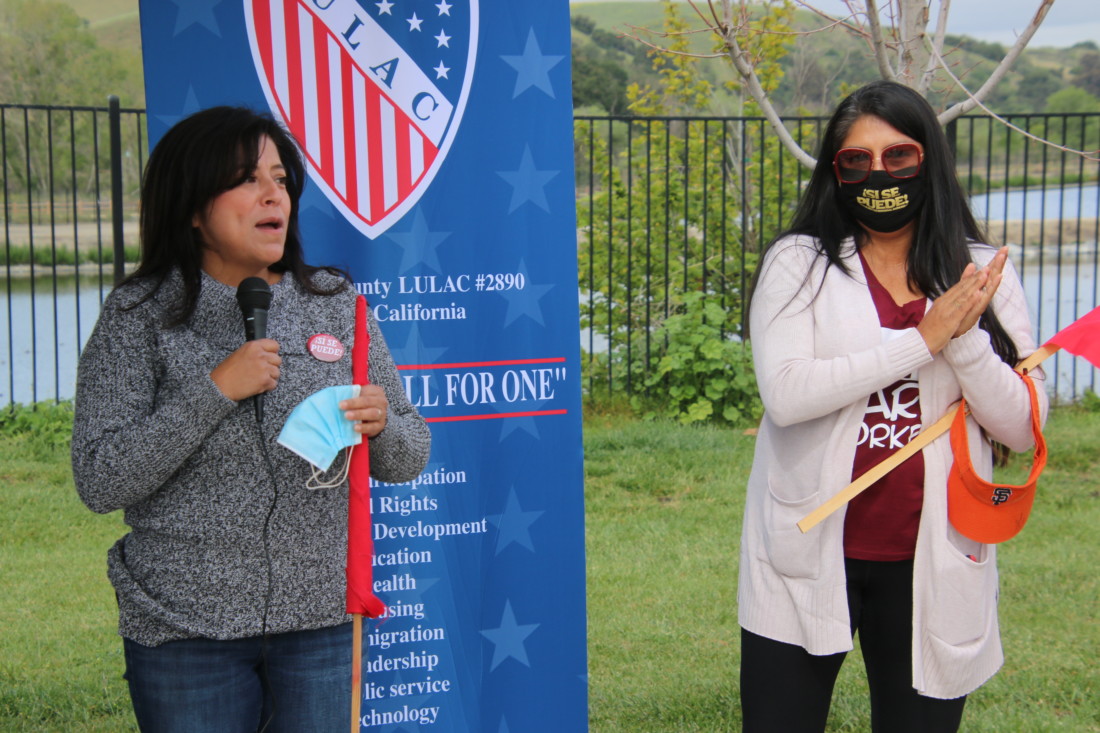 Granddaughters Christine Chavez-Delgado (L) and Teresa Chavez-Delgado came to honor him during the Walk a mile in his shoes event. Photo by John Chadwell.
×

Family and friends of César Chavez (1927-1993), along with those who never knew him, showed their respect for the civil rights leader and founder of the United Farm Workers in a walkathon in his honor on April 25 in Hollister.

The mile-long walk began at Apricot Park in Hollister and proceeded along the new portion of the River Park Trail to the San Juan Road bridge, where the group of about 15 people sang songs before returning to the park.

Mickie Luna, former Hollister council member and founder of San Benito County’s LULAC council, said the Chavez and Luna families have known one another since they marched through Hollister in support of farm laborers. She said her uncle José Luna worked closely with Chavez.

“César never forgot this community and came here often,” Luna said, adding that in 1974 the city would not allow him to march in the streets. “So, he decided there’s always the sidewalks. Nobody imagined how many people were going to come to Hollister and walk.”

Prior to the march Luna told the group the event was in memory of Chavez teaching the people how to march.

“We need to keep it going because there are young people coming along and we need to do it,” she said. “Some of us will be taking a step back because we’ve been here a long time, but we can train our young people as we move forward.”

Chavez’s granddaughter Christine Chavez-Delgado thanked Luna and her family for keeping her grandfather’s and the farmworkers’ legacies alive.

“And thank you LULAC for everything they have done to ensure not just the rights of farmworkers, but all workers are being respected,” she said, “and everything they do for the youth. I know every year they take students out to the headquarters of the UFW to give them a history lesson.” 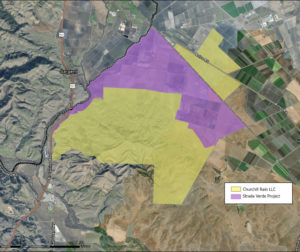 Developer Philip Taylor deeded more than 7,400 acres of land in North County to a Delaware-based LLC. 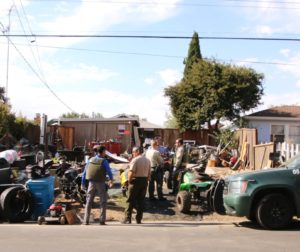 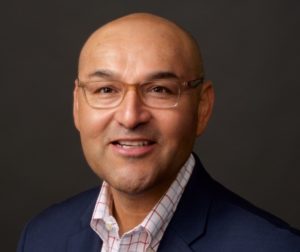