Rising costs, falling sponsorships and lack of volunteers prompted the Chamber to alert the Saddle Horse Show Association that it will no longer host the summer event 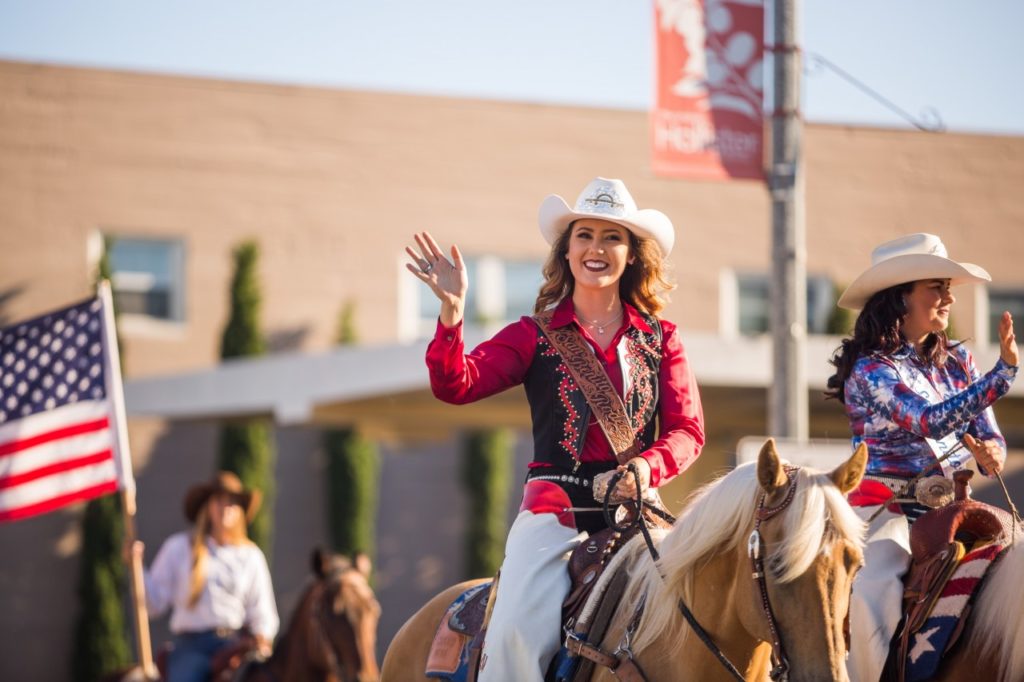 As June approaches, the San Benito County Chamber of Commerce and Visitors' Bureau announced that it will no longer host the annual Saddle Horse Show Parade, typically held the Thursday night before the Saddle Horse Show & Rodeo, scheduled this year for June 23-25.

According to Juli Vieira, Chamber CEO, "the board of directors voted last year after the event to turn the parade over to the Saddle Horse Show Association. The Chamber’s focus is economic development and tourism (through grants from the City of Hollister and County of San Benito) and the board felt this event no longer met our goals."

Sponsorships of the event had decreased over the years and the Chamber was absorbing the cost, which they could no longer continue to do, Vieira said.

The Saddle Horse Show Association was notified of the decision via personal phone calls and an official letter dated Oct. 28, 2016.

“We tried to enlist other nonprofit groups to take over the event, but due to the cost and manpower needed, no other group was in a position to take on the task," said Vieira.

“The Saddle Horse Show Parade has been a longstanding tradition and I remember as a child the entire town turned out for the event," she said. "Stores closed, everyone entered the parade and it was a community event."

Over the past five years, parade entries and attendance have declined and volunteers are "very hard to find," according to Vieira. "I think the weather has a lot to do with it. No one wants to stand in the middle of the hot street for two hours trying to keep cars off San Benito Street. Last year we had a volunteer almost get hit by a car that thought the barricades did not pertain to them."

Vieira added that "The City of Hollister and Veterans' Memorial Building have been wonderful partners in assisting the Chamber over the past years and we appreciate their continued support. I hope that by giving this event back to the Saddle Horse Show Association they are able to bring back the feel and tradition of the event as it fits their mission statement.”