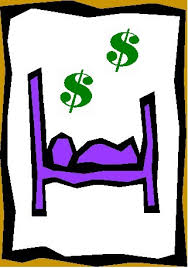 Voters in the city of Hollister will decide in November whether to raise the transient occupancy tax to 12 percent from the 8 percent rate that has been collected since 1986 from hotels, motels and other establishments where people stay for fewer than 30 days at a time. County voters will consider the same rate increase, which requires a simple majority to pass.

In a report to the city council on July 21, City Manager William Avera said the city and county have been working on similar tax increase measures to raise revenue that could be used for marketing the area to would-be visitors. The council recently set aside $50,000 for marketing efforts.

Since the transient occupany tax is a general tax with no specific use of funds designated, it requires just a simple majority for passage.