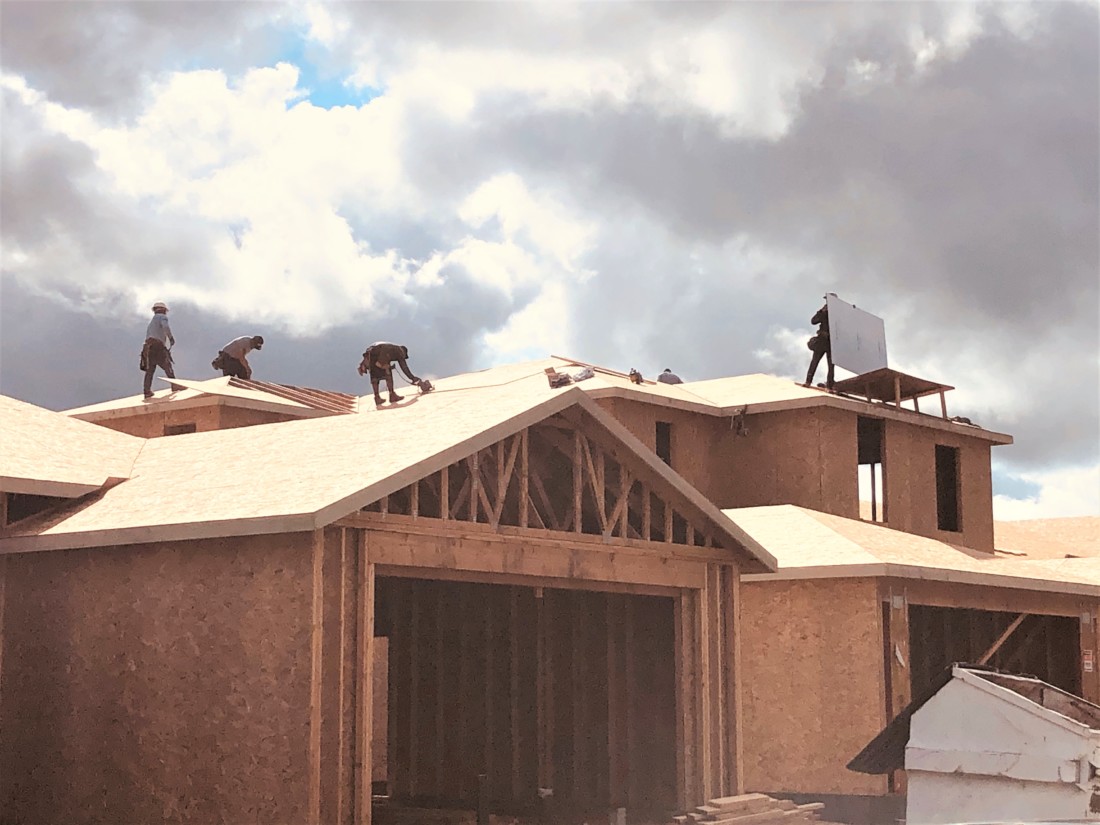 The San Benito Council of Governments held its first in-person meeting of the year on Oct. 20. The board adopted the  affordable new housing plan, which the state is requiring. Mayor Velasquez made a point of telling the group that the state is only requiring zoning for a certain number of units.

Lezama presented the 6th Cycle Regional Housing Need Allocation (RHNA) to the board for adoption. The (RHNA) procedure is used every seven to eight years to determine for each city and county in California their “fair share” of new housing units to plan for development. These dwelling units meet the housing needs of all income levels and take into account predicted expansion in the region.

“This is a tough subject matter for a lot of people,” said Velazquez. “There’s a perception that the state requires us to build a certain amount of housing through RHNA. Just to clarify what the state does, it requires a certain number of units to be zoned for. There’s a significant difference between the two and so I think that’s an important distinction.”

Velazquez added that the San Benito County Board of Supervisors, before the end of the year, will review considerations for affordable housing ordinances into RHNA. Supervisor Chair Peter Hernandez and the mayor were asked to bring RHNA recommendations from the COG meeting to the supervisors for discussion based on the Housing Advisory Committee

On Oct.17, Caltrans announced the California Transportation Commission allocated three billion dollars for projects to repair and improve infrastructure throughout the state. $9.9 million is allocated for San Benito and $8.9 million of it is federal money. The funding will be used partially to restore the curve along State Route 25 near Pinnacles National Park. The bid of the project is scheduled for release on Nov. 7.

Moving on to public comment, Valerie Egland suggested installing bike routes into the 101/25 interchange for students to get to the high school and workers commuting to Gilroy. Vice Chair Kollin Kosmicki said the board is working on it with the Santa Clara Valley Transportation Authority.

“The next stage is also trying to punch through Santa Teresa, so people can go straight through rather than going all the way around,” said Kosmicki. The 101/25 interchange begins construction in late 2023, or early 2024.

Caltrans officials confirmed the Highway 25/156 turbo roundabout construction began on Oct. 17 and stage one is expected to continue until Nov. 1.

Over the next few weeks improvements on Highway 156 will include removal of topsoil to dispose of irrigation supply lines.

Aaron Ochoco, project manager for Caltrans said Rocks Road US 101 Wildlife Connectivity project funding by Caltrans is yet to be determined.  The project’s purpose is to allow wildlife to cross under or over Highway 101 safely, added Morgan Robertson, Senior Environmental Scientist at Caltrans. 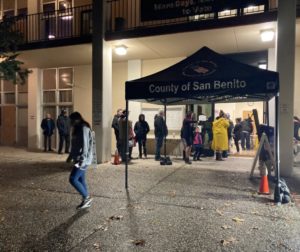 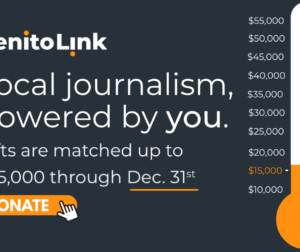 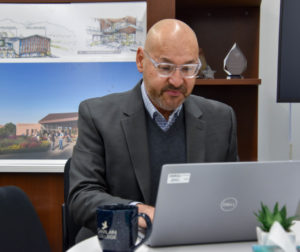