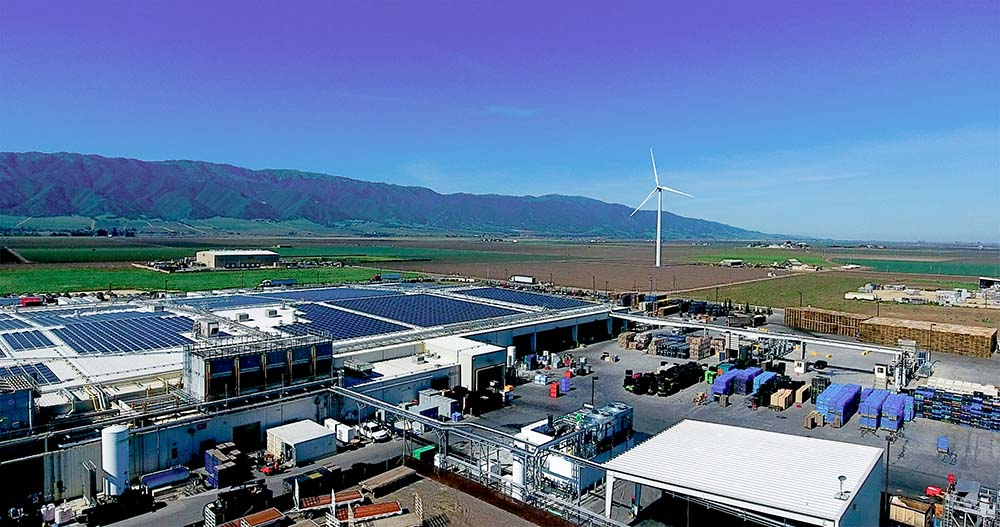 This column was contributed by San Juan Bautista Councilman John Freeman, who is running for San Benito County Supervisor District 2. The opinions expressed do not necessarily represent BenitoLink or other affiliated contributors.

As a candidate for county supervisor, it is my intention to lead the County and city of Hollister to follow San Juan Bautista’s lead and investigate microgrids to ensure delivery of critical services.

Recent PG&E public safety power shutoffs are allegedly designed to prevent fires from sparks from transmission lines. These power shutdowns drastically affect the ability of communities to provide critical services to their citizens. Pumping water, wastewater treatment plants, hospitals, life support systems, computers for businesses and safety personnel (first responders), televisions, stoves, etc. are all affected by these power shutoffs. Backup generators for some of these facilities often have only 8-18 hours of fuel available. Generators cost a lot of money with no real return on their investment. If the public safety power shutoff goes on for more than two days, sewers back up and basic sanitation breaks down. We do not often think about these services, we just expect them to be there.

Communities can fight against these public safety power shutoffs. Some cities, like San Jose and San Francisco, are considering taking over the PG&E electrical infrastructure (power poles, wires, transformers and substations) and buying power on the open market from third party suppliers, like PG&E and Monterey Bay Community Power presently do. Other options are microgrids, which are small groups of buildings or facilities that can run from power off the grid or switch to a power source separate from the grid. Power can be supplied from co-generation plants, solar energy panels often coupled with battery storage for nighttime use, wind energy or other sources. I am proud that I have introduced and insisted on the city of San Juan Bautista investigating such options. SJB will try putting our largest water well on a solar-powered microgrid, including a battery backup. Since PG&E plans to increase rates by 4-5% for the next several years, the cost savings of this option will be considerable, paying for itself in five to seven years. Not only will we have power that cannot be not shut off by PG&E, the City or County will save money in the long run. City Council person for San Juan Bautista. I am trying to make San Juan a more commercially viable tourist and wine oriented town.I work in the environmental services industry. Interested in keeping this little part of the world clean. Also interested in land use polices that make the world work a little better. I have lived in San Juan Bautista for the past 14 years. A great place to live and enjoy life.

COMMUNITY OPINION: Betsy Dirks is the right person for the job

Writer states that Dirks was helpful in a dangerous and serious situation.