In this column, Julie Morris of Morris Grassfed Beef talks about her experience at a panel discussion on cultured meat. 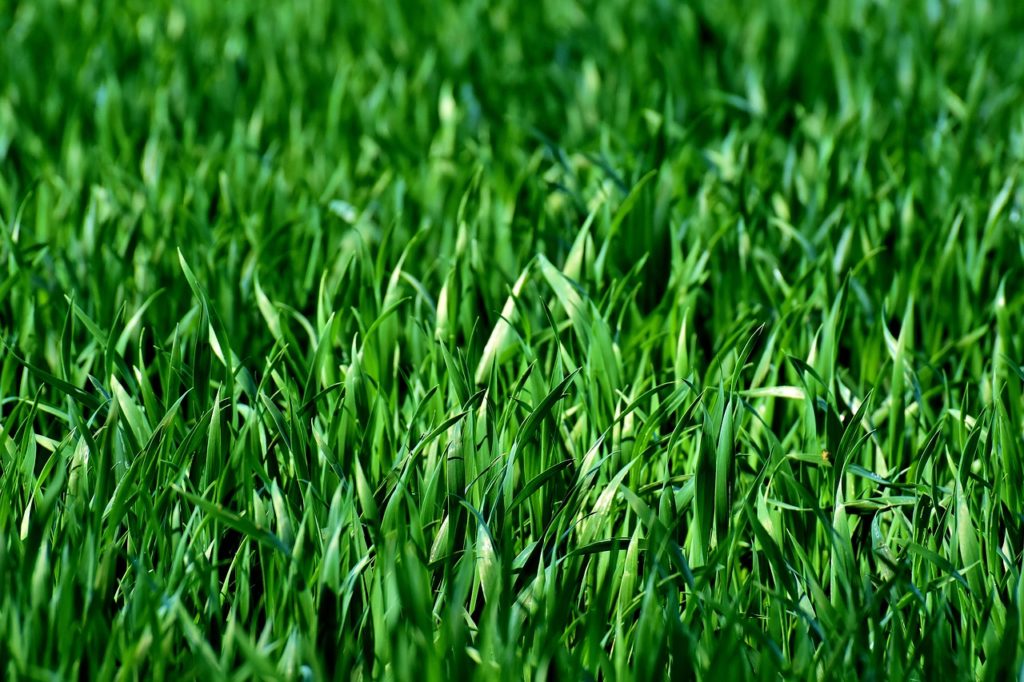 This column was contributed by Julie Morris. Julie and her husband Joe own Morris Grassfed Beef in San Juan Bautista. Julie was a founding board member of BenitoLink. The opinions expressed do not necessarily represent BenitoLink or other affiliated contributors.

Burger King announced on April 1 its new “Impossible Whopper,” a hamburger made of something that’s not meat. And it wasn’t even an April Fools’ Joke. Silicon Valley’s answer to climate change is to ignore the carbon cycle and build factories that manufacture protein.

Representing Morris Grassfed Beef, we were recently invited to speak on a panel discussion at the Cultured Meat Symposium. The gathering was with investors and founders of several companies developing alternatives to meat. There’s a lot of buzz in the foodie and environmental communities about cultured meat. So-called “clean meat” is laboratory-grown in cell culture rather than animals. Advocates hail it as an “emerging biotechnology industry that will ameliorate the serious environmental, sustainability, global public health, and animal welfare concerns of industrial animal agriculture.”

Impossible Foods has created a patty made out of water, textured wheat protein, coconut oil, potato protein, Leghemoglobin (soy), yeast extract, salt, soy protein isolate, Konjac Gum, and Xanthan Gum. Did you get all that? Our burgers are made out of one ingredient: 100% grassfed beef. The difference between well-managed grassfed meat and the industrialized meat industry the panelists criticize begins with the way the animals are raised. Rather than the confined animal feedlot operations (CAFOs) panelists referenced, grassfed and finished animals spend their lives on open pastures, gently turning the soil, fertilizing it with microbes, and planting seeds with their hooves. They are what I like to call “beneficial herbivores.” Animal welfare and low-stress livestock handling are two of the most important elements of the grassfed beef sector — not only for the animals’ wellbeing, but for the quality of the nutrient-dense meat, and the calm management of our herds to build soil.

Meat from well-managed cows produces landscapes like this one on California’s central coast. Deep-rooted perennial grasses and oak trees capture and hold water and carbon in the soil.

The CMS panel discussion centered around whether or not meat alternatives such as the Impossible Burger are better for the environment than beef. With big dollars behind meat alternatives — Bill Gates is a backer of Impossible Foods and they have private equity contributions topping $400 million — there are big bets that this is the future. Impossible Foods Founder David Lee has said he wants to “completely replace animal agriculture.”

What will he use to fertilize the millions of acres of wheat and soy plants he’ll need to scale up his burger production? Composted manure is the most common form of nitrogen fertilizer, and manure comes from… you guessed it: livestock! Our idea of “scaling up” is to cover the earth’s surface with green, carbon-sequestering plants in an effort to capture the sun’s energy. Soil Carbon Coalition Founder Peter Donovan calls vast amount of bare soil a “sunshine spill,” akin to the devastation of an oil spill.

A grassfed cow is the original and purest form of plant-based meat. A cow’s rumen does naturally what Bill Gates’ millions fund in a laboratory: creates protein out of green plants. Despite cultured meat producers’ goals to eliminate animal agriculture — and I believe there are problems with the large-scale CAFOs they target — questions remain on whether or not developing a meat alternative in a petri dish will actually be a more environmentally friendly choice in the future.

A recent Oxford University study by a group of UK scientists found that the climate impacts of cultured meat may actually be worse than well-managed livestock once the carbon footprint of its production is measured. According to the study “There is a need for detailed and transparent LCA (life-cycle assessment) of real cultured meat production systems. Based on currently available data, cultured production does not necessarily give license for unrestrained meat consumption.” To read the full study, click here.

Dana Perls, a senior food and technology campaigner with the environmental advocacy group Friends of the Earth, summed it up in a recent article by Virgie Hoban in California Magazine.

“The real solution lies with farmers invested in sustainable, organic agriculture,” Perls said. “We are not going to solve the very problematic issues related to factory farming with a silver bullet. And the choice between factory farming and risky genetic engineering is like snake oil.”

If clean, abundant water, healthy soils and lush rangelands are our measures of the earth’s health, livestock must surely be included. Well-managed livestock have the potential to restore degraded landscapes, building soil and creating carbon sinks that capture and hold CO2 from the atmosphere. Photosynthesis is a faster and easier solution to climate change than reducing fossil fuel use. Combined, the two form a powerful toolkit to fix the problem. Burger King’s Impossible Whopper will build factories, but it won’t build soil. It comes down to a simple question: “Does this food build soil health?” The grassfed burger shouts an emphatic: “Yes!

Other non-BenitoLink produced but related articles of interest:

For a recent discussion about the affect of cattle on the environment listen to Michael Olson’s Food Chain podcast, Are cows killing the climate?  Food Chain #1181