District 2 supervisor candidate Kollin Kosmicki stresses the importance of getting Highway 25 expanded sooner than later in order to improve residents' quality of life and the county's economic prospects. 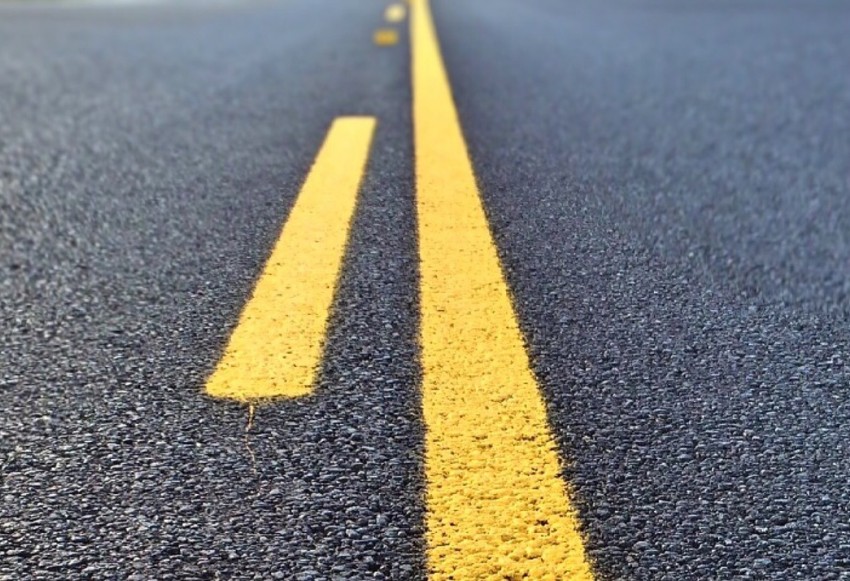 From a project perspective, my absolute top priority if elected as District 2 supervisor is making sure Highway 25 is expanded sooner than later.

Expansion of Highway 25 is a crucial element for progress in San Benito County when it comes to quality of life and economic development, and I will share why that’s the case.

That astounding shortfall of nearly 20,000 jobs versus workers is why so many commuters spend endless hours on congested highways. It’s also why highway expansion and economic development—particularly job creation—are such important parts of my vision for San Benito County.

Before we can truly reach our economic potential, we must find a way to get Highway 25 expanded—and the sooner the better because its traffic congestion will only get worse and the estimated $240 million expansion cost will only grow over time. The other key expansion is Highway 156. Fortunately, that is on track to start in November and be completed by December 2022. County leaders also must make sure that project stays on track, but it doesn’t have nearly as many roadblocks at this point as 25.

When it comes to economic development prospects in San Benito County, nothing is more important than expanding these highways. We as a county must get more aggressive toward attracting and retaining good, career-oriented employers—including implementation of more business-friendly planning policies and other ideas I’ve laid out in this campaign.

Without the expansions, though, we’re also severely limited with economic development efforts due to practical constraints of such two-lane highways. Companies might show interest due to our competitive advantages with land availability, land cost, geography and municipal airport.

Yet a congested, two-lane highway will inevitably create a non-starter situation for many prospective employers. Companies dealing in any sort of distribution, for instance, are invariably turned off by the highly restrictive transportation network here.

Getting the highway expanded should open up many more opportunities from companies that are otherwise discouraged by the Highway 25 bottleneck and some commercial opportunities as well.

From a quality of life perspective, nothing comes up more on the campaign trail—particularly in Hollister—than growing frustrations from commuters about the ever-increasing time they spend on the roads, especially 25. Expanding the highway will mean local residents have more time to spend with their families, more of an ability to see their kids’ activities, and more opportunities to spend their money locally instead of shopping and dining so much in surrounding communities.

These reasons are why it’s so important to prioritize Highway 25 and also to encourage slower housing growth at least until the expansion is finished.

Currently, the local transportation agency has a completion schedule—and I get the impression local officials view it as an optimistic outlook—of eight years. That time frame is completely unacceptable to me and to the vast majority of commuters with whom I’ve spoken, who often shake their heads when I relay the bad news.

If elected, I will make it a top priority to push for the most streamlined planning process and most expedient financing possible. The county will need to finance the project—likely through bonding—with the backing of the 30-year sales tax approved by voters in November 2018. The tax is expected to raise $480 million in total, with about half of that sum slated for the 25 expansion.

County leaders must start now on setting more aggressive milestones while working with Caltrans and Santa Clara County in a cooperative way, and making sure all parties understand the sense of extreme urgency. County leaders also should work cooperatively with Assemblyman Robert Rivas and State Sen. Anna Caballero to get their help on the state end in order to cut down on bureaucratic red tape to the greatest extent possible.

The bottom line is that the congestion problem is getting worse by the day and the project cost will only increase over time. Fortunately for voters, I’m ready to roll up my sleeves and make the expansion a top priority as the next District 2 supervisor.