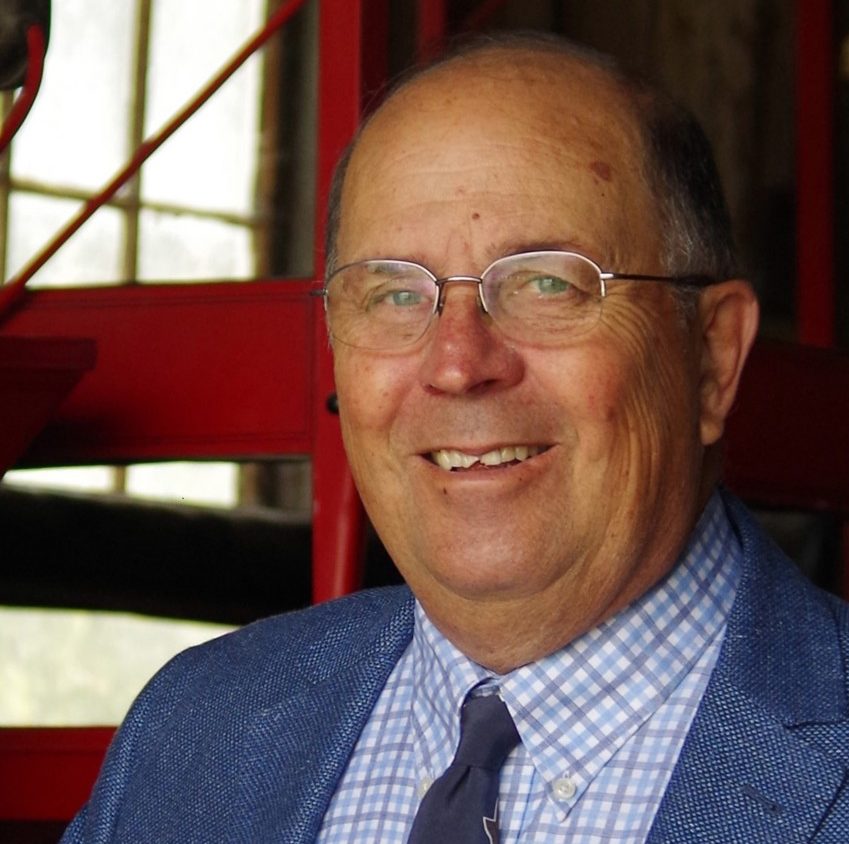 This column was contributed by San Juan Bautista City Councilman John Freeman, who is a candidate running for District 2 Supervisor. The opinions expressed do not necessarily represent BenitoLink or other affiliated contributors.

I am running for Supervisor. I will always speak honestly to you, not pander to you for votes. This has never been as important as it is now, in the face of the new PORC (Protect Our Rural Community) initiative to halt commercial growth in San Benito County for the next 29 years. The initiative was published in a local physical (paper) newspaper recently for the November election.

This new initiative eliminates the nodes you have heard so much about, but it is not honest in telling you what those nodes are. Three of them are within walking distance of the new housing developments and are meant for residential services like small grocery and drug stores to cut down on cross-town trips for our new community members. One of the nodes is meant for a new expansion campus for Gavilan College. All of these locations have a purpose.

I think this is the worst kind of irresponsible planning possible. It is never a good idea to do land-use planning by ballot. It will stagnate our economy, stop our ability to bring in new high paying jobs, and discourage businesses from taking a chance on our county and impair our ability to fix the roads and other critical infrastructure needs.

These nodes were selected after six years of planning, hundreds of thousands of dollars in studies, and the input of hundreds of experts, community organizations, and local citizens. This new initiative was done by PORC alone. No community input. No reports. No economic impact studies.

Who thinks it is a good idea? PORC, of course. They want to end all commercial development in San Benito County. And who else? One of my opponents who not only supports this initiative but is listed on the petition as a sponsor.

I won’t lie to you. The truth is this initiative is wrong. The truth is you cannot hand our county’s future to PORC. We need to plan intelligently for the future, not give up on it.

John Freeman may be reached at: