If big money PACs are so bad, why was Supervisor Robert Rivas supporting Anna Caballero? 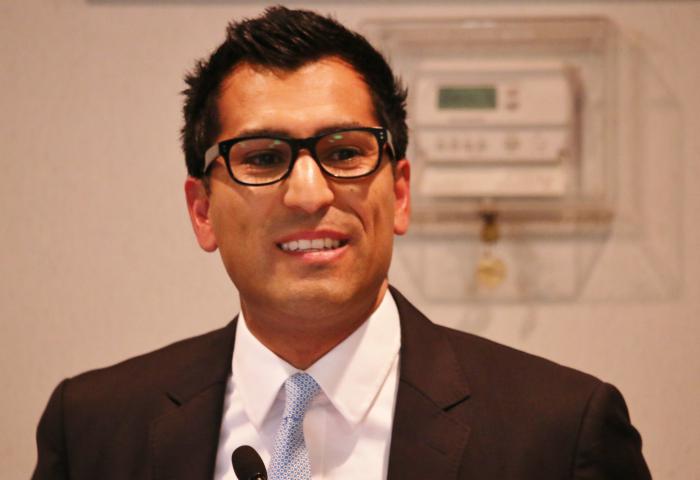 Strange things are happening politically: San Benito Board of Supervisors’ Chairman Robert Rivas and I both voted for the same person, Anna Caballero, to represent the 30th Assembly District in the California legislature. She won the primary handily with almost 46 percent of the vote.

I voted for her because I think she will be the most effective representative and I had no reason to vote against her. On the other hand, Chairman Rivas had 660,000 reasons to vote against her because she took that much support from a large national PAC (Political Action Committee) to promote charter schools and exert “outside interest” on her election– his words about PACs, not mine.

An anti-Caballero campaign flier identified the PAC spending. As with most negative ads it was placed by a so-called Independent Committee. What’s the fundamental difference between an Independent Committee and a PAC? The answer is that PAC is a dirty word, that’s all. If you believe independent committees are truly independent I have a bridge to sell you; they know what the candidates need and/or want and they are prepared, above all, to do the dirty work.

The mailer is only important as the proverbial canary in the coal mine, it puts our county Board of Supervisors' chairman, Robert Rivas, to the test; you be the judge on whether he passed.

It seems that Chairman Rivas’ attack on PAC money only offends him on certain days of the week; according to the mailer Caballero's funding support included one huge PAC controlled by six named billionaires to the tune of $660,000, this was supposed to imply something, but I’m not sure what. This is very similar to Robert Rivas’ tactics; the implied corruption and smear are the things, not facts.

But here’s the kicker: Caballero is conspicuously and enthusiastically endorsed by, you guessed it, Chairman Rivas, who said PAC money corrupts – but only selectively. OK, he did not actually say “only selectively”; however, that is obviously what he really meant.

The message is: No PAC money for those I oppose, but it’s just fine for those I support. Caballero also took funding from 22 other PACs and that’s still fine with me – it’s obviously just fine with Robert Rivas too – he made it a point NOT to make it a point. Personally, I’m not holding it against any candidate. Then again, I’m not running a charlatan crusade designed to ensure incumbency of a board majority.

Is he going to get rid of independent committees too? Not on your life. Will he apply the same standards to the candidate he supports to represent San Benito County at the state level? Never.

This was all a phony political trick from the very start, the reasons Robert Rivas wants to cripple PACs here is to make local politics an insider’s game to benefit himself and his brother who is a professional campaign consultant / manager and to protect board seats from challenges assuring incumbency.  The only question left is whether he can find two more Supervisors willing to act as his hypocritical stooges on this issue.

Like everyone else the real world put the chairman to the test; don’t listen to what he says, his actual agenda is revealed by what he does.