We all compartmentalize our choices, but so do politicians 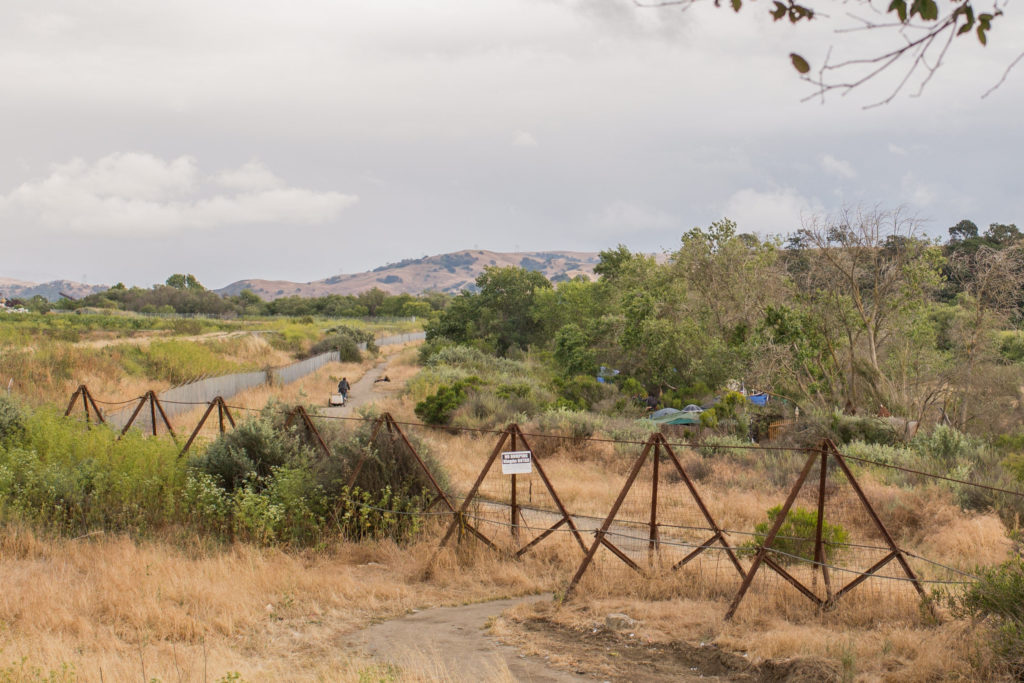 Tuesday night the San Benito County Board of Supervisors selected the Flynn Road site, in the vicinity of the county jail, as the preferred location for the proposed county homeless shelter. The construction is to be funded by a $1.5 million Community Development Block Grant received specifically for this purpose.

The selection of the Flynn Road site overturned the February selection of the Southside Road site, specifically the parking lot of the abandoned Southside Hospital overlooking the Riverview Estates. There was a full house for the meeting and almost everyone came to say don’t put the homeless shelter near my home, my family, my business, my land, or the facility I manage and that is a perfectly natural reaction.

These were the best of people; some worked in homeless shelters, others supported the programs and/or regularly volunteered to help the needy and the homeless, but like almost all of us they have compartmentalized their lives and personal interests. Most were not rich, they woke up early and worked late and were grateful for the special evening meeting that enabled them to attend, but most of all they wanted to avoid any negative impacts of extra worry in their lives. I certainly will not be the one to cast the first stone over their concerns.

There was no good answer, each of the proposed sites had specific problems. The original selection, Southside Road, is perched above Riverview Estates and the residents worried about what we would all worry about if we were in their shoes – crime, addiction, mental illness, and the general unpredictability of a homeless population in the neighborhood. Additionally, the site plan did not provide for the removal of the old hospital building which is a contaminated, boarded-up, hulk just a few steps away from the proposed location.

The Flynn Road site was opposed by the Sheriff and Probation Department because of their concerns over jail expansion impact, possible interaction with the inmates in exercise yards, contraband, Juvenile Hall and the sheriffs hope to eventually place a purpose-built Sheriff’s Department in the area.  Local investors were also concerned that the shelter would make the area less attractive for commercial development. These were certainly valid issues.

The other sites were on parcels not owned by the county and therefore would require additional funding for land acquisition.  Naturally, they were also opposed by neighbors and businesses in the area.

Without an infusion from the General Fund, two of the four sites – those that required land procurement – were effectively off the list before even getting considered; that left Southside Road and Flynn Road.

My personal opinion was that building a new homeless shelter in the parking lot of contaminated, trashed, facility made no sense; the design constraints would be enormous and the EIR would be litigation flypaper.  Any proposal for the Southside location needed to include cleaning up the site first and that would be money well spent.

The county has been trying to get someone else to pay for that cleanup for decades, if the county were a private entity we would not put up with the situation.  It is past time for the county to bite the bullet and clean up that blight even if the shelter goes elsewhere. How could the local residents have faith in mitigation for the homeless shelter when the hospital problem does not get solved for decades?

That left Flynn Road by default, but we can and should make sure that we do a good job on design so that the a buffer/isolation zone is maintained between the homeless facility, Juvenile Hall and County Jail and that the facility does not try to use the jail’s staff as an all-too-handy Sheriff’s response, those folks have enough to do already.

I think this issue was poorly done. The board should have contacted potential operators and got input from their experience and a preliminary design for the shelter first, and only after that searched for a site that could accommodate the required design and operational constraints, but they were making political choices.

Mitigating the impacts at any site may cost some extra money from county resources, but if it’s worth doing, it’s worth doing right. In a county that throws away more almost $600,000 defending an ex-supervisor over ethics violations it’s had to tell the public that we can’t afford to put some of our own funds into the homeless shelter mitigation and/or blight cleanup.