Don’t mail it, take your envelopes to Amsterdam 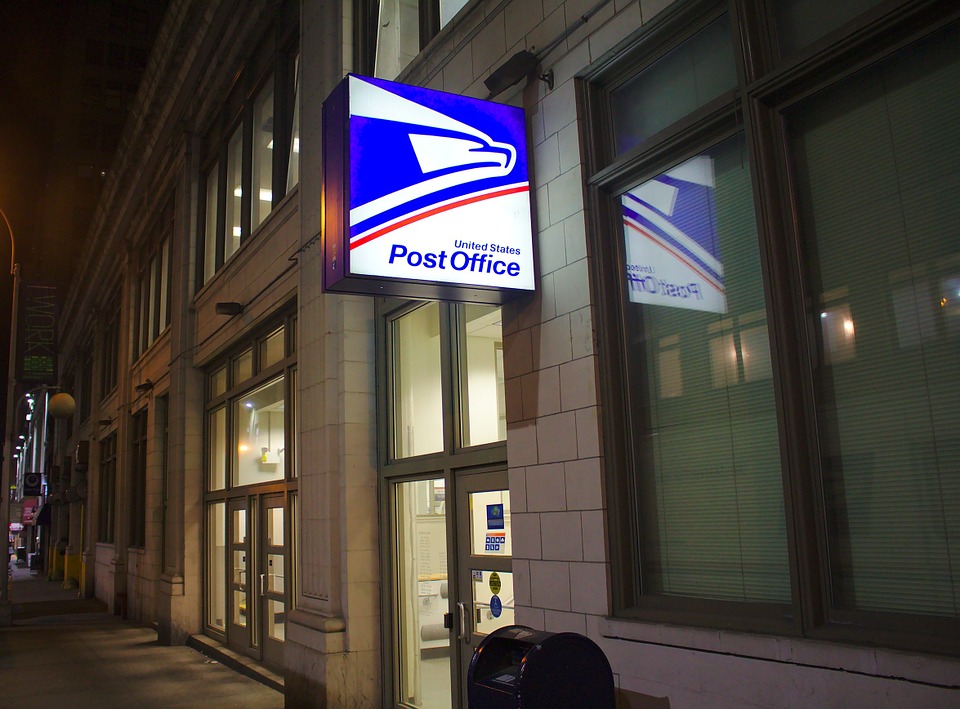 My wife was mailing six printed pages in plastic sleeves weighing a total of 7 ounces to relatives in the Netherlands, so she checked the price on the handy-dandy United States Postal Service website for Priority Mail six to 10 business days, not exactly overnight. The cost was a staggering $32.95.

The package size was 9.5 by 12 inches and a quarter-inch thick. Naturally, we selected a cheaper option, but it occurred to me that if you could only find a few hundred people with similar packages you could take a first-class European vacation for free.

A first-class round trip airline ticket from SFO to Amsterdam will set you back under $9,600 and you would, typically, be entitled to three checked bags weighing 70 pounds apiece (first-class, remember?).

If you stuff your checked suitcases with packages similar to ours they would hold 480, the weight being the limiting factor, you can use your carry-on for clothing and personal items. Charging the USPS rate you would take in $15,816. When you arrived it would cost about $1,500 to mail the packages locally; you’re on vacation so there is no time for all those individual deliveries

That would leave you about $5,000 to get a top-notch hotel for a couple of nights, pick up some extra clothes and paint the town red.

But who wants to take a fist-class European vacation alone? If you do the same deal but charge the hundred-buck commercial package rate instead you could take your wife and one of your kids along, too.

This leaves only one question.  What’s the deal with all the two-dollar stuff on eBay that comes straight from China with free shipping – do you think those items are delivered by people taking vacations to the U.S.?