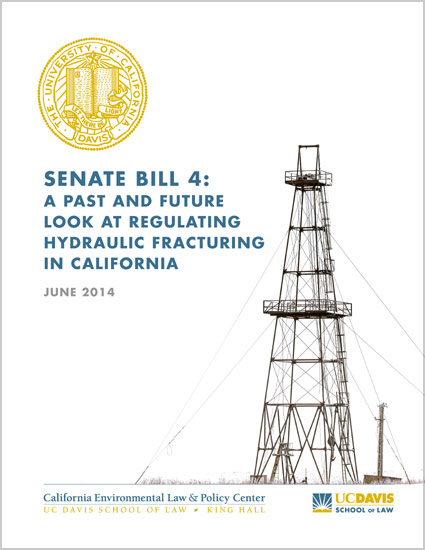 Once upon a time in the 20th century in San Benito County, farmers grew crops and ranchers raised livestock. And they drilled wells for water to irrigate the land and grew some of the best fruit, vegetables and hay in the world. And it came to pass that the water was pumped out of the ground faster than it was restored which created a supply problem. And so the good people of the county formed a special district to manage the water in the county which came to be known as the San Benito County Water District. The district went into partnerships with other special water districts, the state of California and the federal government. And through those partnerships, the district built pipelines to import water into the county to help the farmers grow crops through 'blue valve water supply connections' which you can see to this very day.

Also during the 20th century America fought two world wars. And after the second world war, America started an industrial revolution which put people to work to manufacture all sorts of things to benefit society and grow the economy. And it came to pass that industry polluted the environment with toxic chemicals and the farmers used pesticides to help grow their crops and the federal government recognized that America needed to protect its water supply, its air and its land from toxic pollution. So it formed the Environmental Protection Agency, which made laws to protect our environment through science-based analysis and regulated all industries through the rule of law regarding the discharge of pollutants and contaminants and the application of pesticides to protect public health and reduce environmental pollution.

And it took a lot of energy to do all this. More energy than America could produce. And so America found oil supplies in other countries and imported the oil. But other countries have different cultures, religions and values and America was involved in the conflict in the middle east between Israel and Arabic nations. The Arabic nations who produced most of the imported oil retaliated against America in 1973 and raised the price of oil 400 percent and limited its supply which caused a gasoline shortage and an economic recession. Americans had to wait in long lines at the gas station to fuel their cars and the recession caused unemployment. Eventually, the 'oil embargo' as it was called, was lifted in 1974, but things would never be the same.

Over the next 40 years, Israel and Arab countries clashed over land that Israel claimed and America stood by Israel. Wars were fought after 9/11/2001 in Afghanistan and Iraq and thousands of American soldiers and hundreds of thousands of people in the Middle East died over religion, land and oil. And sadly, it continues to this very day.

But America still needs energy and it discovered a way to improve an engineering method called hydraulic fracturing to produce more natural gas and oil supplies across the country. Along with hydraulic fracturing, American oil engineers use cyclic steam injection and acidization to improve oil and natural gas production in the United States. The federal and state governments regulate energy production and work with oil companies to improve domestic energy production so America can become more energy independent, create jobs and grow the economy. The federal and state Environmental Protection Agencies endorse and support all those methods of producing oil and natural gas and developed regulations to ensure that fossil fuels are produced safely with minimal harm to water resources and the environment.

But somewhere along the way, environmentalists decided that hydraulic fracturing or fracking is bad. And they have a right to express that opinion. But they created a fairy tale to support their opinion. I call it a Fractured Fairy Tale. A "fairy tale" is defined as any farfetched story or tall tale. They say that fracking will poison our water supply and they sued the federal government Bureau of Land Management (BLM) to prevent it from leasing government land to oil companies to improve domestic energy supplies, create jobs and improve the economy. And the courts agreed that the government didn't study potential environmental impacts of producing oil and natural gas on a larger scale. So the BLM commissioned an independent, third-party scientific peer reviewed study to analyze data about environmental harm that has been or may be caused by fracking, cyclic steam and acidization. The report found that all those methods of producing oil are safe and that no harm has been done to water supplies. And like all other industrial processes, there is some risk to the environment and public health but that new rules and regulations under state Senate Bill 4 in California will reduce potential problems in the future. And the San Benito County Water District confirmed that there has never been any contamination of the local water supply from oil wells.

While science informs and guides public policy, fairy tales, myths and legends are exploited to incite anger, bias and distrust of government which brings us all the way back to Measure J in San Benito County. I believe that certain environmentalist groups foster and support malicious fairy tales about environmental harm caused by fracking that are not supported by scientific study. And they have convinced a group of local people to stop fracking here by way of ballot box initiative to create land-use restrictions even though it is not being practiced or planned in San Benito County. And sadly, these arguments and debates about Measure J cause social conflict among good people and neighbors who all want what is best for the county that we all share and enjoy.

Personally, I believe that local, state and federal government have performed due diligence regarding fossil fuel energy production including and especially the creation of Senate Bill 4 starting in 2015 in California which will provide the most stringent environmental regulations over fracking and other forms of petroleum production. But some others are not convinced and continue to believe the malicious fairy tale.

Say no to the malicious, fractured fairy tale and vote no on Measure J in November.