HSD teachers earning the 2014 median salary ($81,200) or more can afford a median priced home in the Hollister area - that's good pay for a poor district 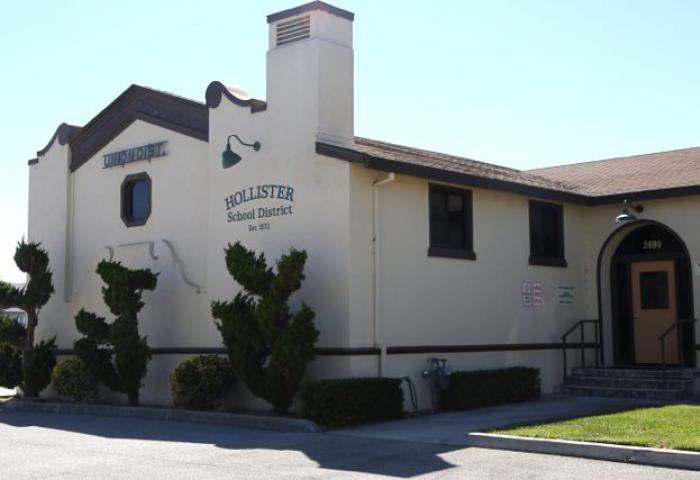 Why are the teachers of the Hollister School District (HSD) demanding the board approve raises when their earnings and pay schedules show that they are very well paid compared to local workers, families, or even the teachers at the much wealthier Gilroy Unified School District (GUSD) and others?  The demands appear so unjustified one must wonder if they are serious or is this just a stress test or bow shot for the new superintendent.

HSD teachers with median (mid-point) earnings or better on a 186 day (less than 38 full weeks) work schedule can afford a median priced home in Hollister even without added household income or a summer job. Using the data from 2014 full-time earnings reported to Transparent California, the median annual total pay (without benefits) for the 210 full-time teachers in the HSD was $81,204. The same data for the GUSD was $75,720, 6.7 percent less.

The other issue involves longevity. HSD teachers could claim that they have more experience and therefore have a higher median pay. This does have some impact, but it still only evens out the median incomes, it does not impact the cost of living or housing affordability. There is a large overlap between the HSD and GUSD education and longevity pay scales. In the mid-ranges, HSD pays better, in the highest ranges GUSD pays better. However, GUSD teachers max-out compensation increases at 25 years of service while the HSD offers longevity increases to 31 years of service.

The scales show that all and all, if the longevity and education levels were equal the compensation would be about equal; but there is no getting around the fact that the teachers in the HSD are getting a much larger percentage of the household income pie in Hollister. This analysis is confirmed by the state statistical data report on certified teacher’s salaries for 2014-2015. The average (including part-time employees) certified salary paid in the HSD was $70,314. During the same period it was $72,456 in Gilroy Unified, $69,062 in Morgan Hill Unified and $60,690 in Pajaro Joint Unified (Santa Cruz County); all of these other areas have higher costs of living.

Remember, these figures are without benefits — health and welfare benefits alone added more than $14,500 a year per employee to the taxpayers' bill in the HSD and to the employees’ compensation.

No matter what happens with the political hot potato of school districts, the facts show there is no justification for salary increases for the teachers in the Hollister School District; they are doing very well compared to the population they serve and the much wealthier districts in close proximity. 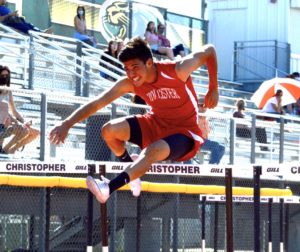 A day in the life of a Baler student-athlete: Ramon Duran 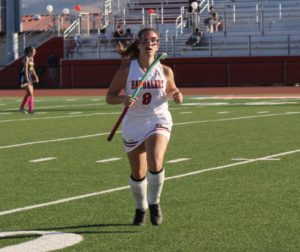 A day in the life of a Baler student-athlete: Victoria De Sousa 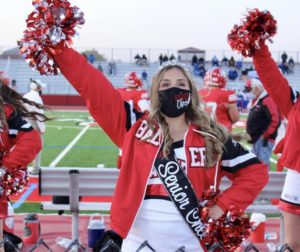 A day in the life of a Baler student-athlete: Sofia Lemos