“A fool and his money are soon parted.” – English proverb 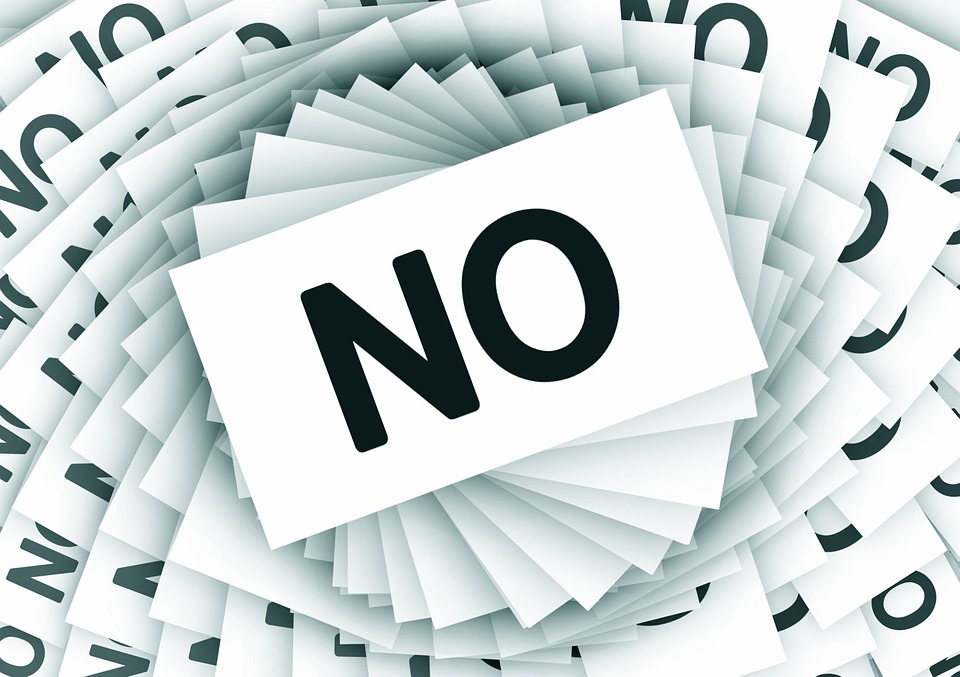 Marty Richman is a candidate for Hollister City Council, District 4.

The proposed $248 million Gavilan College capital bond on the November ballot is likely to cost the residents of San Benito County almost $100 million when you add interest and fees. This money, we are told, will go to fund an Education Center in Hollister, you know the same one we paid for with the 2004 bond, just don’t go looking for it.

That $100 million is 100 million good reasons to vote no, not that the Gavilan Board of Trustees cares. They are counting on Santa Clara County, the big beneficiary of the diverted funding from the last bond, to drag us into this one.

The Hollister Education Center is the one we were promised would be built with the $27 million (without interest) we put in the pot 14 years ago, most of which ended up in Santa Clara’s Coyote Valley to build a far-away campus occupied by a police training academy that was never even mentioned on the ballot. That academy services eight other community colleges you can’t even name that, as near as I can tell, were all thrilled to let San Benito help pay their capital costs. Who could pass up a deal like that?

Meanwhile we have an empty piece of land. You have to follow this very carefully because Gavilan, which refuses to offer up any guarantee, is as slippery as an eel.

The original proposal was that they would use our bond money to leverage state funding of a Hollister Ed Center, you know get some state investment. The new proposal is if we give them $62 million (pre-interest) they will use $51 million of it to build us an Ed Center with no state funding. Not only do we get to pay again, but this time Gavilan offers us the privilege of paying for it all.

Are our city and county leaders going to quietly allow Gavilan to take $100 million from county residents to pay for something we bought once before but never received? This violation of the public trust is red meat and a perfect bad example for those opposing the sales tax to improve the roads.

While the cities and the county cannot spend public funds to promote or oppose a ballot measure, it is permissible for them to take a position on a ballot measure in an open and public meeting where all perspectives may be shared and they can certainly relay their personal opinions to their constituents. What are they waiting for?