San Benito Citizens for a Brighter Future co-founder Mia Casey writes that there have been false arguments made about the proposed Strada Verde autonomous vehicle facility. 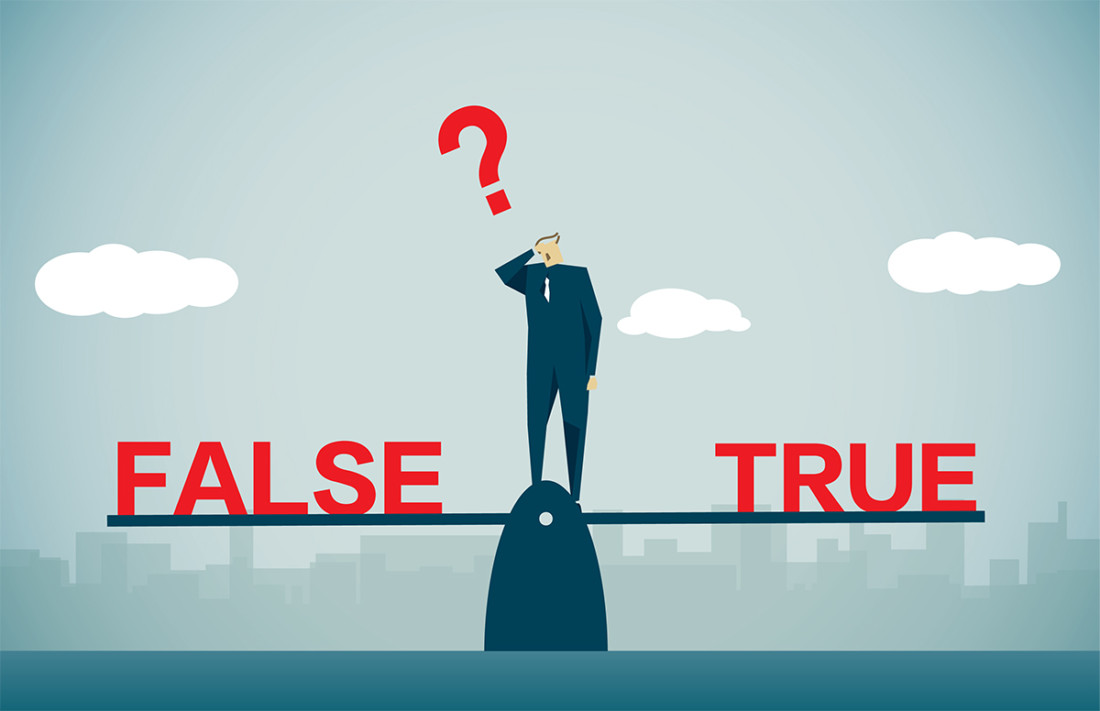 This community opinion was contributed by Mia Casey, co-founder of San Benito Citizens for a Brighter Future. The opinions expressed do not necessarily represent BenitoLink or other affiliated contributors.

It’s important to hold Supervisors accountable. I call, write or attend their meetings when I have concerns. And you know what? They are responsive. They listen and answer questions. If they don’t know something, they make an effort to find out for you. But now they have to contend with false arguments meant to sow public distrust and undermine their work.

Several recent examples of false arguments made by activists and a political candidate surround Strada Verde, an initiative to build a cutting-edge tech park for self-driving vehicle testing, research and education. It’s projected to bring 5,500 jobs and $12 million in yearly revenues. People have asked, why do an initiative rather than our regular county process?

Preserve our Rural Communities (PORC), an activist group, has pushed hard to get its own initiative on the ballot—one that would require all projects like this go to a vote of the people, rather than normal county process. Strada Verde did their initiative process to avoid legal hassles with sue-happy PORC. They were successful, getting well over the required signatures to place it on the ballot. Suddenly PORC cried foul, claiming the initiative process (the same process they had pushed as part of their initiative) is flawed! Let’s take a look at their false argument.

False Argument #1: Strada Verde’s initiative circumvents the environmental review process. The Strada Verde initiative concerns a change in zoning. Even voter approved, the project must still undergo rigorous environmental and other reviews during the development process. PORC’s own initiative failed to gather enough signatures for the ballot. So they have now focused efforts on fighting Strada Verde.  And even though Strada Verde followed the very initiative process PORC says they wanted for the county, they are now attacking and trying to stop this project using a false argument about the process. One could even say they’re attempting to take decision-making away from voters, even though supposedly they want voters to decide.

PORC has had help creating their false narrative. Supervisor candidate Kollin Kosmicki wrote an article raising red flags against Strada Verde based on their false argument. Did I mention he is closely aligned with PORC and co-sponsored their initiative? Yet he also objected to the initiative process he had supported.

Meanwhile, our supervisors attempted to respond to concerns over environmental review and in June commissioned an environmental impact report (EIR) for Strada Verde. Now let me repeat that. The county issued an EIR, not because it was required at this point—but because they were being responsive and responsible. It was announced and published in the news, it was not some big secret.

In the meantime, Strada Verde’s initiative was certified by the Elections office. The next step involved supervisors’ approval. The supervisors have two options with any initiative qualifying for the ballot. They can approve it for the ballot, or adopt the initiative outright. This is a normal process, not some underhanded ploy. Which leads us to PORC’s next false argument.

False Argument #2: The Supervisors are going to adopt the initiative outright! PORC rallied their troops, sounding a false alarm and implying supervisors had to be stopped. They urged everyone to call, write and speak at the meeting. They organized a protest against Strada Verde outside county offices. No surprise Kosmicki was there. And our group, San Benito Citizens for a Brighter Future, was also there protesting against PORC and its dishonesty and false narratives.

I spoke with supervisors by phone prior to the meeting and they assured me they were in favor of placing it on the ballot. If PORC contacted the supervisors as they planned they knew as well. During the meeting many of us spoke, but no one supported outright adoption. Even Strada Verde’s lawyer requested it go to ballot. So the point of PORC’s protest? It gave them publicity for their false narrative and sowed further mistrust of our supervisors.

False Argument #3: The Supervisors are trying to hide the EIR Report from the public! At that same meeting, Kollin Kosmicki spoke saying he heard the EIR had come back and urged it be released to the public. The supervisors took note. A presentation of the report was added to the August 4 agenda.

Someone has been hard at work behind the scenes undermining Strada Verde. They obtained a leaked copy of the report. This is illegal and I hope the county investigates. Kosmicki received a copy and preemptively posted it to social media. He claimed he’s a journalist and has sources. But he’s not acting as a journalist when he’s a candidate for public office posting this report to his candidate website.

Should the county have immediately released it to the public? No. The report needed to be checked for accuracy and there were concerns to be addressed. The report involved TriCal, a private company located nearby the proposed development. There was a great deal of information about TriCal, and they had a right to review and respond to it. That’s part of the process.

Moreover, Kosmicki’s false argument shifts attention away from TriCal—the danger identified in the report—and frames it as a ‘Strada Verde hazard.’ The fact is if TriCal truly poses a danger in a 3.5-mile radius to its operations, the county must consider more than Strada Verde, it affects existing businesses and farms. Hazard mitigation will likely be required, and doesn’t automatically translate to ‘Strada Verde shouldn’t be built.’ Whether it can be sufficiently mitigated or not is yet to be determined, and we need to let the officials do their jobs and stop the interference and false narrative.

Bottom line? The county commissioned the EIR intending to release it. They should have been allowed to do it when it was reviewed and vetted. But due to Kosmicki’s action and false argument, calling himself a ‘transparency guy’ with the underlying implication something underhanded had occurred, the supervisors are again under fire. While their process might not happen as quickly as Kosmicki desired, what exactly is the urgency to release it immediately? The election is not until November, and the EIR has no bearing on whether Strada Verde will appear on the ballot. There is no true reason this needed to be released in July. Kosmicki’s false argument made quite a splash and garnered him a lot of attention, but it also fostered more undeserved mistrust of the supervisors.

It is popular to rail against the Establishment. And we do need to keep officials accountable. But as consumers of information, we must also question the motivations of activist groups and political candidates. What are they selling us, and why? Is a group like PORC looking out for our community, or trying to stop development in their own backyards? Is Kollin Kosmicki trying to ensure transparency, or grandstanding for political benefit? When you look closely and uncover false arguments, it gives you a pretty big clue.

Natasha Wist writes about the tomato cannery in Hollister.

David Redman writes that the line of cars to get onto 25 from the 101 interchange is now 100 cars deep every day.

Hollister Council candidate Tim Burns writes that it's time to adopt a code of ethics and conduct for elected and appointed officials in the city.