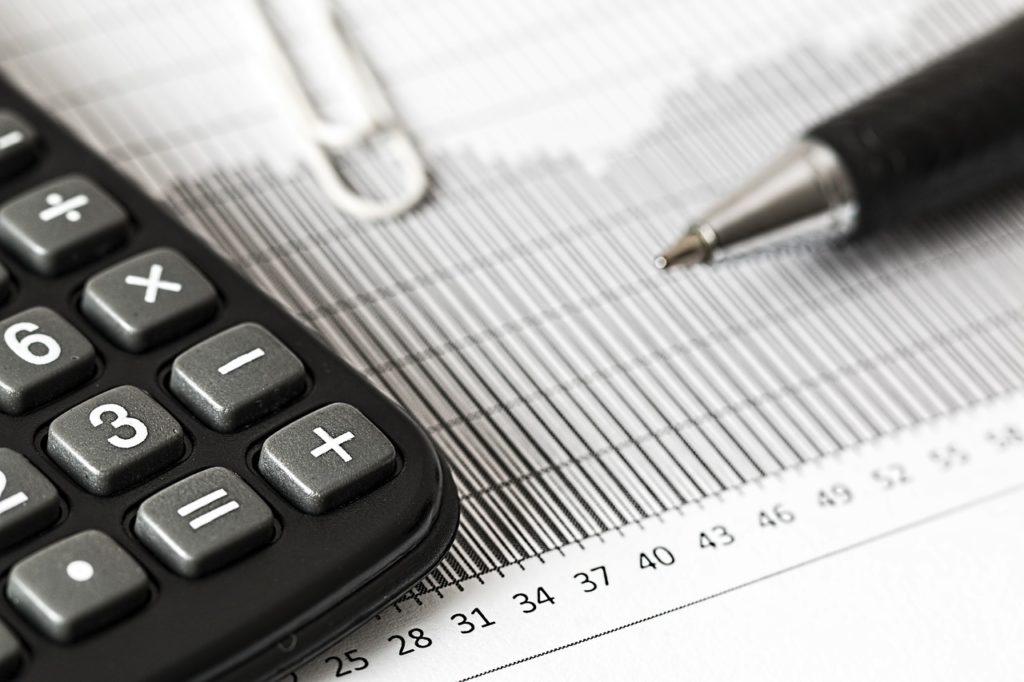 Many people still believe that manufacturing jobs are the best available, but California’s modern economy is actually service-based. Ask the average ‘man on the street’ about good jobs and you’re likely to get an answer referring to goods-producing jobs, which is more about the 1950s than today.

Thanks to a tip from Pat Loe I recently read an extended article in the February 17 edition of the San Jose Mercury News detailing the commuter patterns from outside the nine-county Bay Area and their average trip time to work.

According to the 2017 data, 18,355 residents of San Benito County commuted an average of 59 minutes one-way to work in the Bay Area which was a walk in the park compared to the 103 minutes from Merced or the 76 minutes spent by the more than 58,000 daily commuters from San Joaquin County. The obvious next questions for me were, what were they doing that supplied so many jobs that pay so well? The answer is services.

GDP (Gross Domestic Product) is the total value of goods produced and services provided during one year. The U.S Department of Commerce publishes the GPD for every U.S. county. The data trails by a few years, the current report covers 2015.

Santa Clara County – the region’s economic engine – had a GDP that was only 27 percent goods-producing. Goods-producing GDPs exceeded service-providing GDPs in only three of California’s 58 counties; Glenn, Kings, and Merced, none of which are economic powerhouses. The GDP for San Benito County was 41 percent goods-producing, but they have not provided the desired job base or local economic stability we need.

Service-providing jobs are not just fast food or retail, they include financial operations, professional and business services, media and communications, transportation and utilities, education, and health among others. Many of those jobs pay much better than manufacturing, which often competes with lower wage regions or foreign countries.

We must not ignore the service sector of the job market when we work to promote the economy of San Benito County, it’s an important key to a better future.