July 20 will be the 50th anniversary of humans landing on the moon; what does it foretell? 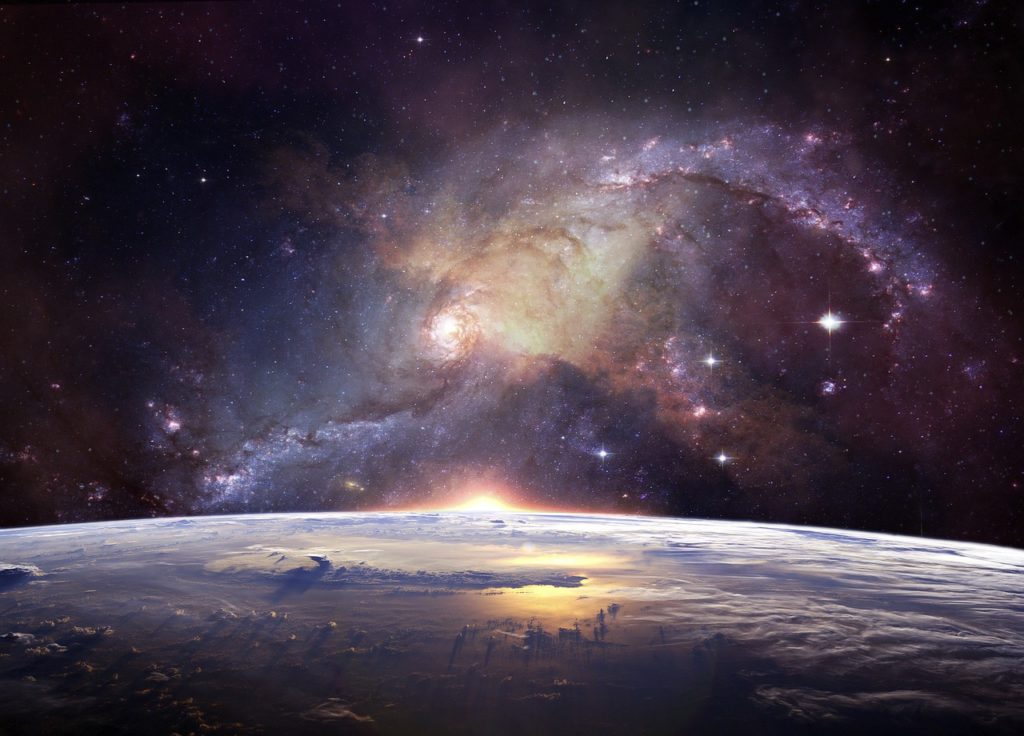 The story of mankind is the story of migration and exploration. The driving forces vary depending on complex circumstances including survival and comfort, competition, curiosity and opportunity.

By themselves the forces are compelling, but to be truly influential they must find an amenable host and humans fit that bill perfectly. There is something in the human psyche that always draws us to the horizon searching for what’s over the edge. When we run out of earthly horizons all we have to do is lift our imagination-assisted vision to the heavens to find more. It’s never-ending because attaining each horizon inevitably reveals another, and another, ad infinitum.

Like so many of my generation I grew up an avid fan of science fact and fiction, but even in Isaac Asimov’s world of positronic robots the key element was the humans. Humans generate human interest.

Recent histories of the moon mission era reminded me of a long-forgotten attempt to by the USSR to have an unmanned lander, Luna 15, launched only three days before the Apollo 11, return a lunar soil sample to Earth ahead of the U.S. The Soviet lander failed and crashed into the moon while the Americans were there, but let’s suppose it hadn’t. If it had been successful how much would that unmanned mission have detracted from the glory of Apollo 11? Not much in my mind.

A cold analysis is likely to show that robotic missions have all the statistical and economic advantages; keeping humans alive in the unfriendly environs of space is a difficult and expensive proposition even if you ignore the obvious risks, but a remote experience cannot satisfy the human yearning to explore.

Only three-and-a-half years after Apollo 11, Gene Cernan became the last person to walk on the moon, but all told an amazing 561 people from more than 35 countries have been in space since the era began in 1961.

We have taken a bit of a breather when it comes to the astonishing and have concentrated on infrastructure, but mark my words, humans are going back to the moon, to Mars and beyond; perhaps not in my lifetime, but we are going.

As President John F. Kennedy noted, when mountaineer George Mallory was asked why he kept trying to summit Mount Everest his answer was, “Because it’s there” and that’s the same reason humans will be exploring the universe – it’s there and it’s our destiny.