As my beloved U.S.A. celebrates another Independence Day it remains as it has always been, a deeply divided nation, but now without a vision. 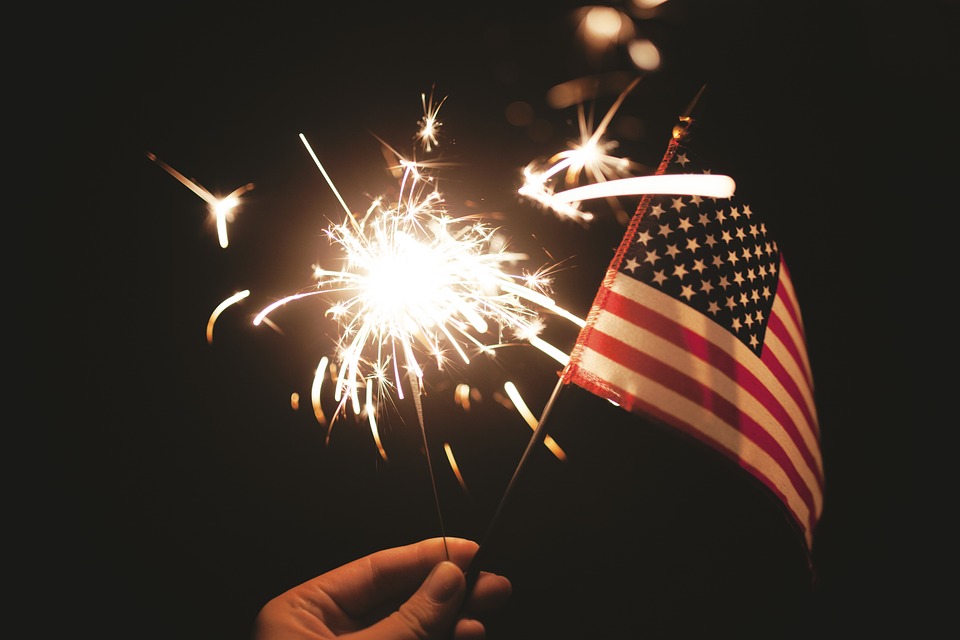 The U.S. has been a deeply divided nation throughout its history; even its birthing was anything but unanimously welcomed. It’s been estimated that between 15 percent and 20 percent of the white settlers in the colonies were British loyalists during the Revolutionary War.

Today we see dueling posts and comments appear instantly from all points on the map and we tend to believe that the nation is divided as never before, but the truth is that division has been our usual condition. The only real differences are that many previous divisions were far less public and often much deeper.

America’s Civil War (1861-1865) was, like all civil wars, the ultimate expression of national division, extraordinarily bloody and cruel.  In theory the nation all pulled together to win World War II (1941-1945), but that version is just a pipe-dream, many Americans of Japanese ancestry were in internment camps and African-Americans were restricted to segregated units. Segregation generated an enforced national division, but the majority of Americans did not “hear” the complaints of the minorities even though they were there – no Internet.

If you give people the freedom to think and to express their ideas you’re not going to get the 99 percent agreement votes that are the hallmark of totalitarian regimes. Liberty of thought and expression is bound to be a messy thing.

It’s my belief that humans show their best stuff, individually and collectively, when they are challenged, but today’s leadership on all sides has not been able to define or address our challenges in a way that catches the public imagination or upstages personal interests. What they offer, instead, is the false promise of easy answers and what they get is the public's disappointment when they don't deliver.

So here we are still divided, which is okay, but without the insight to recognize the causes, propose workable solutions, or demand any effort from the public, which is not okay.

In my opinion the nation has been pampered and rudderless except for political opportunism for a significant period of time and that needs to change or eventually we will come apart from within. Our future, as always, is in our own hands.