Marty Richman writes that San Benito County needs more revenue to support its residents; without it the county will just become a sleepy backwater and pocket of poverty. 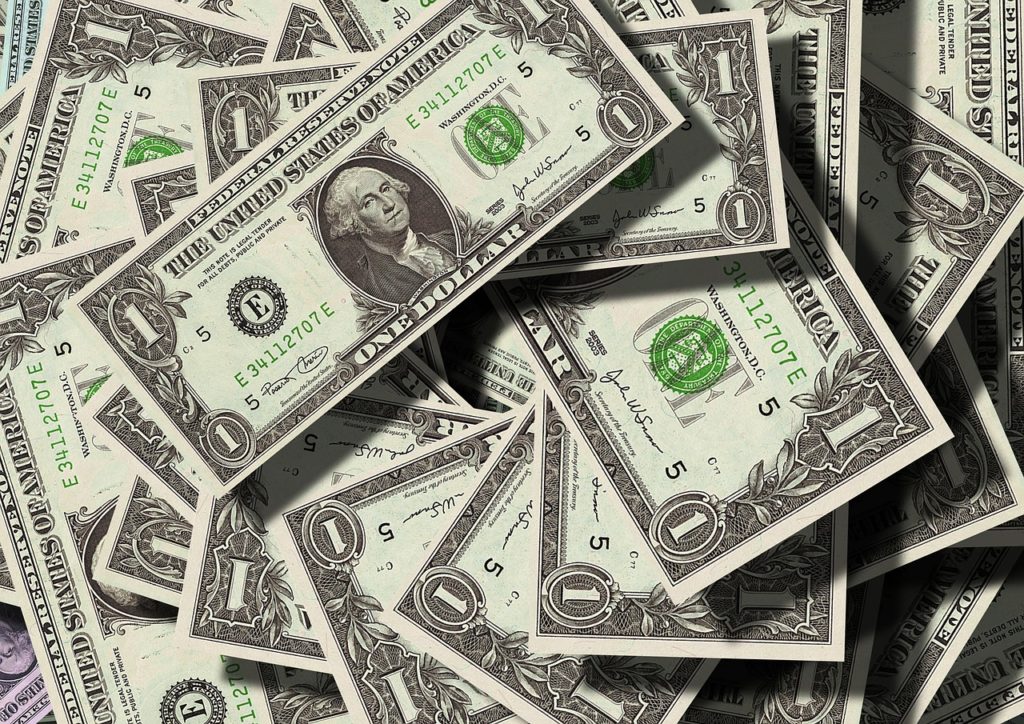 The problem is the Honorable Mr. Farr worked under a unique financial system. When we want something we have to pay our bills, whereas the federal government just puts it on the cuff—your cuff and mine.

Don’t get me wrong, Mr. Farr had lots and lots of help from both political parties (rule one, always blame the other side), but the basic issue remains, the feds live on debt while we have to pony up.

As the local joke goes, we are the only coastal county in California without one inch of coastline. That lack of coastline puts us in the poorhouse. If Mr. Farr were kind enough to arrange to move Carmel, where he resides, estimated median house or condo value in 2017 over $1,000,000, to San Benito County, we would not need the nodes. The other option would be to give us the revenue from Carmel-By-The-Sea, which is a heck of a commercial node, for a few years.

With a population of less than 4,000, Carmel-By-The-Sea has an FY 18-19 Operating Budget (city department/services) of over $20 million. More than $6 million of which came from hotel taxes, the kind Farr does not want in San Benito County—I guess the money turns dirty when it leaves Monterey County.

If the coastline really belongs to all California residents as the state claims, where’s our share of the take Mr. Farr?