Preserve Our Rural Communities Secretary Mary Hsia-Coron writes about receiving a warning letter about Newport Pacific Land Company and their involvement with a Reno residential development. 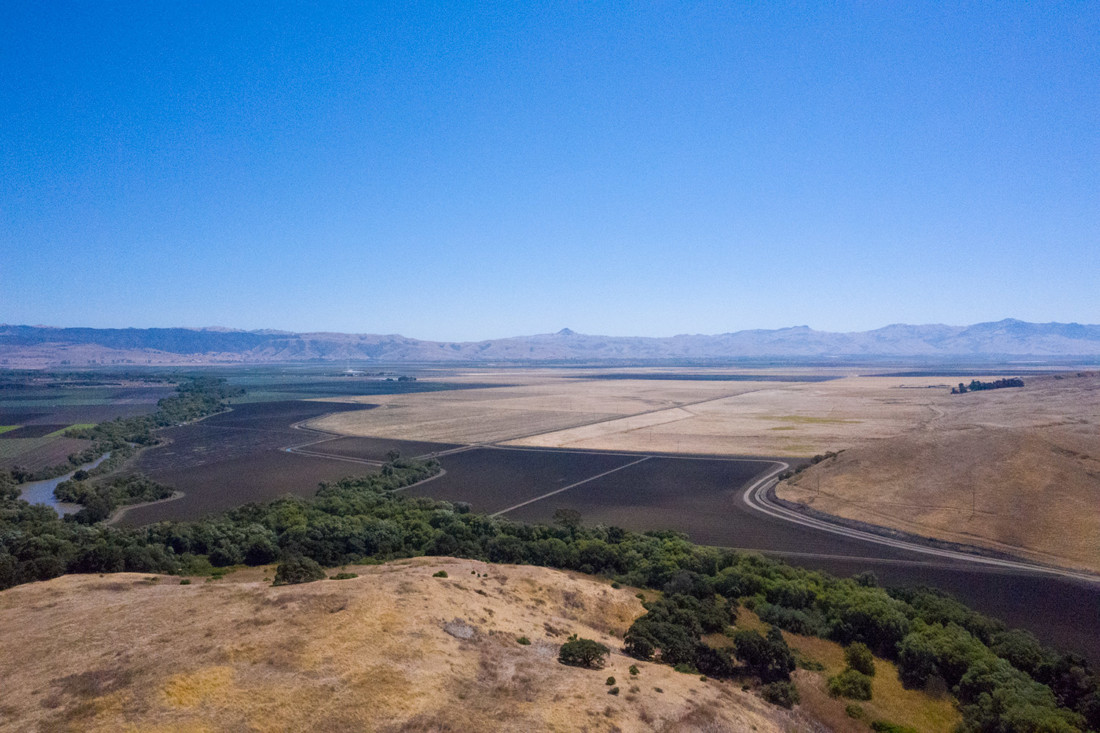 This community opinion was contributed by Mary Hsia-Coron, secretary of Preserve Our Rural Communities. The opinions expressed do not necessarily represent BenitoLink or other affiliated contributors.

Strada Verde’s developer, Newport Pacific Land Company (NPLC), has a reputation as a developer who intimidates communities with lawsuits and other aggressive tactics. NPLC builds large residential communities throughout California and Nevada. Below is an excerpt from a letter by Reno community organizer Steve Wolgast who leads Washoe Residents for Appropriate Planning. This grassroots group has been fighting NPLC’s 4,700 unit residential development (called “Daybreak”) located on a floodplain in Reno.

There are some similarities between the Reno Daybreak development and the Strada Verde development in San Benito County. Back in 2018, NPLC first proposed building thousands of homes at Strada Verde, which is on a floodplain near the Pajaro River. Because the Supervisors were not supportive of NPLC’s residential development proposal and imposed expensive requirements (like asking NPLC to prepay for the long planning review process), NPLC decided to take a shortcut and pushed Measure N onto the November 2020 ballot. Many observers believe NPLC’s goal is to build a new city and they’ll add residences on land adjacent to Strada Verde later, after they persuade voters to approve Measure N. This explains why NPLC’s website mentions a Strada Verde “Town Center” and their Measure N allows facilities like grocery stores, restaurants, salons, churches, schools, and playgrounds to be built at Strada Verde.

“I joined residents who made arguments about flooding, mercury contamination, and dangerous traffic. NPLC’s development was originally denied by the Reno city council, but they went to court and got a favorable (but not definitive) ruling. At which point, the majority of our city council got intimidated and went with the developer…

“I looked up info on NPLC. It looks like they are the risk-takers among developers. They take over development projects that are really problematic and push them through with legal maneuvers and back-room pressure. So, they get projects at a discount because they are problematic and manage to get them approved. I expect they lose some of them, but make a killing on the ones that succeed. They won’t be here when the area floods next time. The residents will sue Reno which will cost the taxpayers. Dirty. Dirty. Dirty.

“I wish I had a good suggestion on how to fight NPLC. I exhausted myself with the Reno Daybreak fight. You’re welcome to call.”

In a phone call later with Steve, he gave more details: NPLC got their foot in the door with their first lawsuit against Reno. Then they sued Reno again when their 4,700 unit housing development was originally denied because they’re building on a floodplain.

Steve’s final warning was, “Don’t let them into your community!”

The only way to keep NPLC out of San Benito County is to vote NO on Measure N. 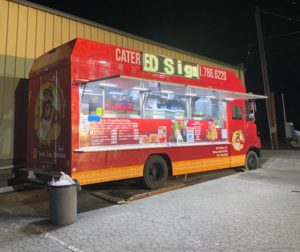 Francisco Diaz writes about taking a drive while hungry and the food he found.

Randy Logue shares a list of things he believes in.