Gavilan College is proposing to build a 1990s era SBC Education Center that will be obsolete on day one in the age of distant learning. What we need is nimble technology for education. 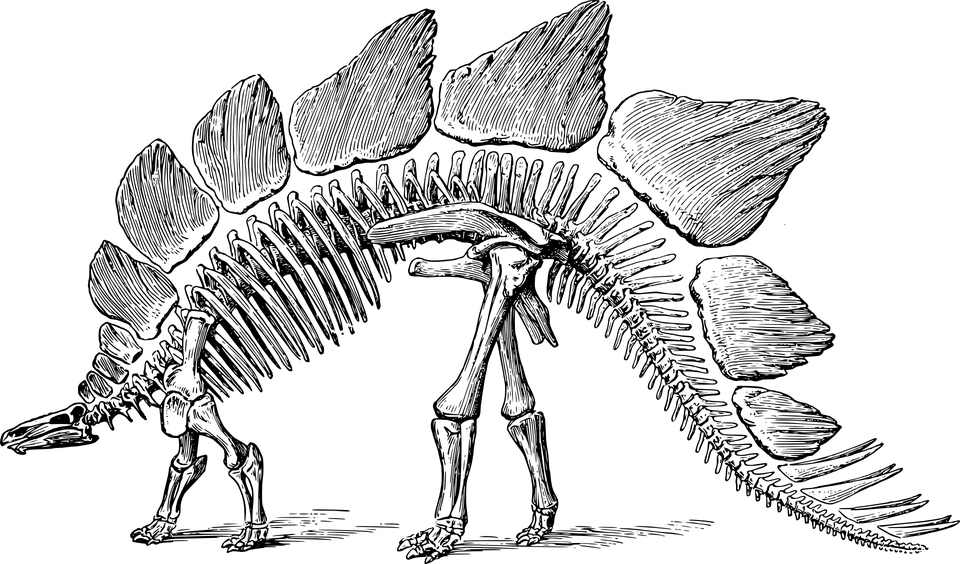 It’s not surprising that public agencies are almost always behind the power curve, they are set in their ways and controlled by vested interests. Fourteen years after passing the Measure E bond to build the SBC Education Center all we have is a $9 million piece of empty land. That money-pit has not educated a single soul; meanwhile the world turns. It was a good idea then, now it’s already obsolete – by 2030 when it may finally be built, it’ll be the proverbial dinosaur.

Even the state can see the handwriting on the wall and it won't be long before funding support for old-fashioned Community College campus operations dries up significantly.  That lack of state funding is already one of Gavilan's major excuses for not doing anything they promised in the county.  Gavilan’s proposal to build what amounts to 1990s era Education Center in San Benito County in 2030 or later makes no sense. Why would we buy an expensive and outdated dinosaur in a digital and virtual world?

California Community Colleges have the primary mission of offering academic and vocational instruction at the lower division level for both younger and older students, including those persons returning to school. Much of that can be done by distance learning today, tomorrow it will be a whole lot more.

Some facilities are necessary especially for vocational training, but Gavilan has already removed aeronautical training from the county and installed a Police Academy elsewhere with our tax dollars. We do not need the proposed housing or the on-again-off-again football field, big parking lots or brick and mortar hard-walled classrooms in excess. What we need is nimble technology and education on the move for a Community College’s target age groups.

In today’s world things connect. If you think that’s the future, you’re wrong, it already exists. My adult children both work remotely from across the nation when necessary.  Telemedicine is widely available, my medications come from Florida, my financial management from Pennsylvania, my credit union is in D.C., and remote learning is already available to me.

Governor Brown included $120 million in his final budget for the new online community college, which is scheduled to start in the fall of 2019 after he has left office. Like the other 114 other community college districts, the online college will have its own board and president.

According to an article in CALmatters, tens of thousands of Californians are turning to private and out-of-state schools for distance learning, and Brown and Community Colleges Chancellor Eloy Ortiz Oakley say they want to provide an affordable, high-quality option for busy adults to gain skills that will help them in the labor market.

Should we be waiting more than another decade for an Education Center whose funds were siphoned away and is already old hat or should we get going on the future right now?

Marty Richman is a declared candidate for the Hollister City Council District 4.