Miguel Masso left HPD in September and attributed his leave to a lingering injury and the current climate toward law enforcement, among other factors. 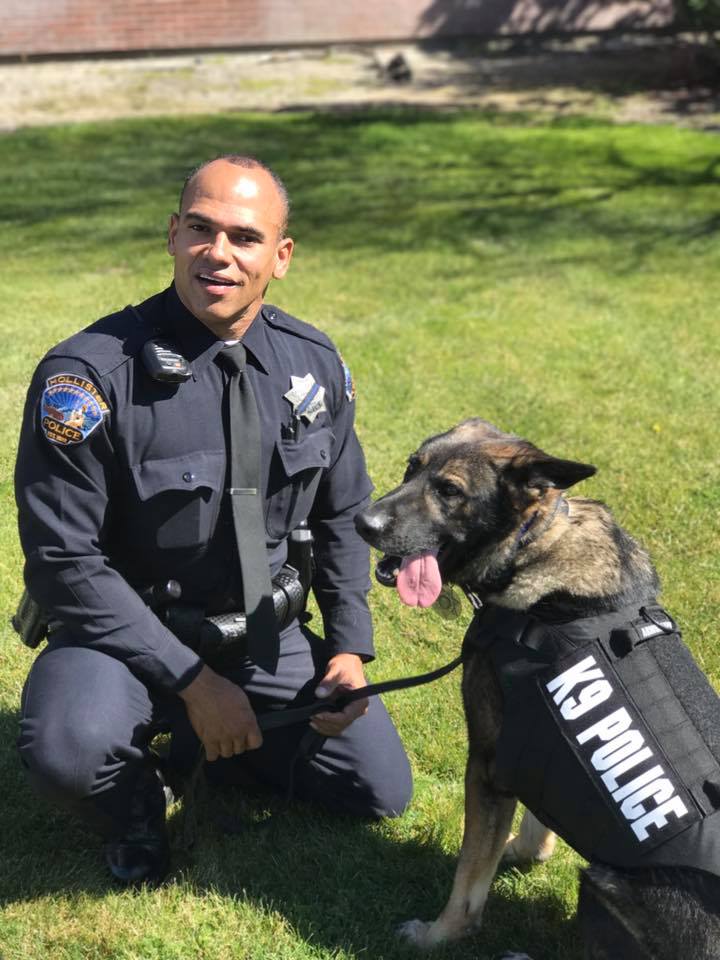 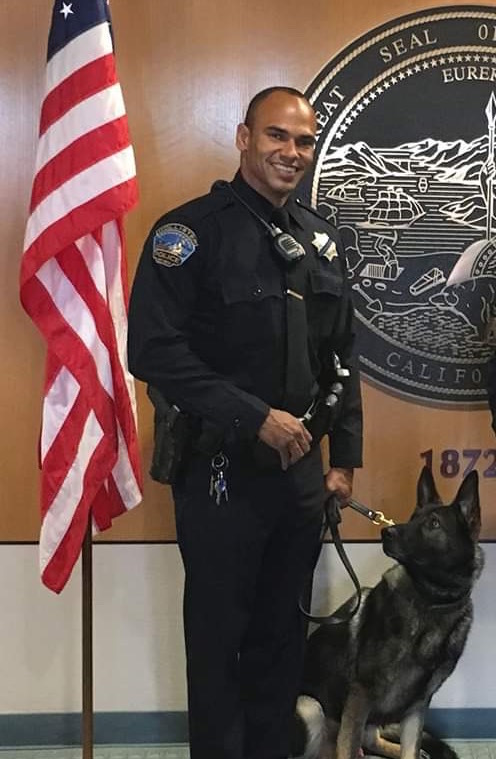 Five months after sharing with BenitoLink that he had thought of retiring 100 times, officer Miguel Masso with the Hollister Police Department did so in September. He cited a number of reasons, primarily a lingering 2018 injury along with his controversial past and the current climate toward law enforcement, that ultimately led him to turn in his badge and gun.

While working as an officer for the Oakland Police Department, Masso shot and killed 18-year-old Alan Blueford after a pursuit on foot. The Alameda District Attorney’s Office cleared Masso of any wrongdoing. According to the report, the shooting was considered justifiable because Blueford pointed a gun at Masso.

“Sometimes the truth just doesn’t matter when people have an agenda,” interim Police Chief Carlos Reynoso said about the criticism Masso has received since 2012. “The truth doesn’t matter and it’s unfortunate because he didn’t do anything more than what the citizens of every community are asking their officers to do every day. If you see a person with an unlawful, dangerous weapon, detain that person to determine whether that’s a legal firearm. If that person runs, you chase them because you don’t know what that person is going to do, is it going to hurt someone else?”

Masso, hired by HPD in 2015, spoke of his injury and said it was ironic how he received it, because he was chasing someone who had a firearm. He fell eight feet from a fence when he “bear-hugged” that individual who was attempting to escape following a traffic stop. Masso said he landed on the top of his head and lost consciousness momentarily before apprehending the driver and recovering the firearm.

“I went back to work three times thinking I could work through the injury, but eventually it got to the point where I was not effective,” Masso said. “I was a danger to myself, I was a danger to others, I didn’t feel like I could do my job proficiently.”

During Masso’s time with HPD, Reynoso said he made 256 DUI arrests, recovered 32 firearms, made 901 arrests, issued 596 citations and documented 361 interviews.

“From the time he was hired he did the best he could,” Reynoso said. “He wasn’t perfect, and no officer here is perfect. None of us are perfect.”

Though Masso still receives threats and unpleasant comments for his role in the Blueford case, he said being a police officer is the best job in the world, one that he wanted to pursue since he was a child.

Masso joined the military out of high school because he could not join a police department at age 18. He served as a military police officer for 14 years and later continued as a police officer in various cities for another 15 years.

“I love the job still today even with everything that is going on,” Masso said. “I miss it dearly. I miss the camaraderie, I miss the public, I miss being able to help people.”

Shortly after retiring, Masso was joined by his partner of four years. The city of Hollister retired Officer Dallas, a nine-year-old German Shepherd, on Oct. 6 and sold him to Masso for $1. According to the meeting agenda packet, it’s common practice to retire canines to their handlers when they reach a certain age or condition where they can no longer be of service.

Oscar Covarrubias of Zustan K-9 Services donated Dallas to the city in 2016.

“Partners are awesome, but a K-9 is the most reliable partner I’ve ever had,” Masso said. “They are loyal, they are your companion, they’re always there. If you need backup he is there. It’s the partner that will always be there and never go away.”

Dallas was involved in over 80 illegal weapons or illegal drug-related cases, and also assisted Masso in a number of arrests, Reynoso said.

HPD is in the process of evaluating 70 applications to fill four vacant police officer positions and another K-9 to replace Dallas. Reynoso added that though ideally the department would like to have four K-9 officers to have 24 hour-coverage all week, it has two.

K-9 officers can serve police departments between five and 10 years, depending on breed, and cost about $5,000 annually which includes medical services, food and a kennel. The one-time costs can be around $20,000, including the purchase of the dog, weeks-long training sessions for the handler, and K-9 officer and vehicle conversion.

HPD averages one retirement every three years, Reynoso said, but sometimes there are spurts. That seems to be the case now because he said many officers around the nation are considering retiring because of the current anti-police attitude toward law enforcement, rather than working another five years.

In their four-year professional relationship, Dallas and Masso were inseparable. Both are now helping each other assimilate to civilian life. Now that he is not in the force, Dallas is allowed to interact with people more, and has more freedom around the house.

“He’s doing pretty good,” Masso said. “He’s adjusting to it, but every once in a while he looks at me like ‘Hey, are we going to go to work or what?’ I know he misses it.”