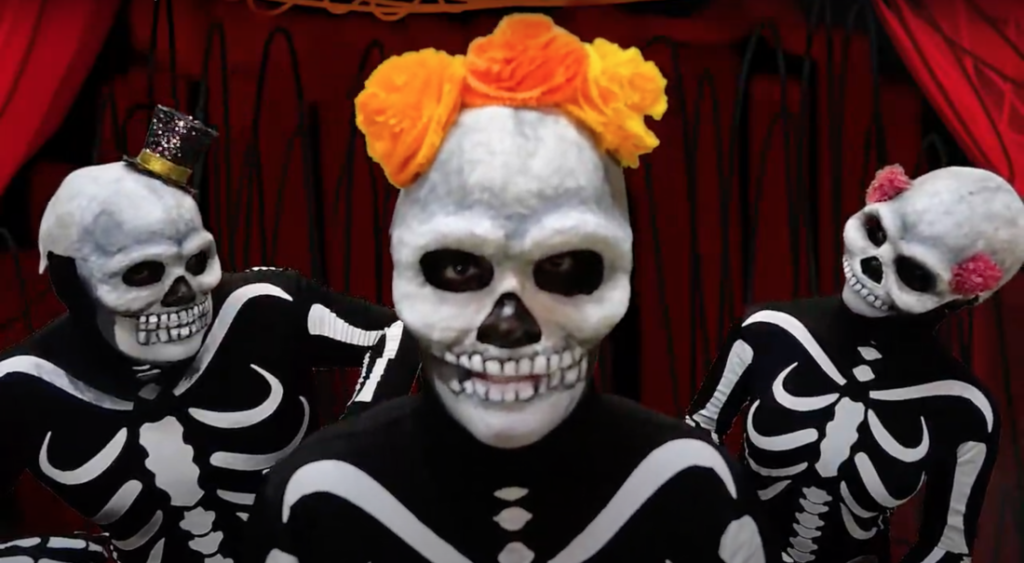 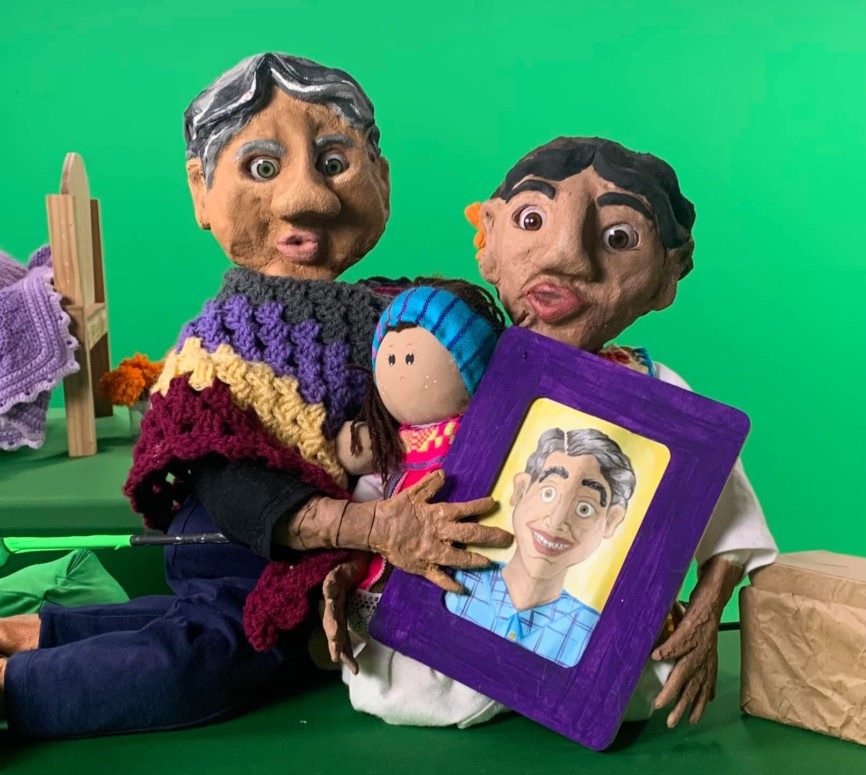 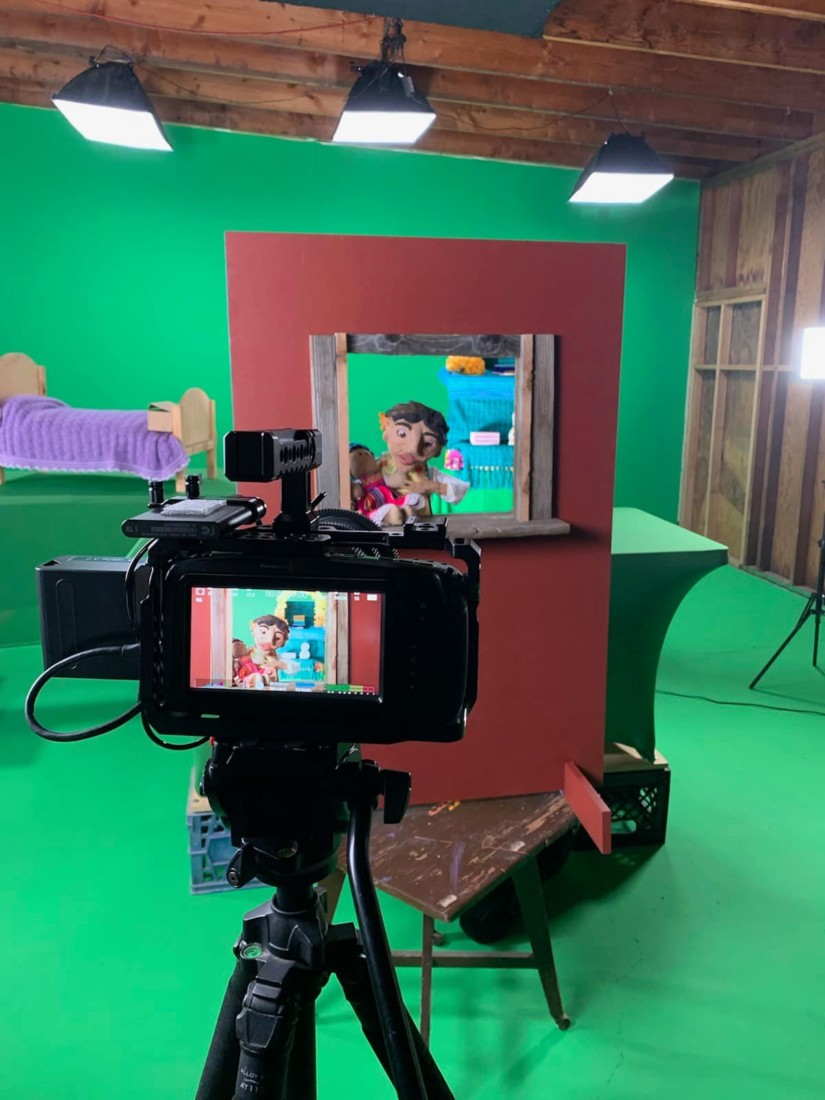 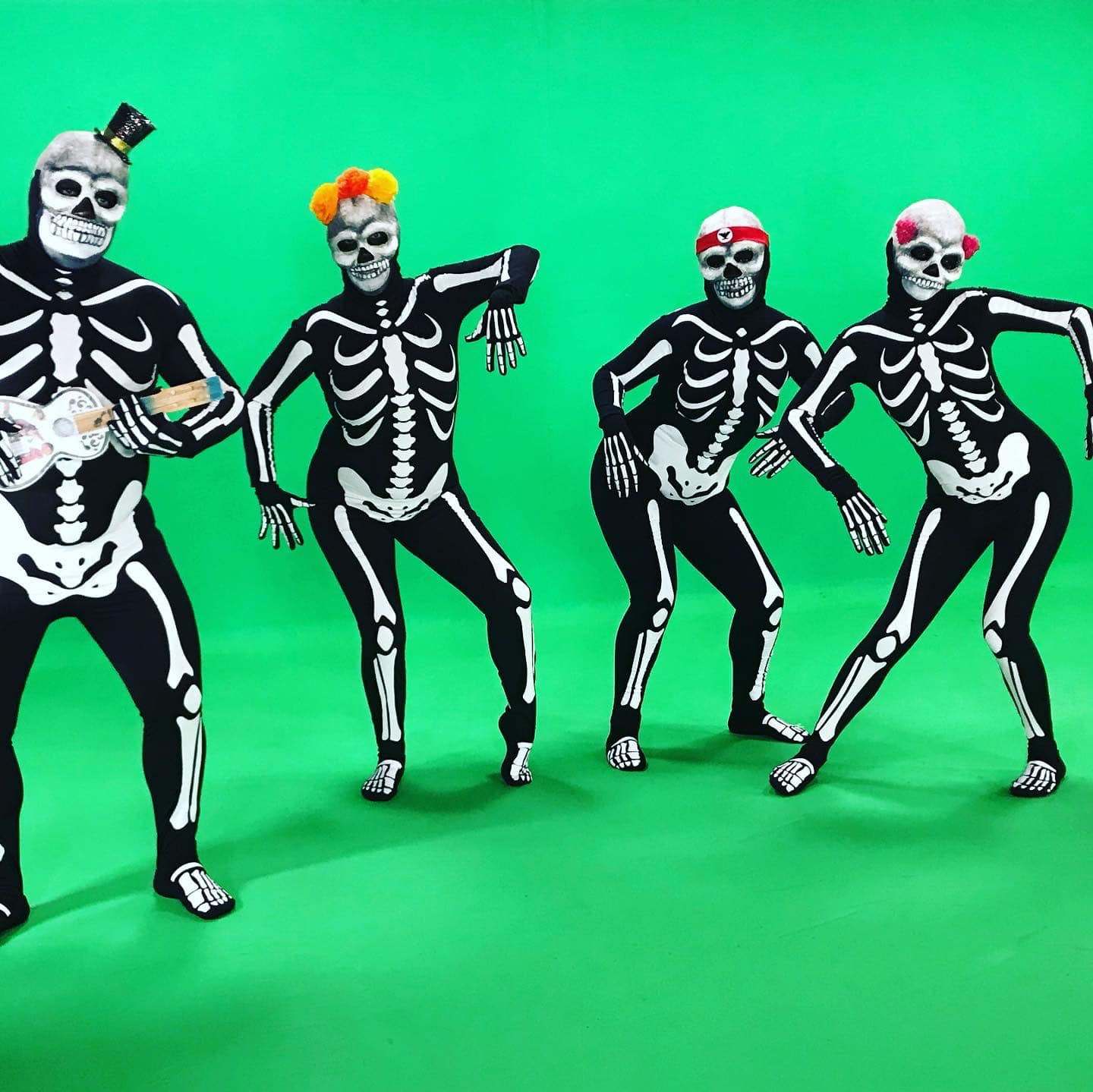 For the second year in a row, San Juan Bautista’s El Teatro Campesino has put aside its traditional street theater Dia de Los Muertos pageant in favor of an online evening of storytelling, theater and music. With new dramatic pieces and the return of many beloved performers and musicians, the theater company continues to share its history and traditions with an ever-expanding virtual audience.

“We have three new short plays that we hope will be entertaining and refreshing for our audience,” said Teatro General Manager Christy Sandoval. “Since COVID, we have only really been able to offer the Christmas radio productions as far as our shows and this will be something new for people. Last year was more of a community platform to share the stories that came out of workshops that we had done. This year we were not able to offer the workshops but have worked within the teatro’s artistic ensemble.”

The current lineup of performances includes three plays. Two are directed by Kinan Valdez, with original music by Alejandro Gomez. Also featured are musical performances by Bay Area artists Mariposas del Alma and Teatro veterans Ed Robledo and Charlie Montoya. There will also be pre-show music and an open house, along with some special guests who will be offering blessings.

The centerpiece of the evening will be a new play called “Lynda” by Teatro producer and author Cristal Gonzalez. This work began as a youth workshop for last year’s Dia de los Muertos production.

“It is a new play I have written which is the culmination of all the storytelling circles we have had,” Gonzalez said. “We were originally going to do it with people, but with COVID still here, we decided to do it as a puppet show.”

“It came out great,” said Gonzalez. “The music informs the writing and vice versa and I am really excited to share it with the community.”

The directors and performers followed strict COVID protocols for the production, working remotely whenever possible and limiting the number of people in the Teatro at any given time.

“For my piece, I worked with two puppeteers who handled five puppets,” Gonzalez said. “We did the rehearsals on Zoom and then came together for three days to do the filming. We took all the precautions for every production, doing health checks and making sure everyone was vaccinated.”

For Gonzalez, returning to even a limited live theatre experience was priceless.

“It was so emotional,” said Gonzalez, “and that is really an understatement. We were blessed to be able to continue working during this Zoom era, but to be back in person just changes the dynamic. You’re feeling it, you’re taking direction well, and you’re working off each other’s energy. Even with the puppeteers, you could see them craving the chance to interact with another human being.”

“The focus and the energy is different as we adapt to new media and learn how to reach a new audience,” Sandoval said. “We miss performing in person—it is our art form and our way of connecting to our community. At the same time, technology allows us to think outside of ourselves and our limitations of having to be in person. Before we were limited by the number of tickets people could buy for a production and now our reach is definitely much wider.”

While hoping that circumstances will allow for live theater again soon, Sandoval believes that virtual performances have a place in El Teatro’s future.

“I think we will build virtual theater into what we are doing as long as we are in this time of uncertainty,” Sandoval said. “It is a good form to work with in terms of building our audience and it was not really our focus before. I think right now is a good time to reconnect with digital media. It is in our bones to adapt and have that resiliency, using what you have and making the most of it.”

The Dia de los Muertos Virtual Celebration will air on El Teatro Campesino’s website as well as its Facebook page on Nov. 2 at 6 p.m.