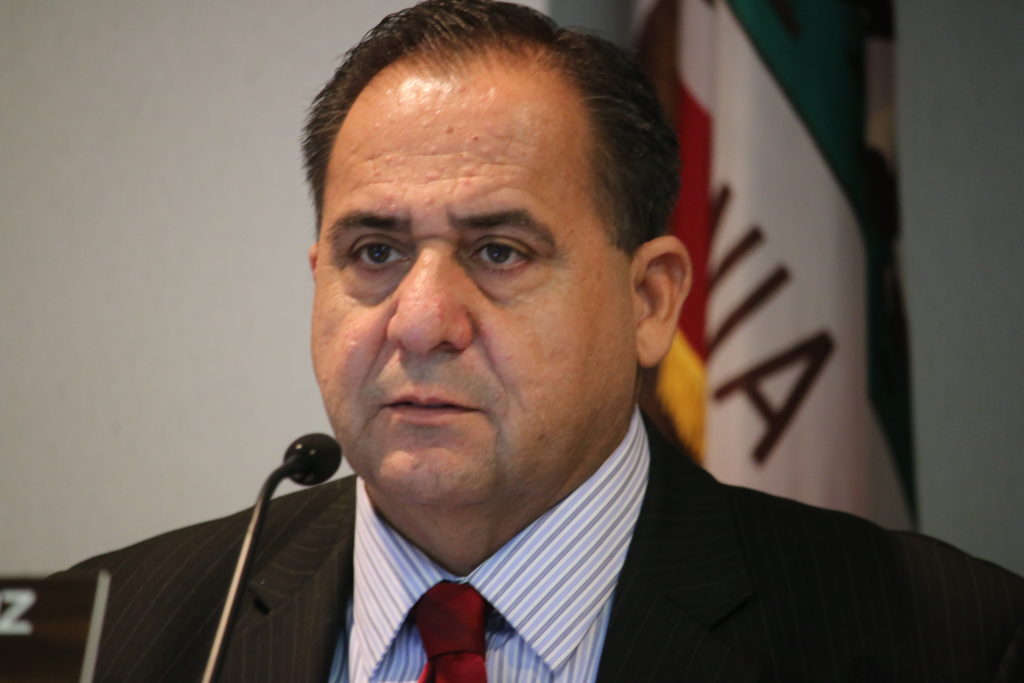 San Benito County District 5 Supervisor Jaime De La Cruz sent out a news release to local media March 13, noting that he will serve another term after being unopposed for the upcoming election cycle.

De La Cruz thanked his supporters and said he would continue to work toward making San Benito County “a better place to live, work and raise a family."

His announcement focused largely on economic growth and reiterated his support for the Panoche Valley Solar Farm in the South County and Del Webb project at San Juan Oaks. De La Cruz said he intends "to continue with my goals to improve economic development by supporting landmark projects like the Panoche Valley Solar Project that will create jobs and generate safe renewable solar energy that will meet state goals to reduce fossil fuels production and carbon emissions."

De La Cruz and District 2 Supervisor Anthony Botelho both ran unopposed and will retain their office for another four years. District 1 Supervisor Margie Barrios did not file for re-election, which extended the filing deadline to this Wednesday, March 16. Mark Medina and Mark Starritt have both filed to run for the seat.