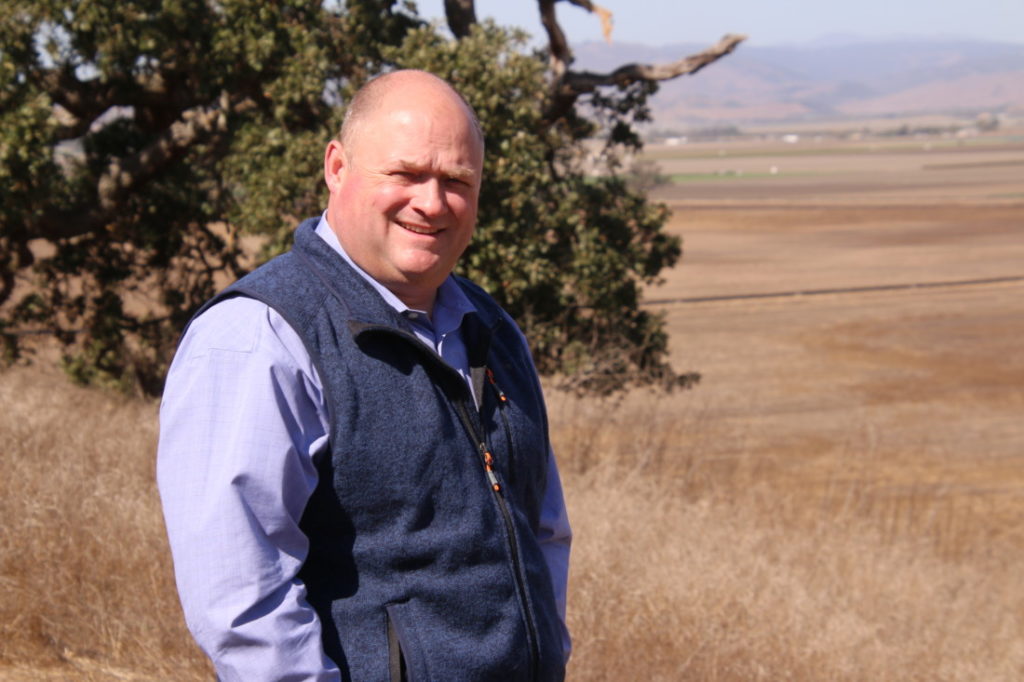 Dustin Bogue, CEO of Third Millennium Partners, wants to assure county residents there will be no false start even as bulldozers began work on first phase of development. Photo by John Chadwell. 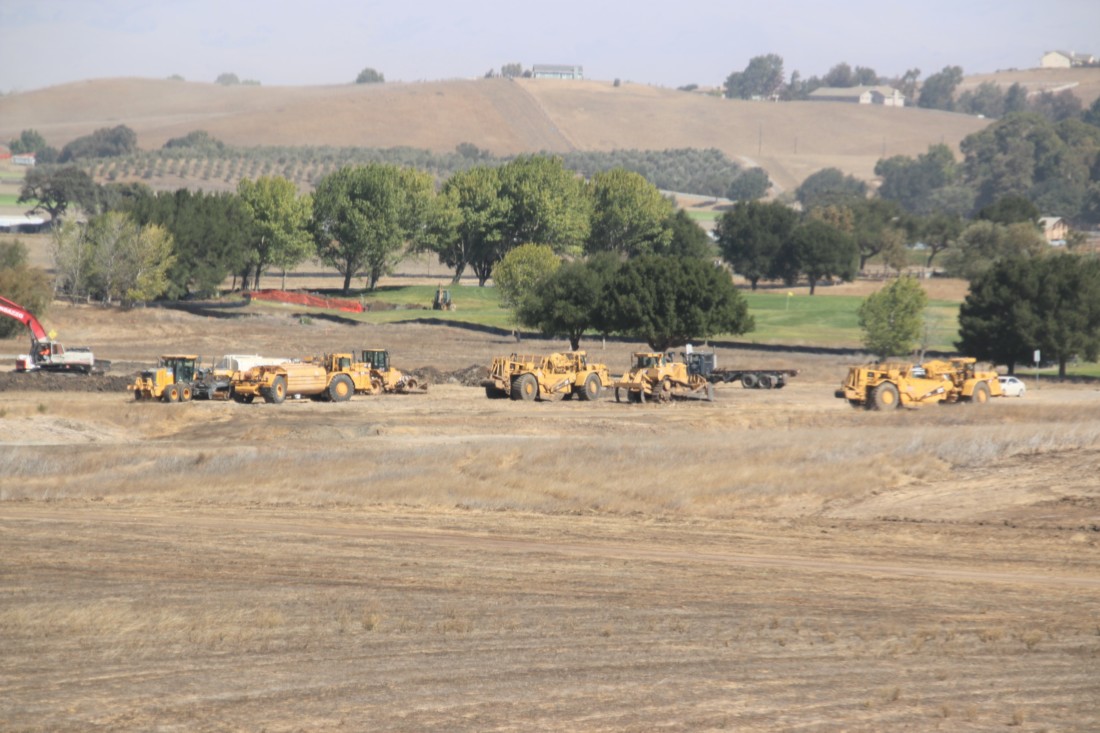 There will be no ceremonial groundbreaking as work has already begun. Photo by John Chadwell. 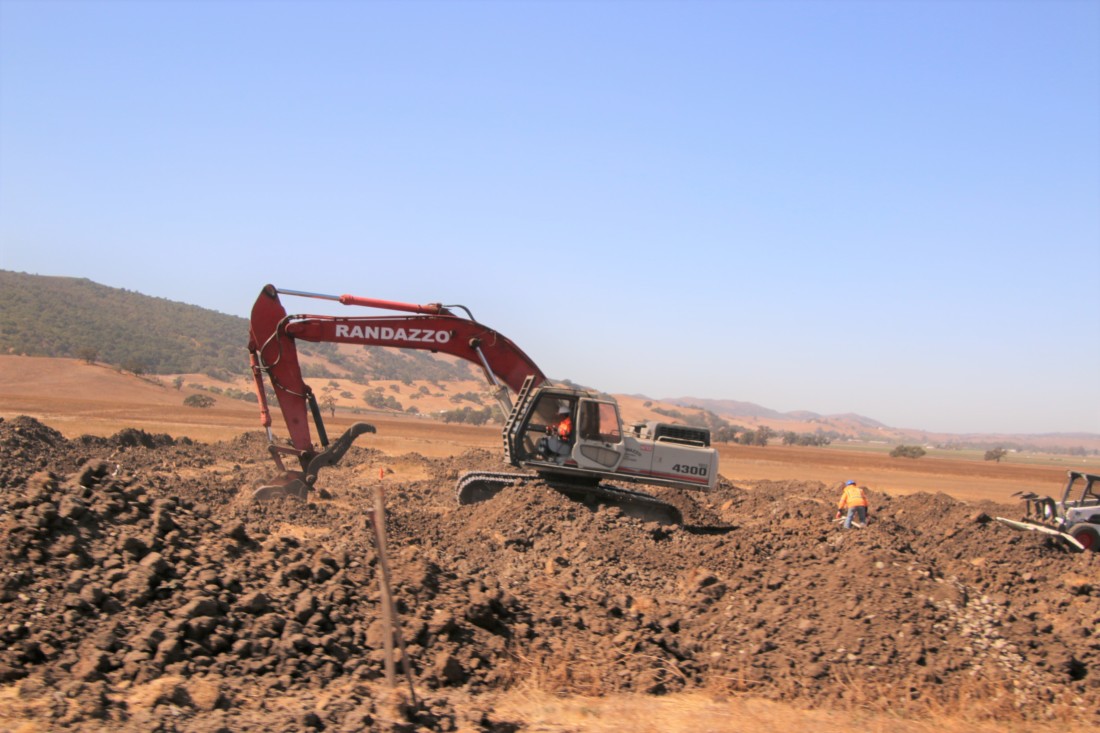 Homes in the first phase of project are expected to be ready for sale in 2024. Photo by John Chadwell. 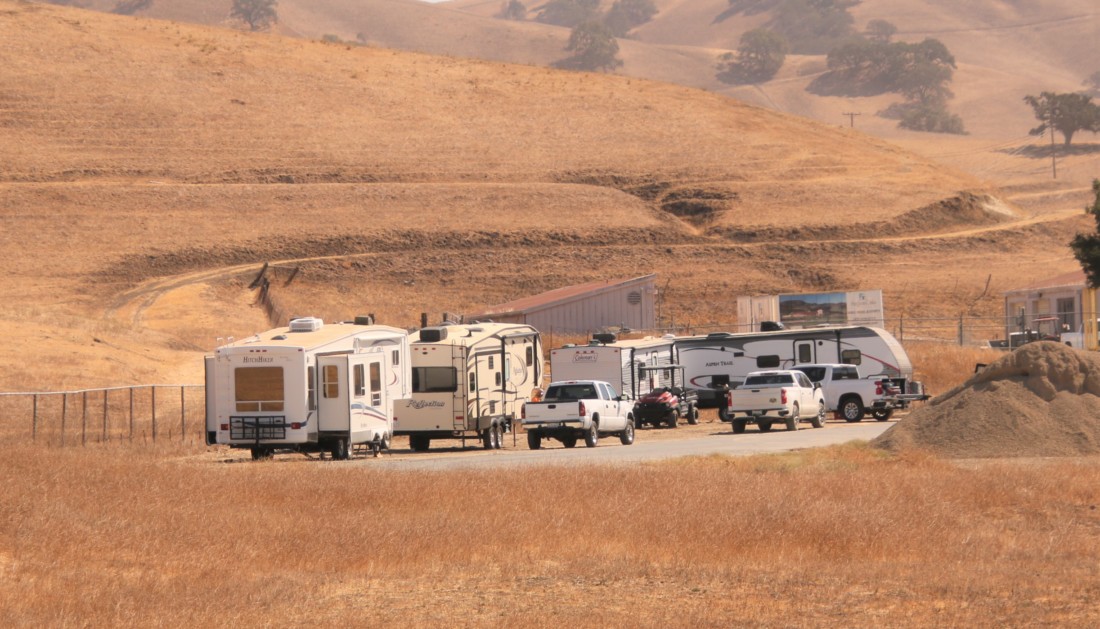 Biologists and other workers will live on the site throughout the project's development. Photo by John Chadwell.
×

Dustin Bogue, CEO and partner of Third Millennium Partners was very aware that some people in San Benito County were skeptical after learning that the San Jose-based company had purchased over 2,000 acres including the San Juan Oaks Golf Club. As he drove this reporter on Oct. 11 across the flat land where the future homes would be built, and up into the surrounding hills, earth movers were already at work on the first phase of the development.

Bogue said work was underway and there would be no ceremonial groundbreaking or ribbon-cutting, “because there have already been so many false starts we wanted to do and then show you we did it, not hope to do.”

He anticipates that framing houses for phase one will begin in 2023, and the first closings will be in 2024. While he said it was too early to put a price on the homes, he said they would be much more affordable than surrounding areas where homes are selling for $1 million or more. He also said he is already building a list of potential buyers who have expressed interest in living in the community, most of whom he said are from the Hollister area.

Bogue said what made this venture different from the previous attempts to launch a 55+ community was that his company purchased the property outright, whereas Del Webb and other developers only leased it. He said it was all about quality control. He said the company normally operates “under the radar,” because he is “not comfortable with a lot of press about what we’re doing here.” But he wanted to let county residents know that he has been involved in a number of small and large developments in Hollister over several years.

“We took the approach that in order to do this right you have to take control of the whole thing,” he said. “You don’t want one part of the equation letting your buyer down. You want the whole thing to work together.”

Bogue said he has been involved in land development and home building for about 30 years. He was previously CEO of Benchmark Homes, which has built several developments in Hollister totaling approximately 500 homes, including the 241-unit Cerrato Estates (approved by the Planning Commission in March 2014 and the City Council in October 2016) along the Highway 25 interchange between Hillcrest Road and Meridian Street, as well a large development on Southside Road in partnership with John Brigantino at San Benito Realty, and another at Cienega and Union roads. He said the company has also built homes in Gilroy, San Jose and in Monterey County on the former Fort Ord.

He sold and then left the company in 2018 and in February 2019 formed Third Millennium Partners, with the intent to build both small and large projects.

“Small projects because builders forget about them [because they are too small], and large projects because builders can’t finance them,” he said. “We’re just finishing 19 homes off Hillcrest. We’ve been on this project for two years. The big difference between us and say Del Webb is that we own it. Most builders will come in and option a property or sign a purchase agreement based on conditions they have to meet, such as an approval before they close. We did the same thing, but we actually closed.”

Looking down at the property from the hills to where the first phase was underway, he said there would be 279 lots for three home designs ranging from 1,500-2,800 square feet. He said because of the age restriction the average household would be 1.7 people compared to homes with no restrictions that average 3.5 people per household, reducing impacts on commuter traffic and schools. With an average of less than two people living in a home, the population increase would come to an estimated 1,843 residents.

“It will be kind of a self-sustained community because we’ll have a commercial site,” he said. “We’ve been talking about some type of grocery or mini store. Right now, I’m in the process of trying to attract an urgent care facility, a 110-bed assisted living facility, and possibly a small hotel.”

Twelve hundred acres in the hills around the community will be set aside for permanent open space and habitat conservation. He said a large endowment will be established to pay for a nonprofit to maintain the property in perpetuity. Nearby, at the foot of the hills, will be a large recreation facility. He said the company has on-site biologists to oversee the entire project. There is also an organic farm located on the property that will be leased to a local farmer.

As with any development, part of the process are mitigation requirements. He said the company is obligated to upgrade the intersection at Union and San Juan Drive with lights, and contribute to building the intersection at Highway 156 and Bixby Road.