Local winery is getting good reviews on its first releases. 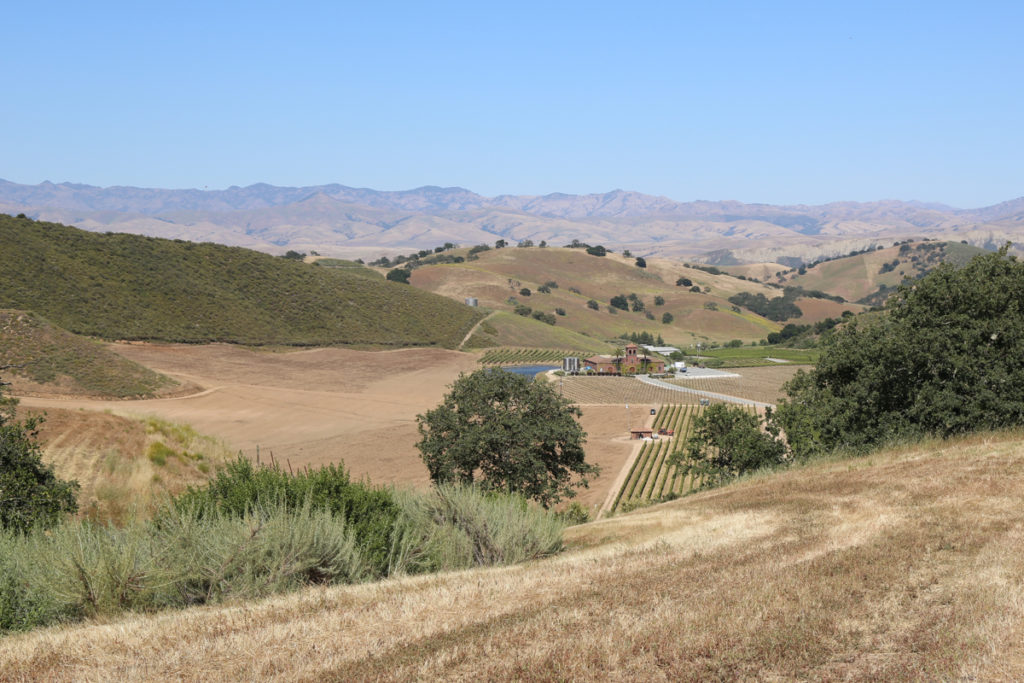 Eden Rift is in its own little valley in the Cienega Valley AVA. Photo by Leslie David. In an exclusive interview with BenitoLink in 2017, new owner Christian Pillsbury said he planned to take the vineyard back to its more traditional French style.

Eden Rift, a popular stop on the San Benito Wine Trail is located in the Cienega Valley AVA.

The beautiful location has been planted with vines since 1849. According to a news release from the Eden Rift, William Kelley of Robert Parker’s The Wine Advocate recently tasted through the debut releases, noting that “…Eden Rift is an exciting new project in the Cienega Valley. Winemaker Cory Waller, whose resumé includes stints with Tony Soter and Josh Bergström, has eked an excellent inaugural vintage from this interesting site, which benefits from calcareous soils rare in California that are especially propitious for the cultivation of Pinot Noir and Chardonnay."

Said Kelley: "Waller assures me that the best is yet to come, but these debut releases are already well worth the attention of consumers looking for wines that are as elegant as they are characterful.”

Walter Burley Griffin, a devotee of the Prairie School, designed the beautiful home built in 1906. He was said to be a close associate of Frank Lloyd Wright. It is a true representation of Prairie School architecture from the early 20th century. The Prairie School advocated for “organic architecture”; that a structure should look as if it grew organically from the ground upon which it was built.