The "Use Your Voice" Forum featured candidates for congress, assembly, Board of Supervisors as well as the Measure P transportation tax 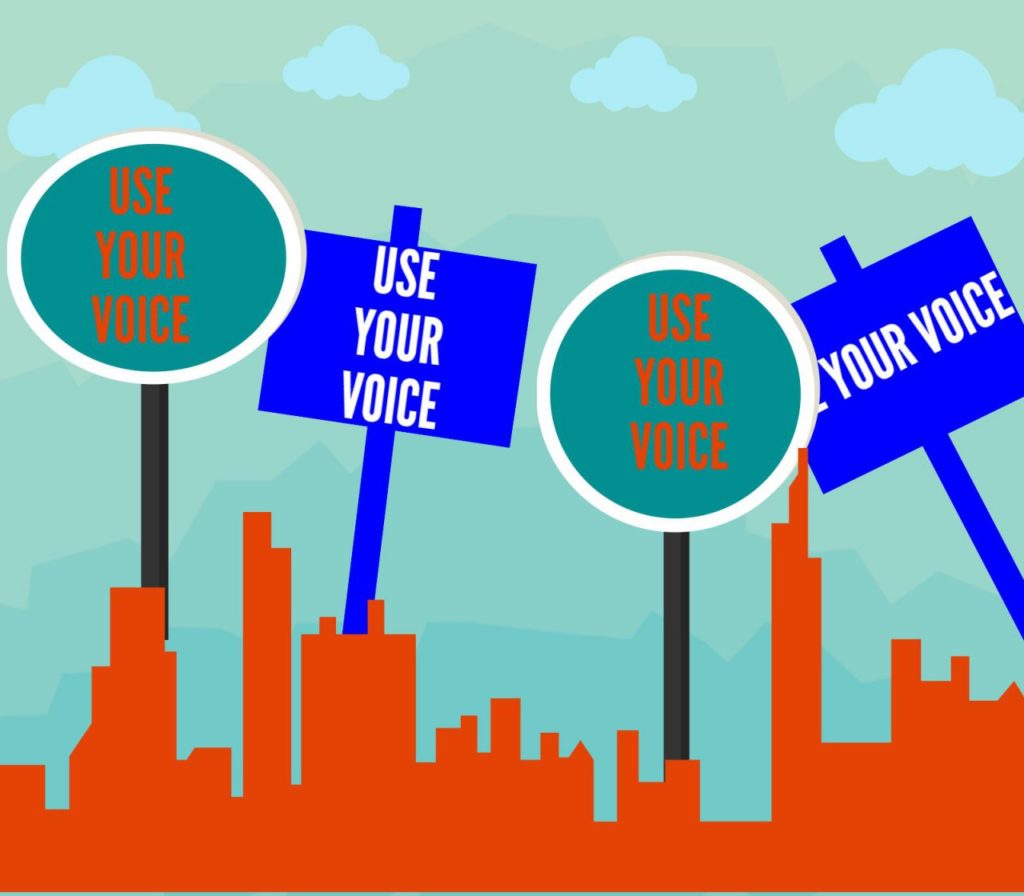 The "Use Your Voice" political forum put on by BenitoLink and the San Benito County Farm Bureau can be viewed online on CMAP-TV. The forum was held on May 12 in the Hollister City Council chambers.

The forum was well-attended, with approximately 60 people listening to the candidates. A short reception was held afterwards, where attendees were able to ask candidates and the Yes on Measure P representative questions.

Congressional candidates were the first group to answer questions posed by the hosts, Dara Tobias and Mirian Martinez. Casey Lucius, Joe Williams and Jack Digby attended the event. Jimmy Panetta was unable to attend due to scheduling conflicts and Barbara Honegger cancelled due to a death in the family.

Shorter segments for each race/measure will be available on BenitoLink soon. 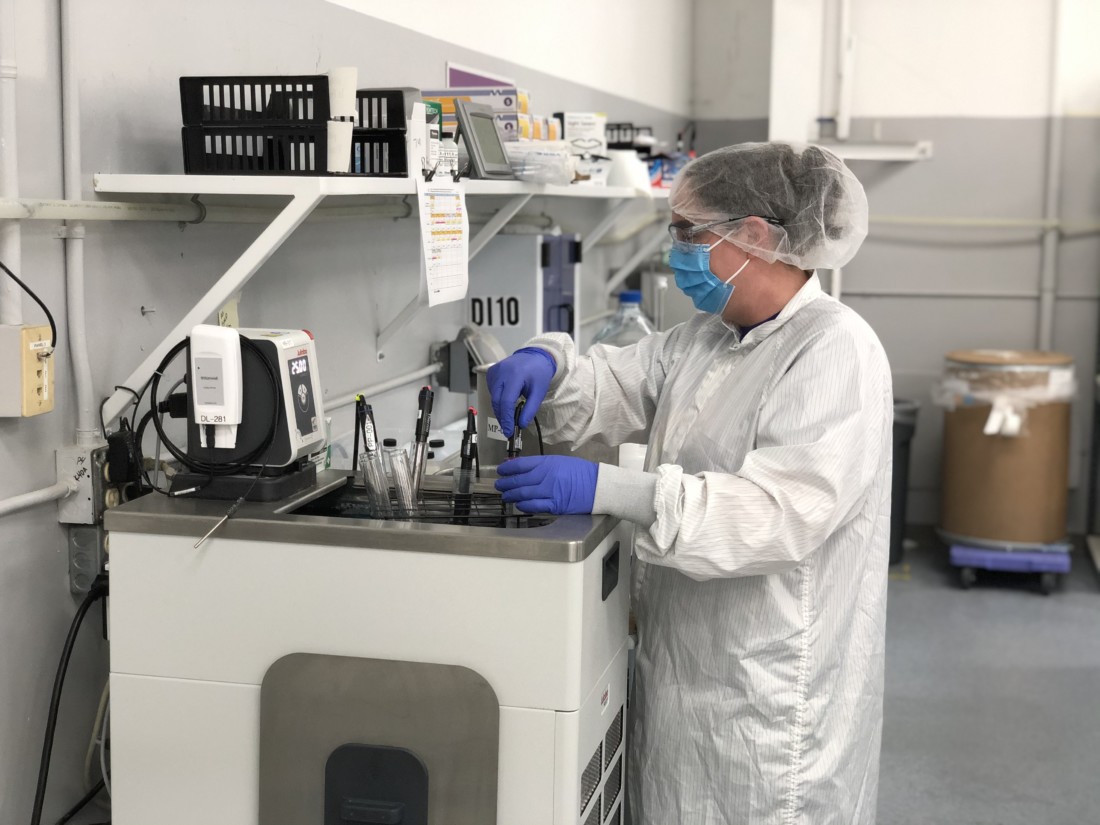 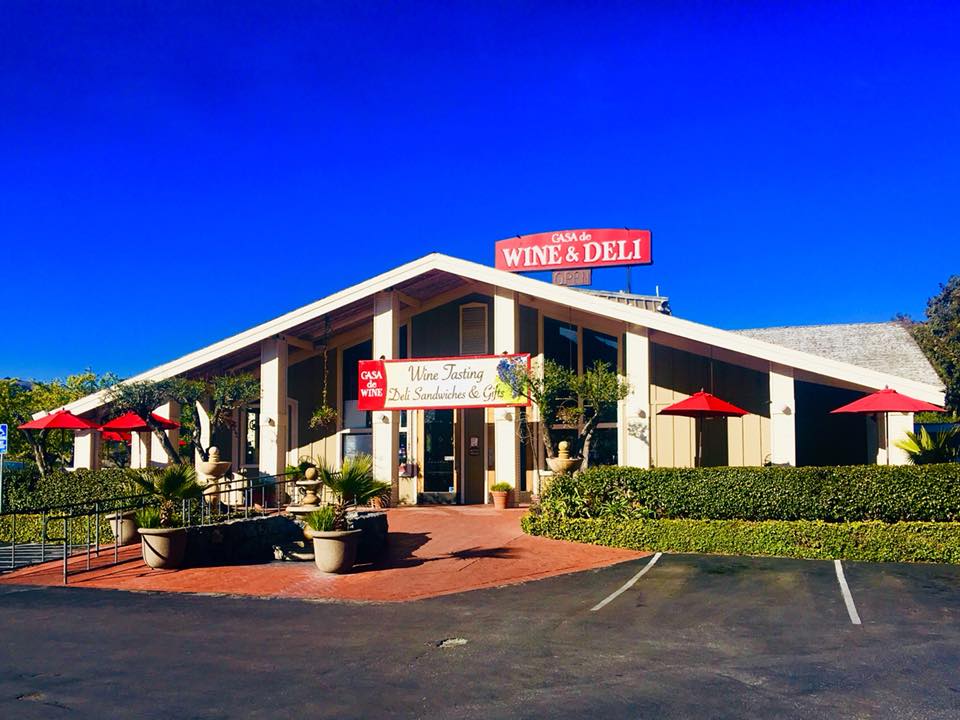