El Niño made an appearance, but was not as robust as anticipated 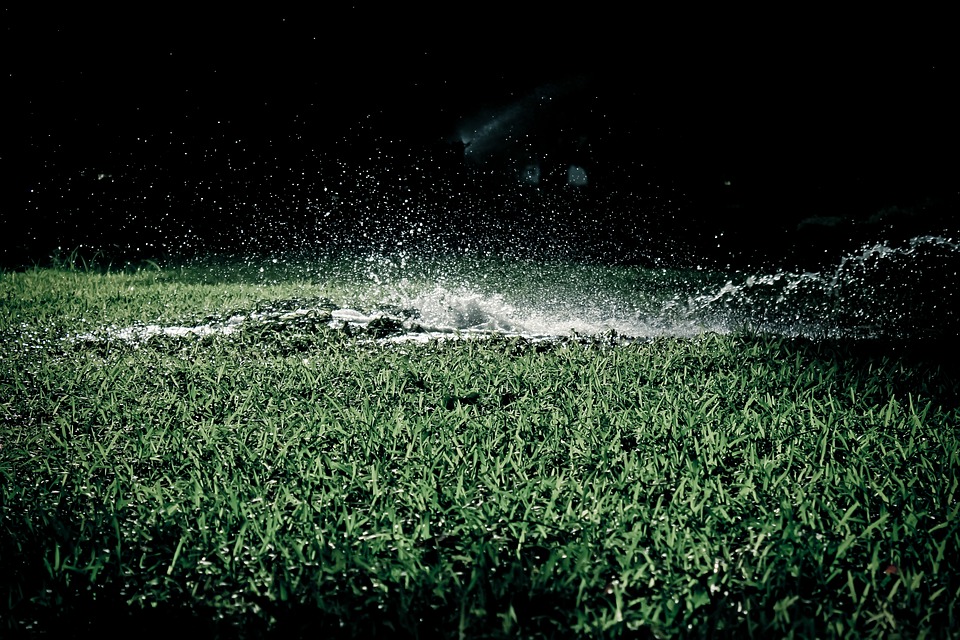 California ended its fifth consecutive year of statewide drought Friday, Sept. 30. The 2016 water year was marked by “meager precipitation that fell more often as rain than snow,” according to state water resources department staff. More than 60 percent of California remains in severe or extreme drought, according to scientists with the U.S. Drought Monitor.

Each water year runs from Oct. 1 to Sept. 30 of the following year, and it’s designated by the calendar year in which it ends. Saturday marked the start of the 2017 water year, and the outlook for the next 12 months is uncertain.

Last year at this time, weather forecasters had a pretty good idea of what was in store as California headed into the rainy season. The Pacific Ocean surface was warming, and they were predicting one of the strongest El Niño weather patterns in recorded history.

El Niño ended up making an appearance, but it wasn’t as strong as some had hoped. Most of the rain from this El Niño event ended up in Washington state and Oregon. This year, the forecast is even less certain.

The uncertainty lies in what forecasters describe as neutral conditions in the vast area of the Pacific Ocean that creates El Niño or La Niña weather patterns. When the surface of the Pacific warms, it’s more likely to lead to the wet years typically associated with El Niño. Conversely, cooler ocean temperatures often produce drier La Niña conditions in California. This year, it’s neither warm enough nor cool enough to make a call.

Forecasters say that, all told, it’s going to take a long time before anyone declares California’s drought over.

“Really, to fully erase the drought, you’d need multiple, consecutive wet winters and, ideally, cooler years in terms of getting a nice accumulation of mountain snowpack,” said Daniel Swain, a climate scientist at UCLA’s Institute of the Environment and Sustainability.

Even in an average rainfall year, demand outstrips supply by several million acre-feet. The problem isn’t that we’re in a temporary drought: the problem is that we live in a world where water is in short supply.

California is not like it was in the 1960s when most of our state’s water infrastructure was put in place. We have more than twice the population in California now, with no more water. In 1960 there were approximately 16 million people living in California. Our state’s current population is approximately 39 million people. The population is projected to be 60 million by the year 2050. Throw in the fact that the planet’s climate is changing, which will have severe impacts on water availability, and our water supply could dwindle further.

The good news is that the fifth year of drought offers the chance to reinvest in effective water solutions by expanding our efforts to remove inappropriate outdoor landscaping, build water recovery and reuse facilities, improve agricultural irrigation practices, and get rid of those old, inefficient toilets, shower heads and washing machines.

Water conservation isn’t new to our community. Over the past 10 years, we have replaced over 10,000 high consumption toilets with newer, low-flow models. Many residents have changed their landscapes to be more water efficient. Thousands have called upon this agency to help them to locate and repair leaks. On the state level the governor signed major water conservation legislation and new, updated building codes have been adopted that embrace water conservation.

Agriculture has improved their efficiency as well. Back in the 1990s ,many growers were still using furrow or flood irrigation. Now most use drip or micro sprayers, which are much more efficient. The San Benito County Water District is delivering recycled water to growers along Wright Road from the City’s reclamation facility. Using water more than once is highly efficient and productive.

There is still work to be done. Individually we need to make sure we have replaced our older toilets with low-flow models, develop personal water saving habits, fix leaks and choose climate appropriate landscape. Agriculture needs to continue to make strides in using water as efficiently as possible. Our water managers need to keep looking for ways to improve our water supply and water quality.

Water conservation is no longer a choice in California, it’s a way of life that we all need to practice.

The first thing our local residents can do is call the Water Resources Association for a free leak check. While we’re there we can talk about our many programs to assist you in using water efficiently. Call (831) 637-4378.