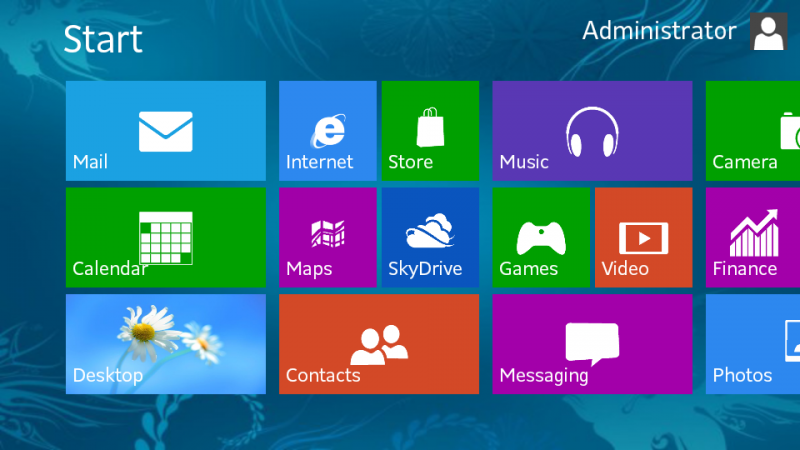 In many ways, Windows 8, Microsoft’s all-purpose operating system, is a reflection of what passes for progress in our current society – all hat and boots, no ranch hand. It’s the empty, fluffed-up, dumbed-down bloated product that is exactly what you get when there is no competition and the hardware and software manufactures are allowed to collude against the public interest. For this they killed XP?

A possible boosted 64-bit version of XP, let’s call it XXP, could have provided the required power, speed and stability and would have been perfect – efficient, effective, and most importantly it would come with the flattest learning curve on earth; however, it would have failed to generate the windfall the manufacturers believe they were put here to capture by invading other realms.

The driving forces behind Windows 8 are the cash and time people spend on smartphones – veritable money machines that often lift a couple of hundred bucks a month from careless or addicted users. I have one and they are amazing inventions – often with innovative software – but they are not laptops and can’t be. Sending a 140-character tweet, a text message, or taking a selfie is a world away from writing a 600-word article or trying to analyze a database of more than 10,000 government contract awards.

Microsoft is suffering from income-envy; cable TV, internet service providers, and phone companies dip into millions of pockets a month while the world’s leading consumer software provider (with more than 63% of web clients and running on 80% of desktops) can’t do that trick because the public is used to a buy-it and own-it arrangement for expensive PC software.

Rather than just enter the application and hardware markets and compete straight up with the small, brilliant, and nimble startups, MS is trying to bundle their way to market share by making cross platform operating systems, apps, PCs and tablets; the result is that the offerings do a lot of things, but few of them well. At this stage of the PC’s ubiquitous invasion of all aspects of our society it’s silly to try to make a laptop into a phone and hide things merely to give the appearance of simplicity.

A perfect example is the annoying default swipe feature in Windows 8. Different things happen if you swipe your laptop’s touchpad in one of the four directions. This works perfectly in the one-finger smartphone world, but when you type on a laptop the heel of your hand or thumb inevitably swipes the pad by accident and the screen you were working on is overridden.

It’s a royal pain for fat-fingers like me; luckily, you can turn this feature off, but only if you can find the hidden control. Experienced users know that if there is an option, it will be on the control panel for the mouse and – halleluiah – there is a control panel entry, but no mouse??

The proper control panel does exist, but when you open up the main access panel, only some subpanels are displayed, the rest are hidden by default. You have to change a setting to ‘display all control panels’ to see it. Then select mouse, go through a tab, and eventually get to the touchpad and you can change it, provided you click ‘ok’ on a whole series of screens as they close; ok, ok, ok – ok, already.

Remember, this is to change an annoying default on the primary user input device, not some obscure coloring. It’s hard to believe that these decisions were mere oversights, poor planning or bad designs – or are they there to encourage the sale of after-market pointing devices? No matter, it’s a terrible product from a productivity point of view as you must re-learn many of the simple things that made XP so beloved Microsoft had to kill it to save the company – be prepared.