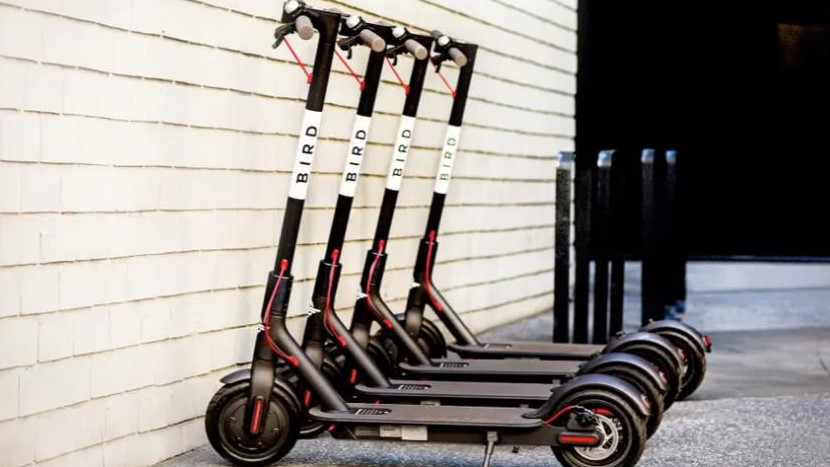 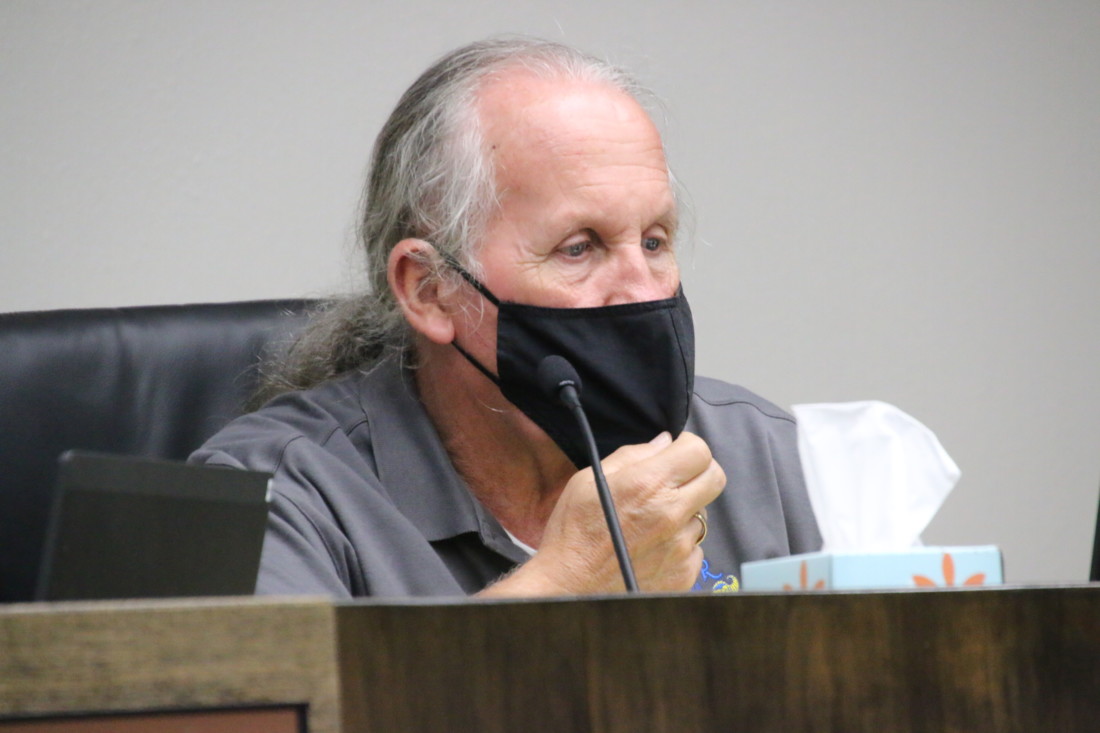 Councilman Tim Burns said he was not going to vote in favor of the pilot program until he was assured it could be cancelled at any time. Photo by John Chadwell. 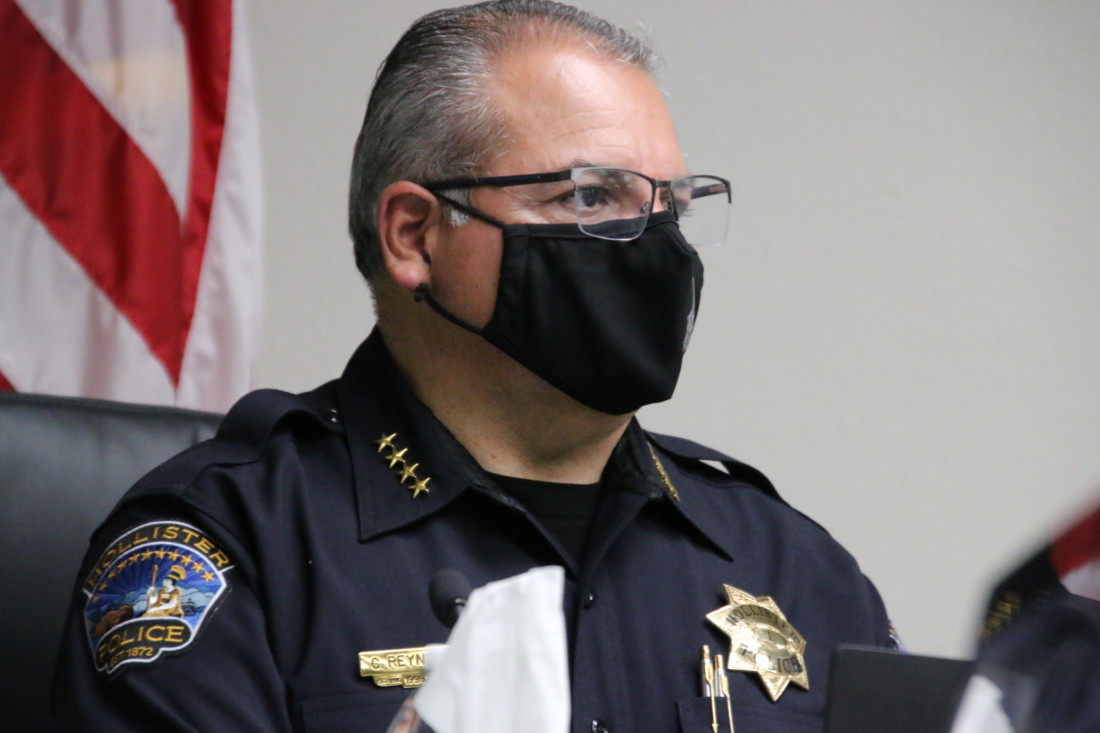 HPD Chief Carlos Reynoso said he was concerned about riders taking the scooters into roadways. Photo by John Chadwell.
×

The 12-month program will involve a minimum of 50 scooters placed in strategic locations identified by city staff based on factors such as population density, access to bike lanes and pedestrian pathways, commercial and retail accessibility. No exact locations were identified during the meeting.

The company will be responsible for all scooter maintenance and will indemnify the city of any liability. Bird will also provide 24-hour customer service for safety concerns and complaints, along with some general ride activity data to improve the city’s “micro mobility,” which, according to city documents, can enhance the Complete Streets Program as it serves as an alternative form of transportation.

While the city or company can terminate the agreement upon a 60-day notice, if it’s allowed to continue through the agreed 12 months, it will be automatically renewed for successive 12-month periods. Miller told the council that after Robert Singleton, regional director of government affairs for Bird Rides, gave a presentation on the program on May 17, the city looked into possible liability issues.

Councilmember Tim Burns asked Miller if there was a forecast of potential revenue to the city. Miller said the pilot program would determine potential revenue. Burns also asked Hollister Police Chief Carlos Reynoso about his thoughts concerning the scooters “from a law enforcement perspective.” Reynoso commented that he has seen the scooters in various cities and that there have been varying degrees of success. He was mainly concerned about abandoned scooters and insufficient follow-up by the company.

“It comes down to the company you’re dealing with,” he said. “As long as it’s a reputable company and they’re committed to have their service people around I think it should work. I do have concerns about riding them on the roadways without helmets and coming into contact with vehicles.”

Burns said he was not inclined to vote for the pilot program until he was advised it could be terminated at will, and was willing to go forward if Miller would guarantee the city tracked the revenues. Councilmember Rick Perez asked where the scooters would be stationed around town. Miller said the company normally tries to partner with rental companies that would monitor the scooters’ locations and service them.

“They’re trying to reassure us that they use local vendors that will go out and pick them up and maintain them,” he said.

Bird Rides did not respond to BenitoLink’s request for comment. 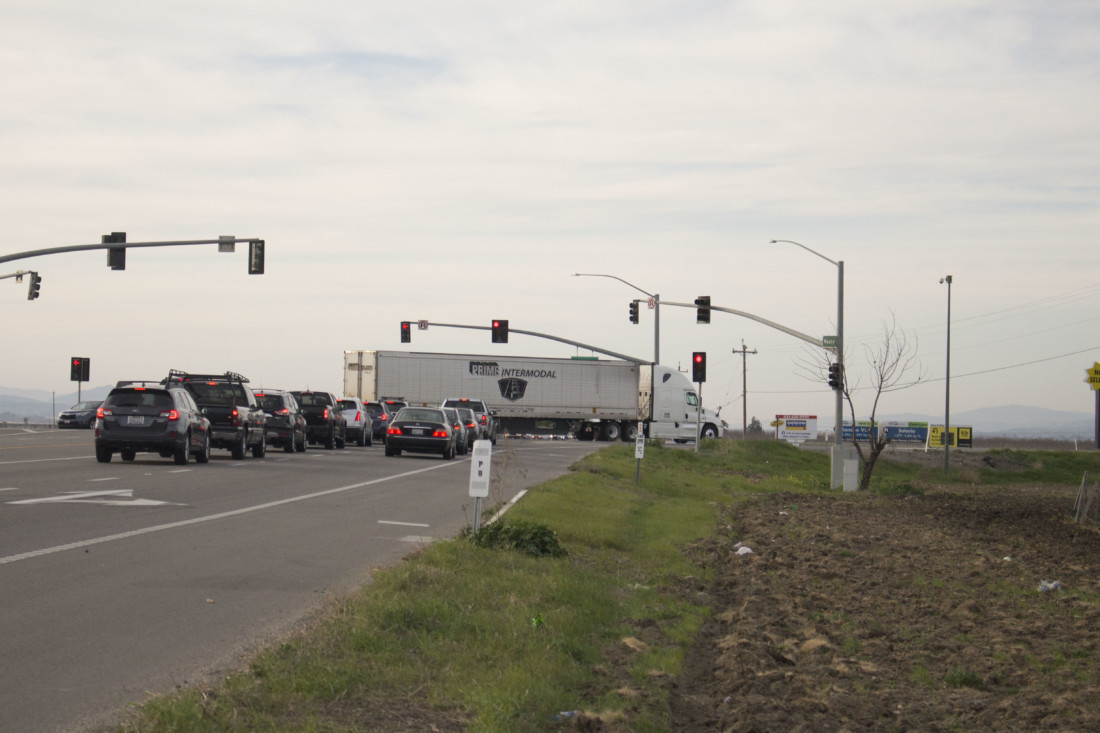 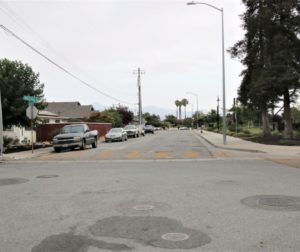 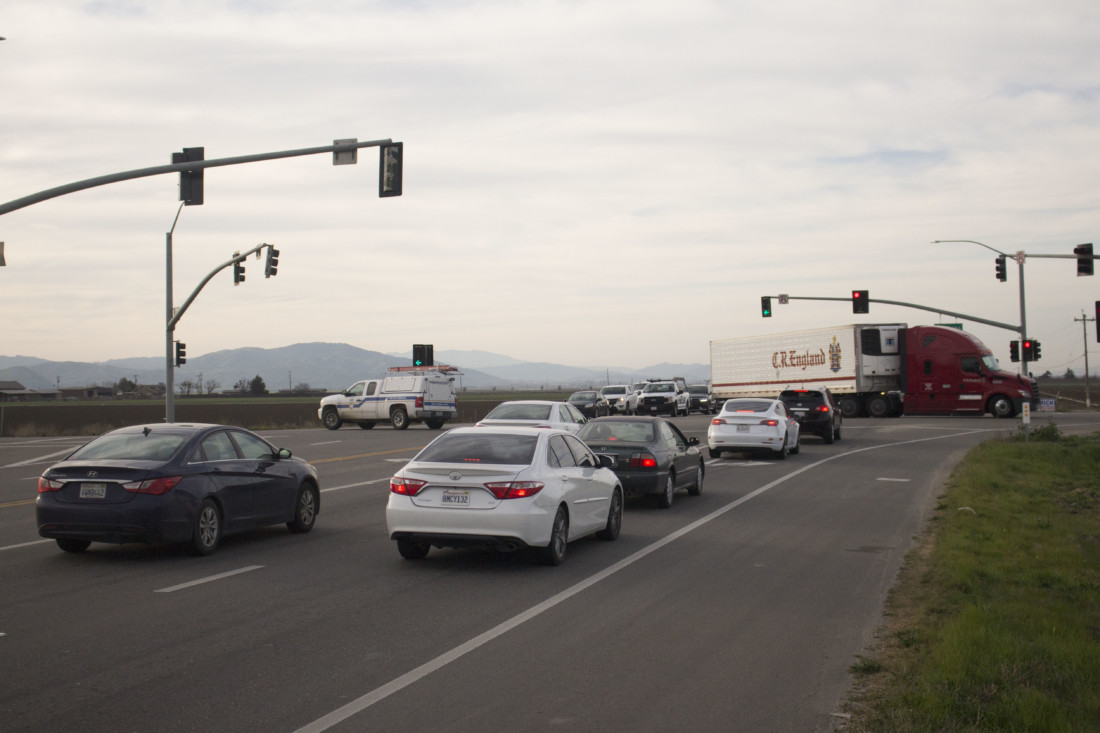 $12 million will go toward improving safety at the Hollister intersection.