The city will move to end its agreement with the Economic Development Corporation and revise three fire service contracts. 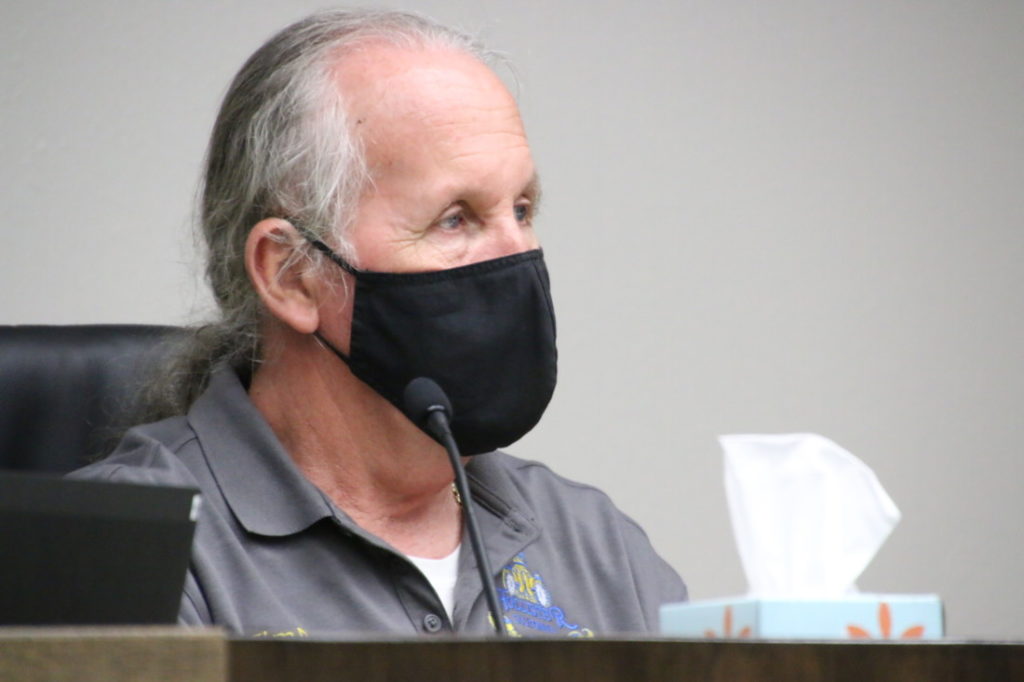 Councilman Tim Burns asked that the contracts be brought to the special council meeting for review. Photo by John Chadwell. 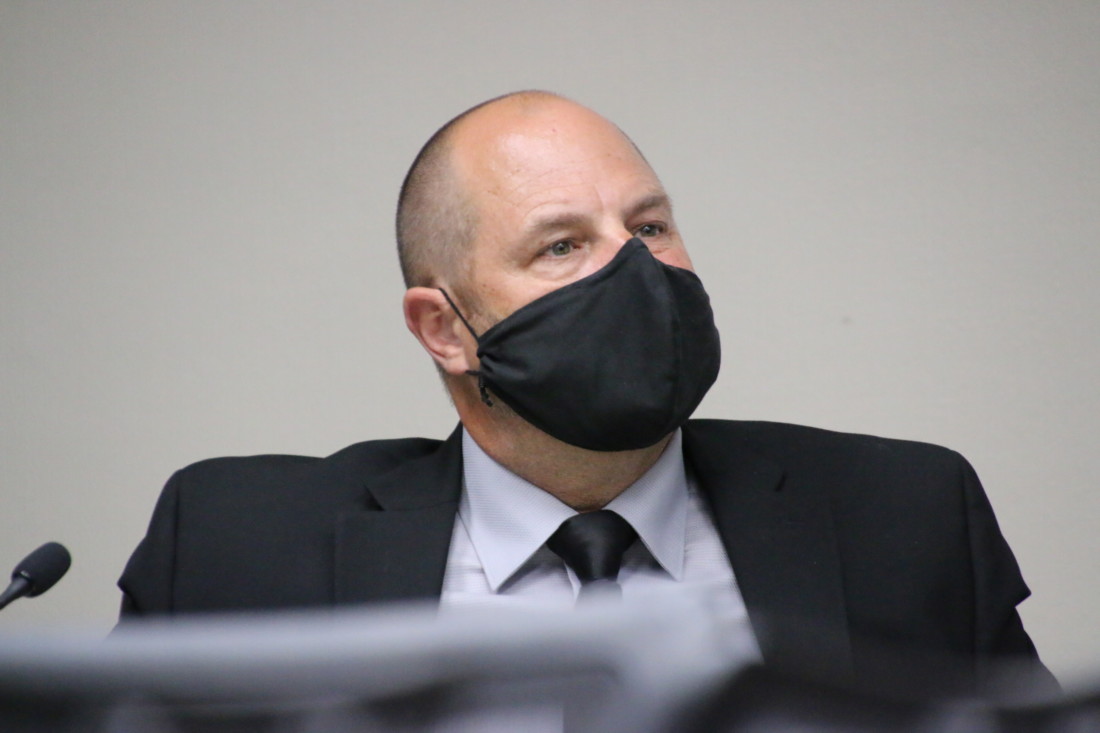 City Brett Miller told the council he will contact the various entities that the city has contracts with to begin termination or renegotiation. Photo by John Chadwell.
×

Some of the contracts have been in effect for years, with costs ranging from $50,000 to several million dollars. There is no set date of when any of the contracts will return to the City Council.

The Housing Coordinator operates under a 50%-50% joint contract between the city and county. Burns said he preferred the city having a full-time employee in the position rather than share them with the county. Councilman Rolan Resendiz said for the last three years the coordinator has lobbied more for the county than the city.

“Requests year after year to put together an affordable housing plan never was implemented. We’re suffering here and we need to focus on our own community,” said Mayor Ignacio Velázquez.

Hollister City Manager Brett Miller, said the coordinator’s compensation package was approximately $101,000-$121,000. The city pays half. Velazquez said while the council was not making a decision, he wanted Miller to understand its concerns. Miller said he would tell the county the city wanted to terminate the contract. Resendiz said he was in favor of terminating the contract.

Miller said the $200,000 contract with the Economic Development Corporation (of which the city pays half) has two more years before renewal. Marc Fontes, executive director of EDC, gave a glowing report March 15 on efforts on behalf of the city and county, but the council seemed unimpressed and wanted the contract terminated.

Miller told the council that he and the Planning Department had recently had conversations with businesses that want to come to Hollister but wanted assurance the city would be proactive with their projects, as was the case with Amazon. He said it would be more productive to invest the $100,000 the city pays EDC in a new in-house planner or engineer.

The council expressed disappointment in the Chamber of Commerce, questioning what it has done for the city lately. The city pays $52,000 annually, while the county pays between $25,000 and $30,000, and San Juan Bautista pays nothing.

Miller said the chamber helped with the parklet program and is working on Hollister’s 150-year celebration. Burns supported continuing the contract. Resendiz said he did not support the Chamber because it lobbies primarily for the county. Councilman Rick Perez said he will continue to support the Chamber because of its efforts to promote downtown, as well as outlying wineries. Velazquez said the relationship between the county and Hollister was supposed to be mutually beneficial, but the city is paying the majority of the cost for operating the Chamber. The council agreed they would like the Chamber to come before them and make the case for its efforts to promote the city.

Miller suggested the three fire service contracts be brought to an ad hoc committee, made up of Velazquez and Burns, but briefly explained the contracts run six years with three-year extensions. The county pays approximately $2 million annually with a 3% consumer price index (CPI). San Juan Bautista pays $242,000 annually with a 3% CPI for Hollister firefighters to operate out of its fire station there. Hollister pays San Juan Bautista’s $41,000 annual lease for the fire station.

Burns suggested Hollister either buy property elsewhere to build its own fire station or negotiate to purchase the building that now serves as the fire station. Carlos Bedolla, Hollister Fire Department’s acting fire chief, recommended the ad hoc committee take on the contract discussion because of ongoing talks about the services HFD provides the county and SJB. Velazquez said having to pay San Juan more than $1 annually “really infuriates me.”

“I can remember them saying ‘this is going to be a great place for you guys, you’ll be able to use it and it’s going to give our city more protection,’” Velazquez said. “There was never this conversation ‘we’re going to start charging you rent.’”

Velazquez said he was also frustrated about the county’s financial participation. Bedolla asked him to bring his concerns to the ad hoc committee and all his questions would be answered.

“You’ll be surprised with the numbers,” Bedolla said. “We’ll coordinate with the ad hoc committee and the union board, and we’ll move forward.”

The Animal Control contract with the county is for $868,000. The county pays the city 55% of that cost. The council left the contract as-is.